The ordinance is modeled after Tampa's order, which dictates the wearing of a mask in any public space when not social distancing. 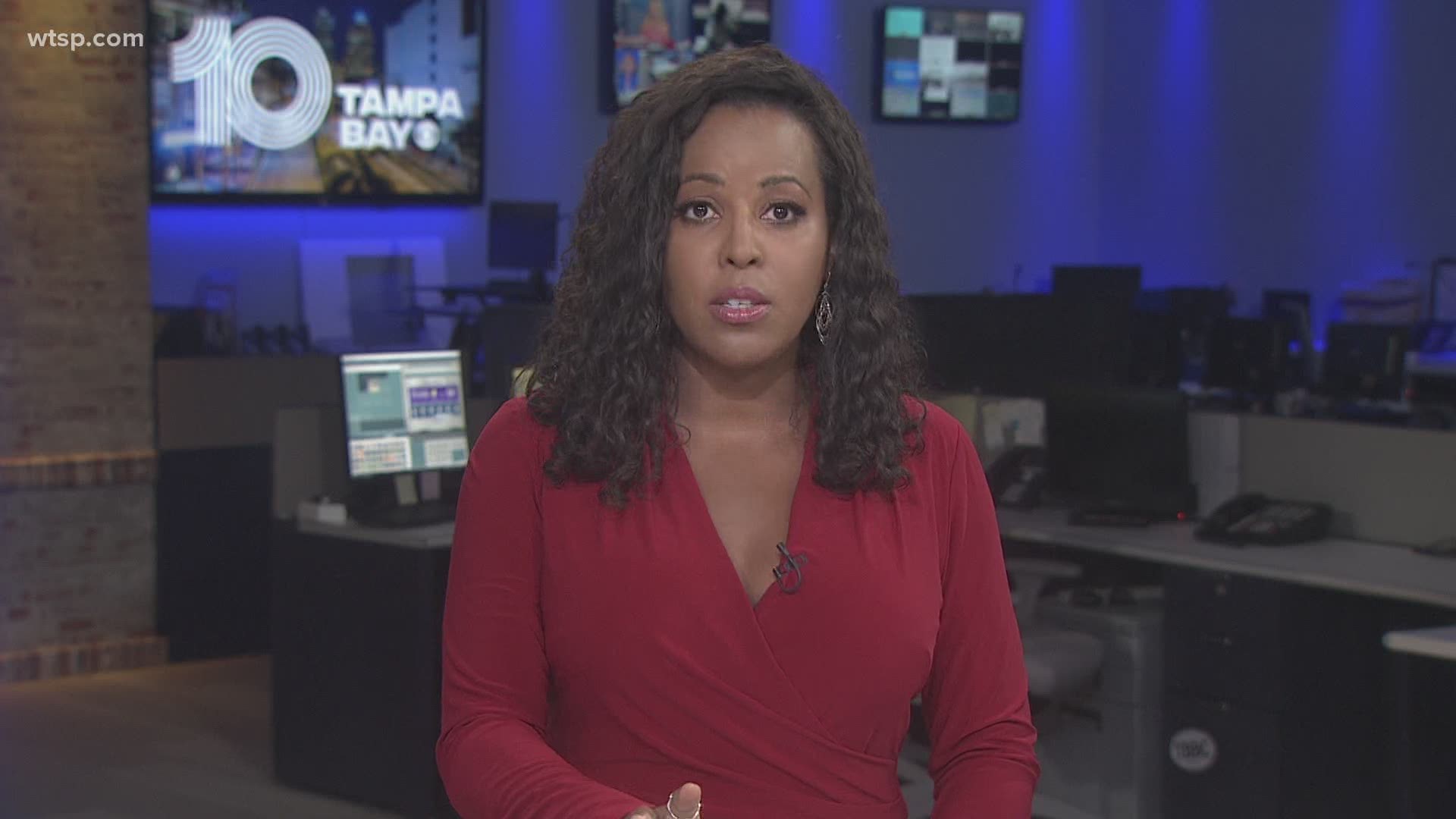 SARASOTA, Fla. — After hours of discussion, the city of Sarasota voted on and passed a face mask order.

The order requires people to wear face coverings in both indoor and outdoor public spaces where social distancing isn't possible.

"We don't have many tools in our toolbox to act locally, but this is one of them," City Mayor Jen Ahearn-Koch said. "As far as I’m concerned, this is something that we can do for the citizens of the City of Sarasota and also for the members of the county and the region that come into our beautiful city every day."

Face masks are not required within residences or places of lodging, or when proper physical or social distancing can be done, in accordance with the Centers for Disease Control and Prevention guidelines.

Those under 18 years old won't have to wear a face mask. That will be left up to the discretion of a parent.

The mask requirement also does not apply when a hearing-impaired person needs to see the mouth of someone wearing a face covering in order to communicate.

Penalties for not wearing a face mask include a civil infraction with a $50 fine and other penalties up to $500. Leaders, however, said they will focus on compliance and education when it comes to the face mask order.

If you don't have a face mask to comply with this new ordinance, the city will be passing out complimentary masks outside City Hall from 9 a.m. to noon Tuesday, June 30, and Wednesday, July 1.

A big proponent of why this discussion was brought up is the growing positive COVID-19 cases.

Six different zip codes in the city of Sarasota have reached more than a hundred positive cases. In 34237, there 131 positive cases alone.

Those numbers, plus the recommendations of medical professionals, were the driving force behind this mask ordinance.

"When the head epidemiologist of your hospital in your city says that they are worried and he says... appeal to your sense of solidarity, altruism and selflessness to pass a face mask mandate now to help control the advance of this epidemic...I kind of take that very very seriously," Ahearn-Koch said.

We've seen Hillsborough County, the city of Tampa, Pinellas County, St. Petersburg and Pasco County all pass a version of a face mask mandate. And with the numbers continuing to trend upwards, Ahearn-Koch believes the city of Sarasota won't be the last area to jump on the bandwagon.

"Unfortunately the way the numbers are going, you know, cities and counties are one by one starting to do this and I think eventually it will probably be something that's either regional, countywide, statewide," Ahearn-Koch said. "I think that's, unfortunately, the direction it's going in."

As of now, Gov. Ron DeSantis has no plans to mandate masks statewide. He's leaving that decision up to local leaders.

One county that had yet to weigh in on the topic is Sarasota County.

Commissioner Charles Hines says they have not yet had the opportunity to talk about it. The group's last public meeting was June 3.

"A lot of things have happened in the last two weeks. It's completely changed from where we were at the beginning of this month," Hines said. "There’s a lot to discuss."

Hines says he and his fellow commissioners have seen other counties implementing masks mandates and says they are seeing that Sarasota County wants to follow suit.

"I don’t know if it’s ever been off or on the table," Hines said. "The last time we met we were going into Phase Two, things looked good, the numbers had gone down, the whole reason for putting all these restrictions in place had worked and so let’s move on to the next phase."

"Now the numbers have increased in the last couple weeks so we need to as a board have this discussion and make a decision based upon medical information, not emotion or the sky is falling, or one way or the other," Hines said.

RELATED: Sarasota leaders to consider a mandatory mask ordinance in the city