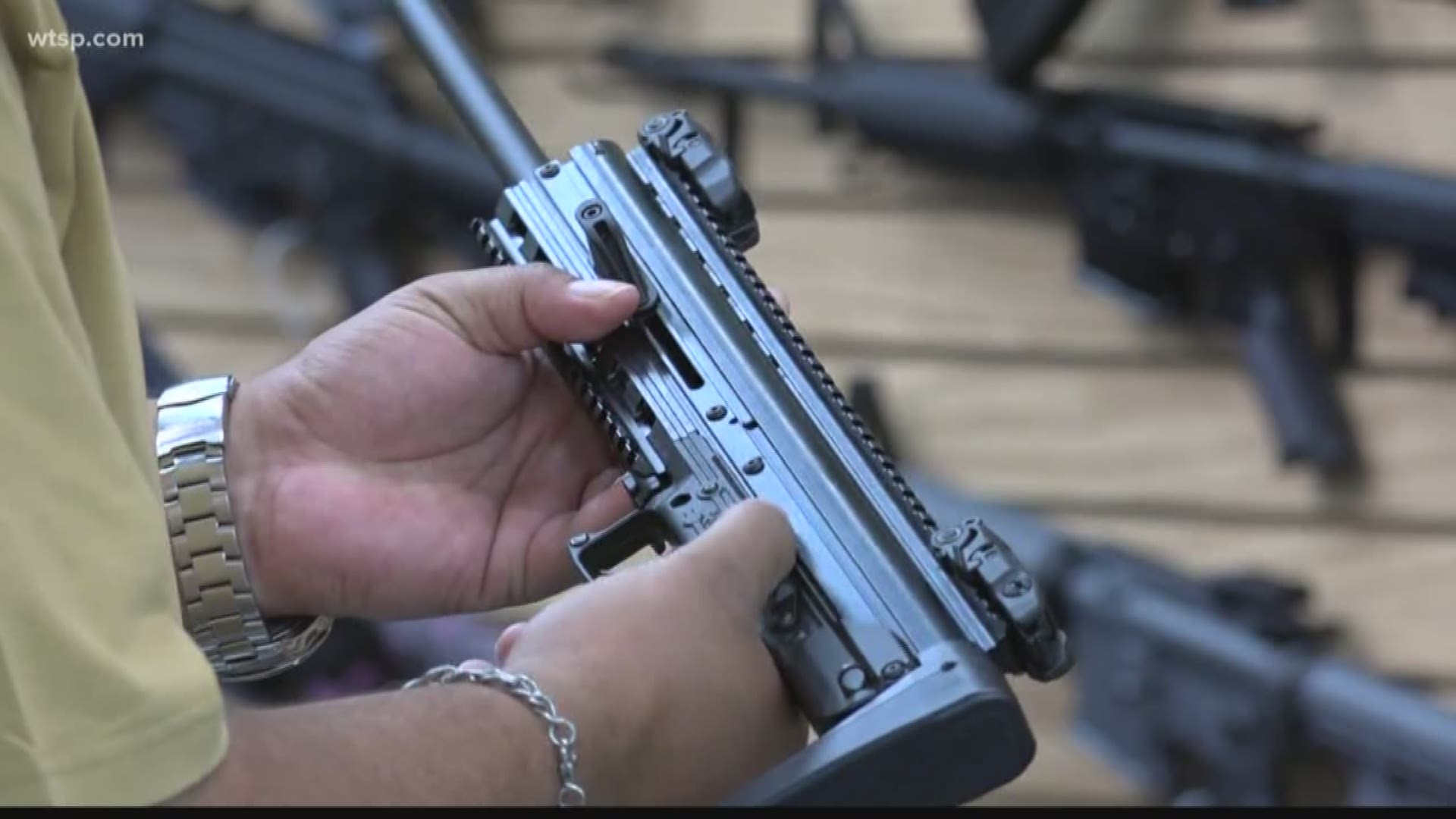 Commissioner Christian Ziegler posted a copy of the resolution on Facebook and said commissioners will take it up during their next meeting.

"I submitted the Resolution for consideration because I believe it is important for the residents of Sarasota County to know that their local government stands alongside them in support of the Second Amendment," Ziegler said.

The resolution would declare "Sarasota County as a Second Amendment Sanctuary in order to preserve for the people of, on, and in Sarasota County, their rights guaranteed by the Constitution."

Ziegler’s proposal follows Lake County where their commissioners passed a similar resolution on Tuesday. The Lake County Second Amendment Sanctuary resolution was the first in Florida.

RELATED: County is first in Florida to declare itself a 'Second Amendment Sanctuary'

The resolution lists reasons for the proposal, including citing text from the Second Amendment, multiple court cases and Article I, Section 8 of the Florida Constitution.