Driver who slammed into Sarasota airport might never wake up

Troopers say he is in a vegetative state. 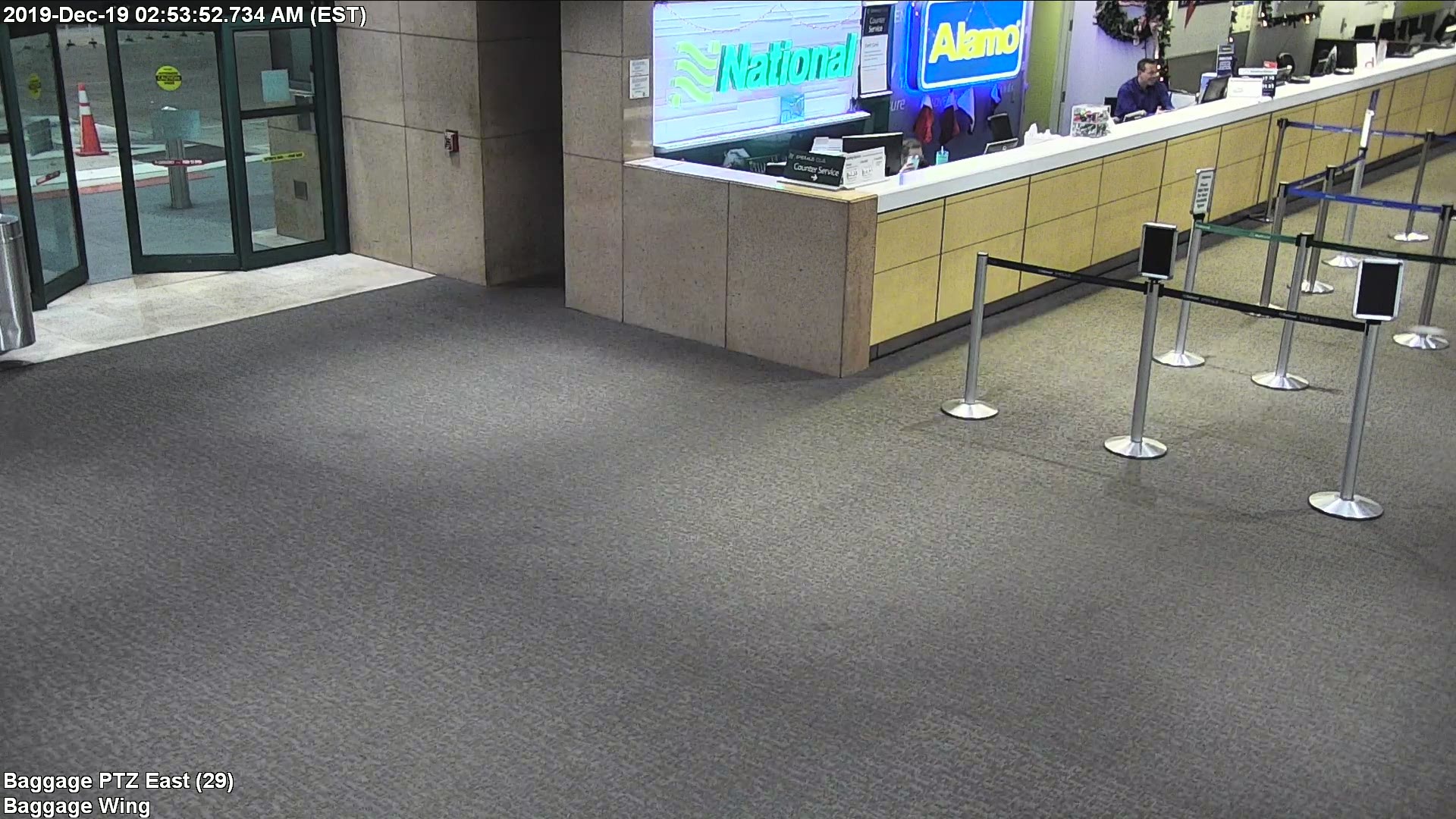 SARASOTA, Fla. — Florida Highway Patrol says the man who drove his truck into the Sarasota-Bradenton International Airport last month might never wake up from a coma.

Police determined Juan Monsivis, 40, was speeding down US-41, left the road, ended up on airport property, crashed through the chain-link fence and plowed into the rental car counter at the airport.

There were also two employees behind the rental car counter at the time of the crash, but they were not hurt.

Airport President and CEO Frederick Piccolo expressed relief that no one else was in the baggage claim at the time of the crash because of the hour. He noted that he couldn't imagine the injuries this could have caused.

Piccolo told 10News at the time of the crash that Monsivis caused about $250,000 in damage.

Troopers said Monsivis is in a vegetative state.

Florida Highway Patrol said it doesn’t know what the toxicology came back as, but if Monsivis doesn’t wake up, that doesn’t matter. Troopers said Monsivis will not be charged unless he regains consciousness.

Editor's note: A previous version of this story attributed information on Juan Monsivis' condition to Sarasota Memorial Hospital. That has since been corrected to attribute the information to Florida Highway Patrol.

RELATED: Driver who crashed into Sarasota airport has criminal history