Officials said the cause of the boat fires was an electrical issue. 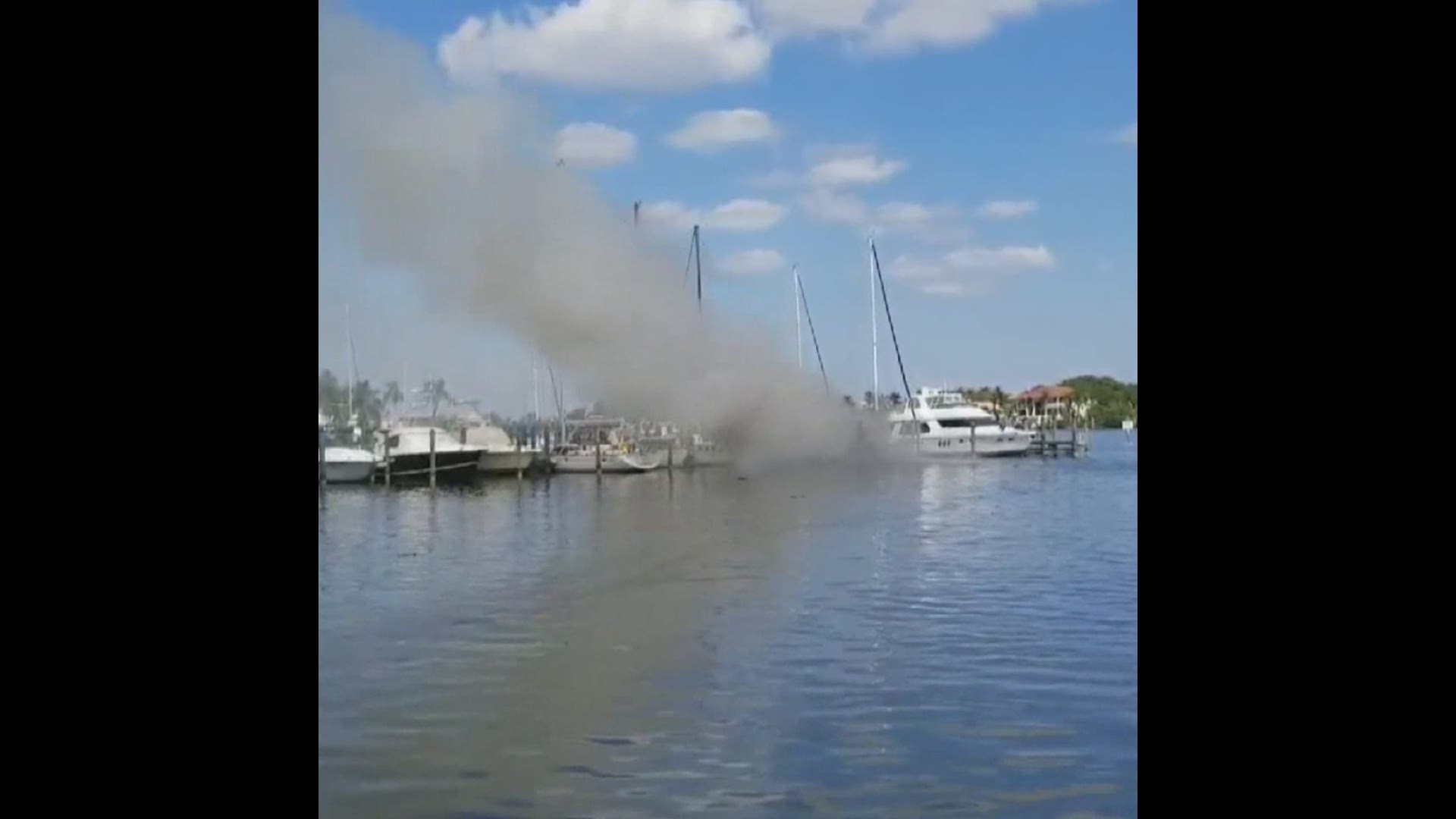 Fire Chief Shawn Carvey said two yachts at the club, located at 1330 Tarpon Center Drive, were fully involved as the fire spread to two other vessels.

Carvey said an electrical issue on one vessel caused the fire, and the flames spread to the three other boats.

About 25 Venice firefighters were on scene, along with 15 units from Venice Fire and Police, along with Sea Tow, the Coast Guard and the Fish and Wildlife Service.

The two completely burned yachts were removed from the dock Tuesday evening.