Jabez disappeared on September 4, 2017. He was last seen playing basketball with friends a few blocks from home. 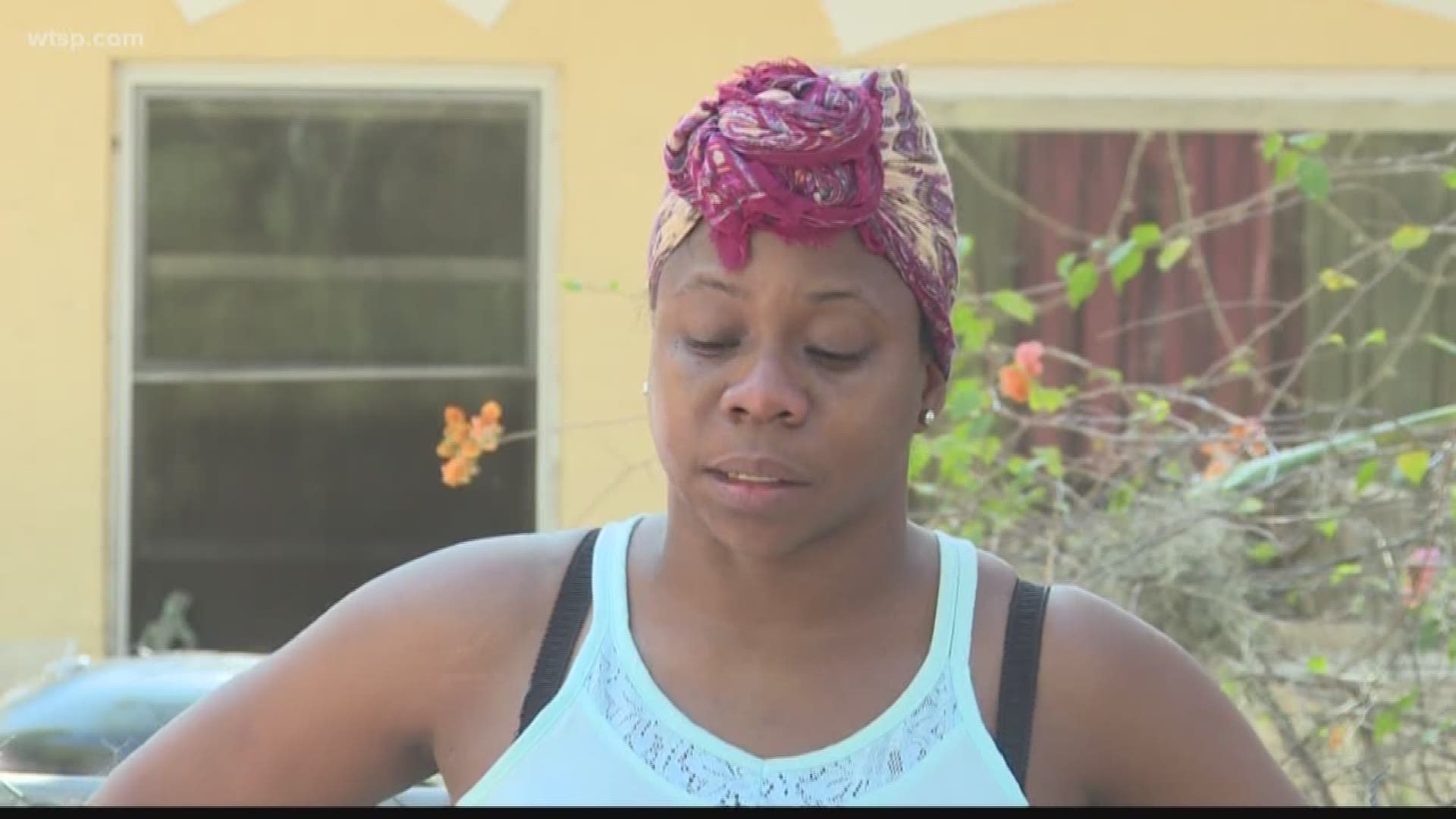 The family of a missing teen whose body was found over the weekend is planning a homecoming for him--just not the kind they had hoped for.

Law enforcement said dental records confirmed it was the body of the 14-year-old who disappeared in 2017.

“We thought we were prepared,” Tawana Spann, Jabez’s mother said.

She said she knew her son Jabez would return home one day, but this was not what she had hoped for.

“I guess that’s not something you can get prepared for,” Tawana said.

Jabez disappeared on September 4, 2017. He was last seen playing basketball with friends a few blocks from home.

Washington said he didn’t know Jabez but as a father, felt Tawana's pain. That’s why every Sunday for months Washington organized search parties to help find the teenager.

“We were looking for him, any clue, tips using Facebook, social media,” said Washington. “You can’t hurt a child in our community and think you can live life.”

Police said they followed more than 100 leads, but even with a $50,000 reward, they were left hitting dead ends.

Investigators said someone in the community knows how Jabez died.

“This was a 14-year-old young man that’s gone out of the community. Please don’t hold any more information. We need to know everything that happened to this young man,” Washington said.

Tawana has lived the last 18 months without her son. She said what she can’t live with is knowing he died alone and afraid.

“Those last moments you caused him, you did to him, when he was helpless and couldn’t call on anybody, that’s what I want to see justice for,” Tawana said to people or person responsible for her son’s death.

“We got some closure put him at peace, lay him to rest, but I’m not done,” Washington said.

Tawana said she's planning a vigil for Jabez this weekend.

Sarasota police said they are working Jabez’s case as a death investigation.