Despite rescuers' best efforts to save her, 20-month-old Ava Berry died at the hospital. 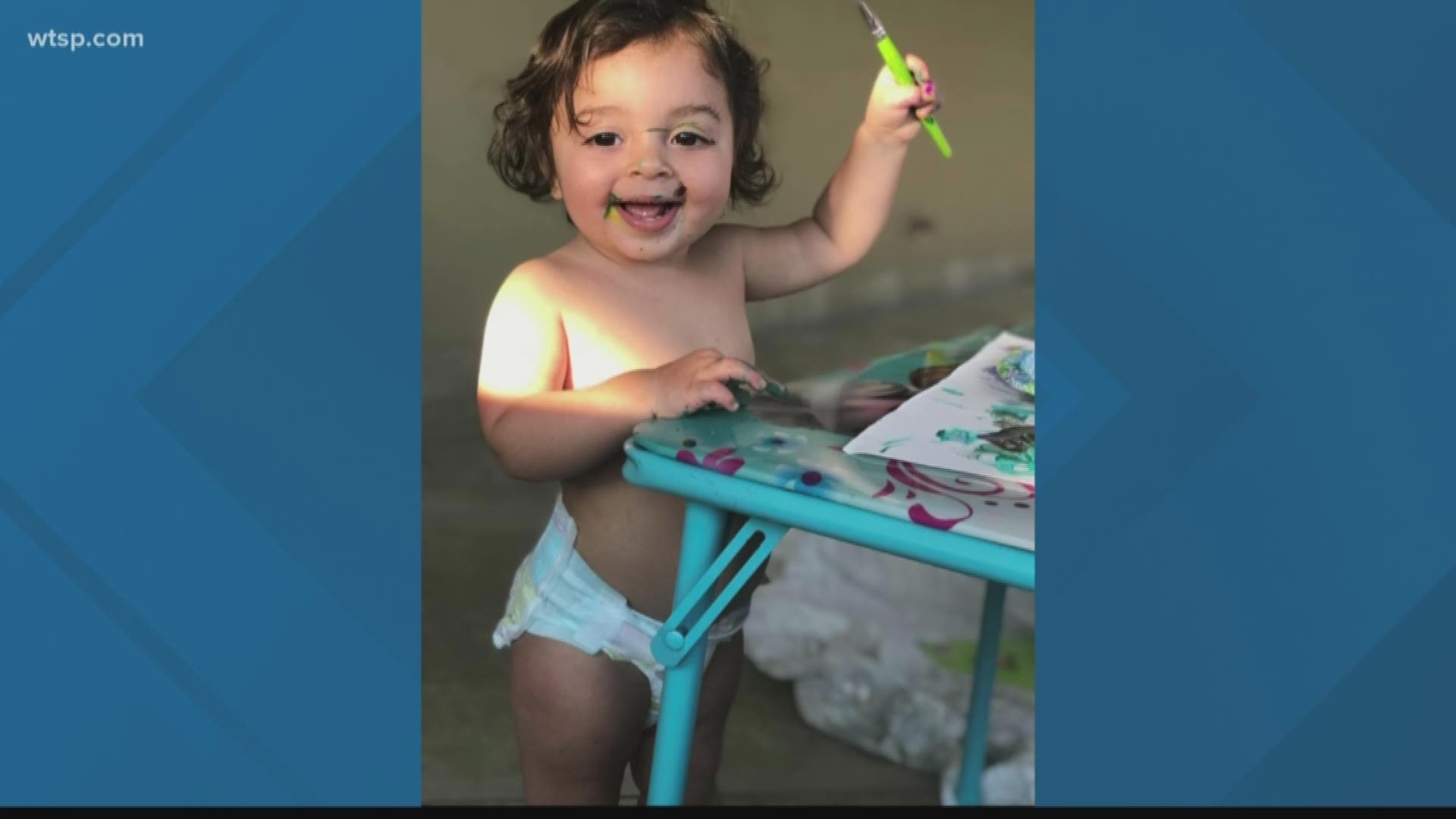 NORTH PORT, Fla. — A baby girl who went missing around 10 a.m. Tuesday has been found in a canal.

The missing girl, named Ava Natalia Perry, who was 20-months-old, was located during a search that involved more than 30 officers.

Officials said Wednesday an autopsy would be conducted to determine the official cause of death. They also said they are working with the Department of Children and Families since the case involves a child.

A report from the Department of Children and Families released Thursday said Ava was not known to the child welfare system. It also said the parents inadvertently fell asleep. When they woke up, they realized the rear sliding glass door was open and they were unable to locate Ava.

"Ava's loss is every parent's nightmare, and we are heartbroken by this news," DCF spokesperson DaMonica R. Smith said. "The department has opened a child death investigation and will continue to support Ava's family while they cope."

In a press conference Tuesday, officials said the child's father called 911, but it was actually the mother who called 911.

Neighbors were quick to jump in to help.

"As soon as we heard, we dropped everything and just ran out, and we came out together," said one neighbor.

Another neighbor said she immediately went looking near the canal.

First responders immediately performed life-saving measures at Sarasota Memorial Hospital. But it was too late.

The canal is near the family's backyard in the area of Alam Avenue and Mola Street.

Detectives don't know how Perry got out. There's no fence in the family's backyard unlike at other houses in the neighborhood.

The canal is 4-5 feet deep and overgrown with brush.

Neighbors say the canal really only fills up when it rains, so on any other day it might not have been as deep or moving as quickly.

"That's a horrible feeling knowing that there's a child out there that needs your help going right past your house and there's nothing you can do because you don't know," said neighbor Jeremy Bousman.

Police said a law enforcement chaplain and victim advocate were being sent to help the family.

Tuesday night, neighbors built a small memorial on a bridge over the canal. 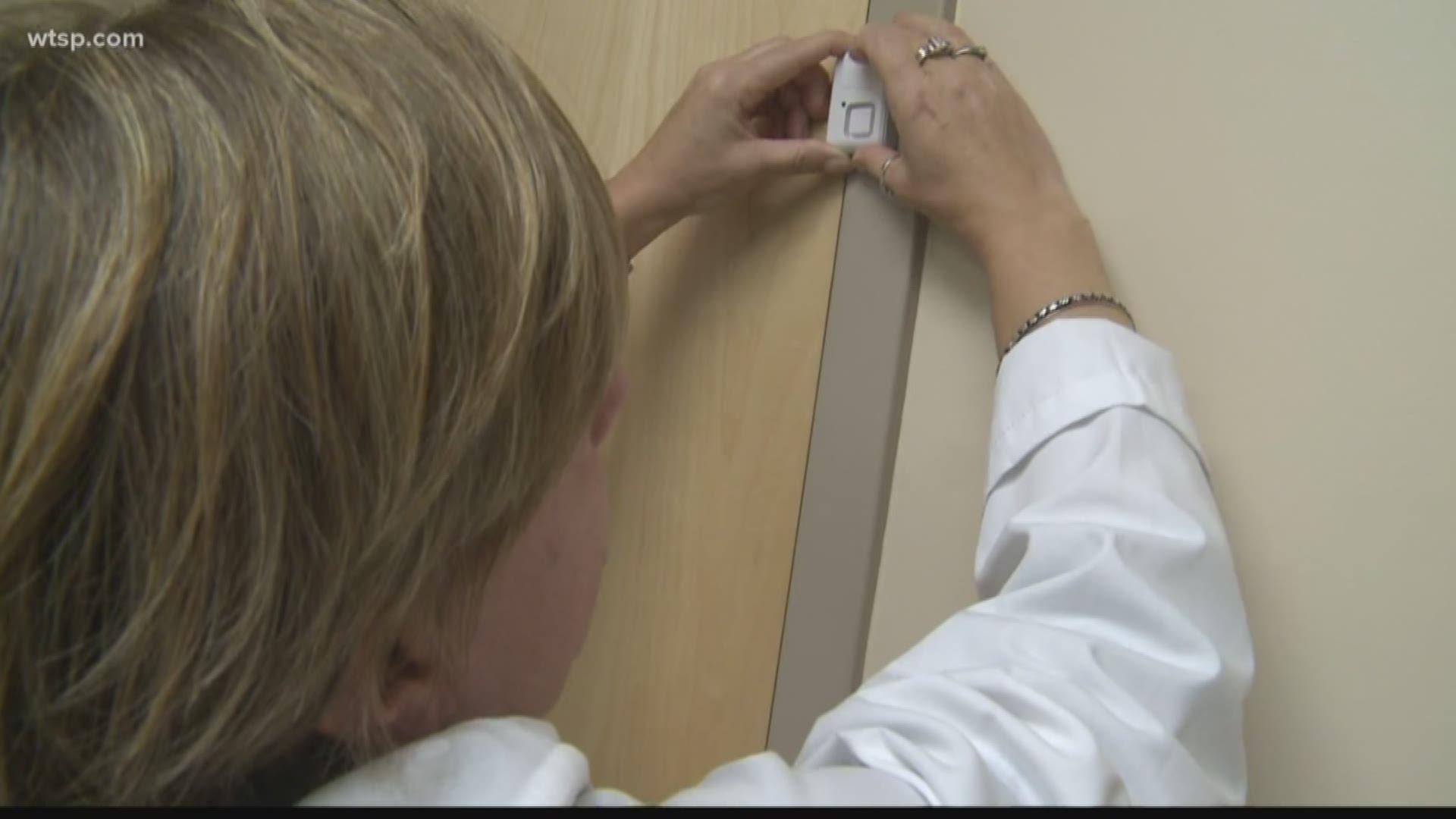 So far this year, children 3 and younger account for 78 percent of drowning deaths in Florida, according to data from the Florida Department of Children and Families.

Experts say one of the easiest ways to prevent a wandering child tragedy is to put up an easy-to-install door alarm that can be found at many department stores for as low as five dollars.