Parents sue after teacher is accused of inappropriately touching students

There are two lawsuits being filed against the Sarasota School District in connection with the arrest of a teacher. 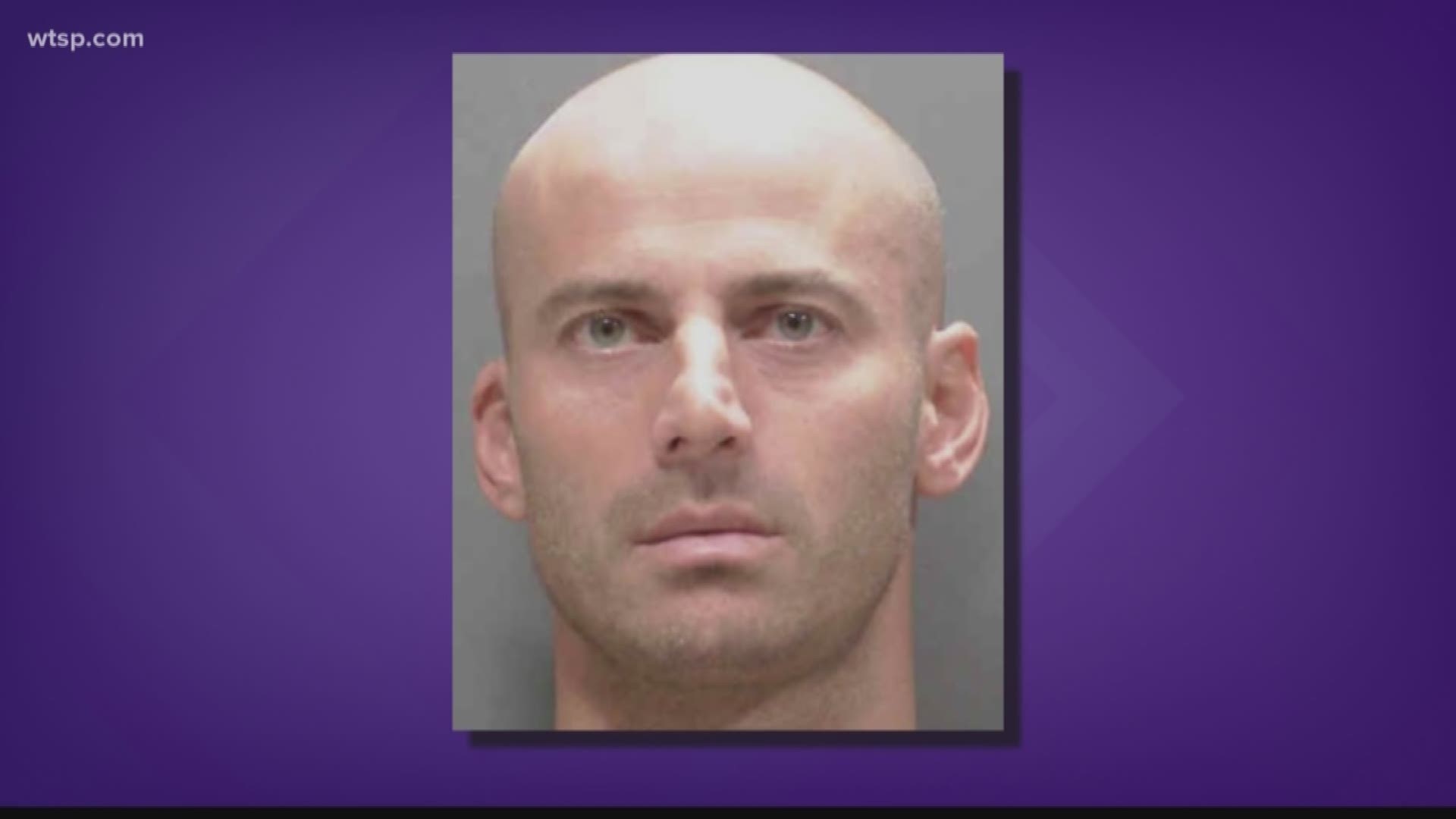 SARASOTA, Fla. — A lawyer is filing two lawsuits against the Sarasota school district in connection with the arrest of a teacher. That teacher, Maxwell Guss, is accused of inappropriately touching two students at Brookside Middle School.

Attorney Sara Blackwell said the family of one of those students is suing, because they say their daughter reported an incident to the principal and nothing happened.

Blackwell explained the parents talked with school administrators, and were told what their daughters said isn't true. Blackwell said they didn't call DCF as mandatory reporters on that day.

"They did not do what they were supposed to do. They did not remove Guss Maxwell from the premises so anybody who was touched or put in a situation that is uncomfortable from that moment on, I believe that they are extremely liable because they left him on the premises,” Blackwell said.

A spokesperson for Sarasota Schools said the principal did call DCF. The district provided this timeline of events:

On September 4, a parent mentioned to the administrative assistant that their child felt uncomfortable around Mr. Guss. This took place as school was being dismissed – details were not provided.

On September 5, the assistant principal followed up to the parent comment and met with their child. She interviewed several other students throughout the morning as well. All students interviewed mentioned inappropriate behavior by the teacher. These allegations were concerning enough to immediately remove Mr. Guss from the school and place him on administrative leave. The allegations were also reported to DCF by the principal and assistant principal online that afternoon. DCF notified the principal that evening that they were going to investigate this further.

On September 6, DCF and the SPD began their investigation regarding the student allegations.

On November 18, Mr. Guss was arrested by the SPD for lewd and lascivious behavior.

Blackwell said the student she represents ended up going to a school resource officer who investigated, contacted the supervisor and got the ball rolling with Sarasota Police.

The SRO is also filing suit because the officer feels there was retaliation when she looked into the situation. Blackwell said that the principal was mad at the SRO and feared he would get in trouble with Former Superintendent Dr. Todd Bowden.

Currently, the SRO is on administrative leave that is unrelated to the investigation at Brookside.

There are allegations Guss also inappropriately touched a girl back in 2017 at Sarasota High, but it wasn't reported to the police. Sarasota Police detectives are looking into that, and the school district has also hired an investigator to look into it. Guss has taught at several other schools, and detectives believe there could be other girls that could have gone through the same situation.