Amalie Arena will be lending the fair its metal detectors in order to prevent any weapons from entering the event. 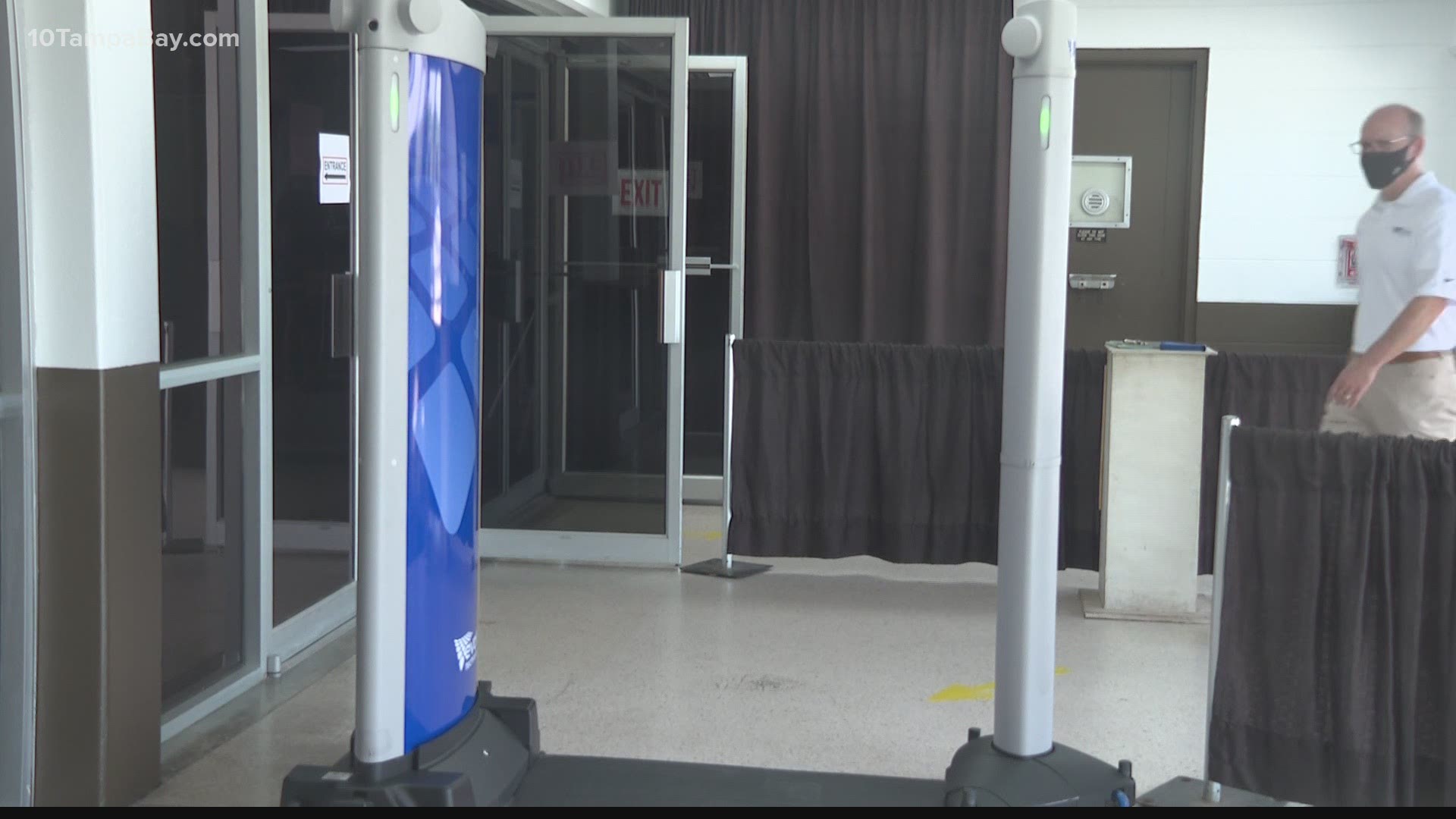 SARASOTA COUNTY, Fla. — The Sarasota County Fair is taking steps to beef up security following a shooting on March 20 at the fairgrounds.

Amalie Arena will be lending the fair its metal detectors in order to prevent any weapons from entering the event.

The police department will also have extra officers on the patrol at the fairgrounds and has worked with the private security company hired for the event to heighten its protective measures.

"The private security company contracted by the Sarasota County Fair Board will be searching bags and using wands on patrons before admittance to the fairgrounds," the police department wrote.

Last Saturday, an 18-year-old was hospitalized after being shot at the fair. At the time, police said they did not have evidence that the shooting between the gunman and teenager was random.

This weekend will be the last chance for people to enjoy the fair located on Fruitville Road.