Sarasota student accused of attacking another student with a steak knife

The Sarasota County school district didn't yet say how old the students were or where they went to school. 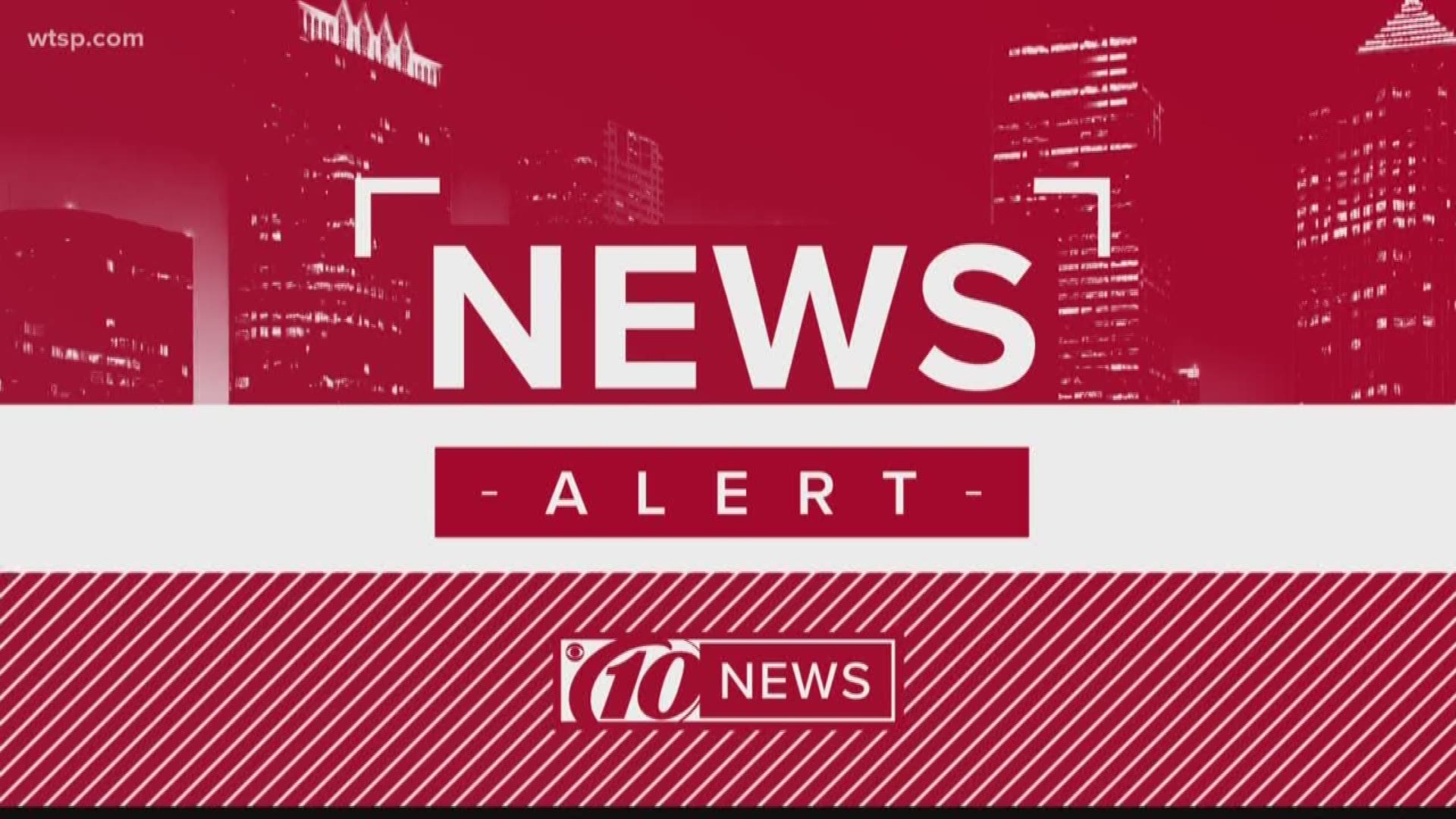 SARASOTA, Fla. — Police with the Sarasota County school district are investigating after a student was accused of attacking another student with a steak knife.

The school district said the attack happened on a school bus at the intersection of 25th Street and Leon Avenue. The student attacked had minor injuries.

The district said the bus driver immediately called police and first responders, and the student attacked was taken to a local hospital.

The student accused of attacking the other was arrested.

No other information was immediately available. Law enforcement is still investigating.