It would create a seven-mile stretch from Clark Road to Downtown Sarasota. 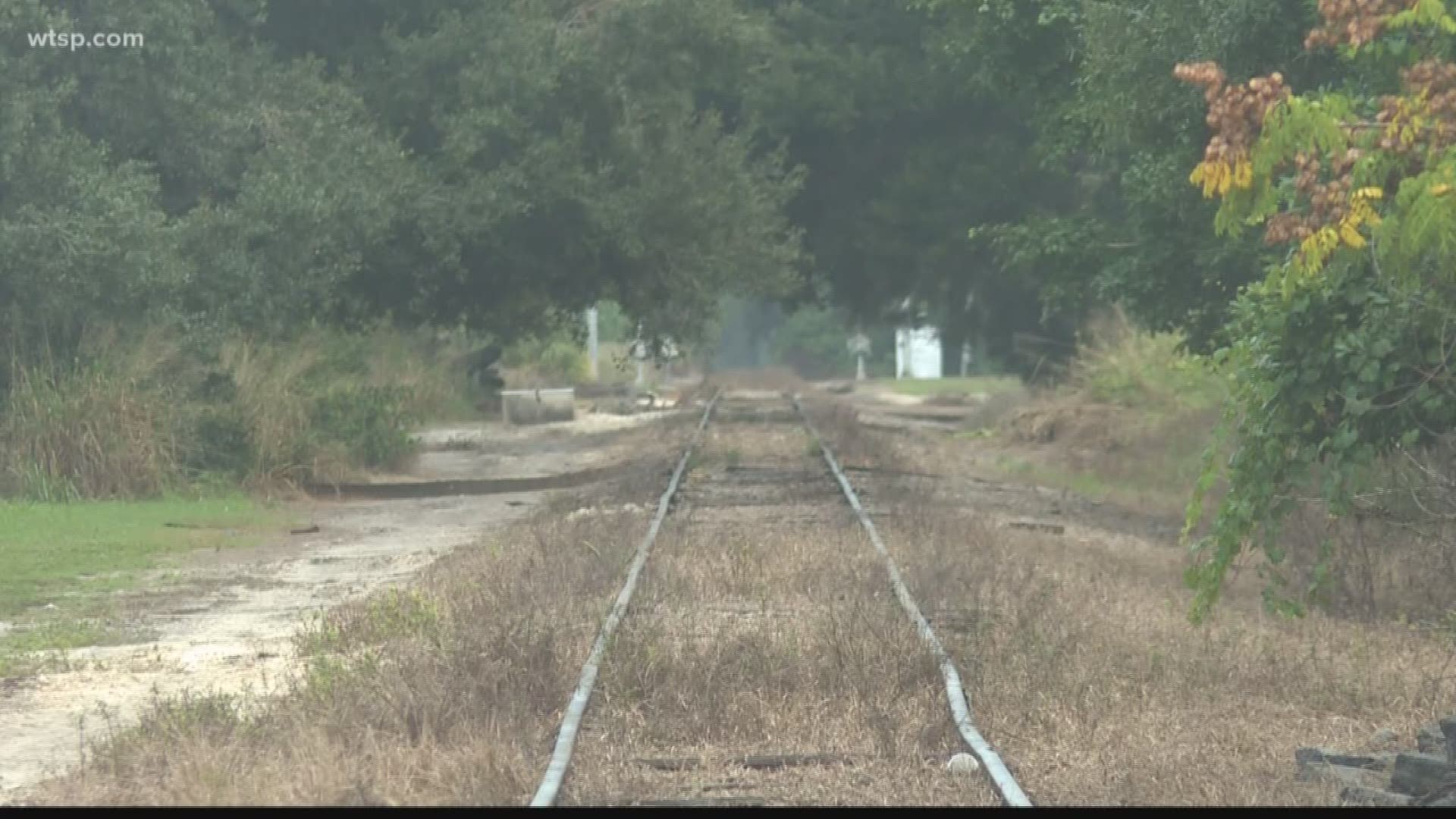 Before that becomes a reality, however, there's going to be an environmental audit.

Crews are testing for lead, arsenic and other potential contaminants.

It would create a seven-mile stretch from Clark Road to Downtown Sarasota.

The county is doing its due diligence as part of an agreement to buy the land needed from CSX.

The railroad has to do an environmental study, and they're splitting the cost down the middle. Treated railroad ties can have creosote, which is an insecticide that can pollute the soil.

Jon Robinson, the Parks & Rec Division Manager, says the plan is to look at what level of contamination there is, and look at the industry standard to determine what level of remediation is best for the city.

It's possible to remove the estimated 27,000 railroad ties and cover up the soil with rock and asphalt.

The county has until the end of April to finish the environmental audit.