Sarasota police said the shooting happened near the intersection of Carver Court and Orange Avenue. 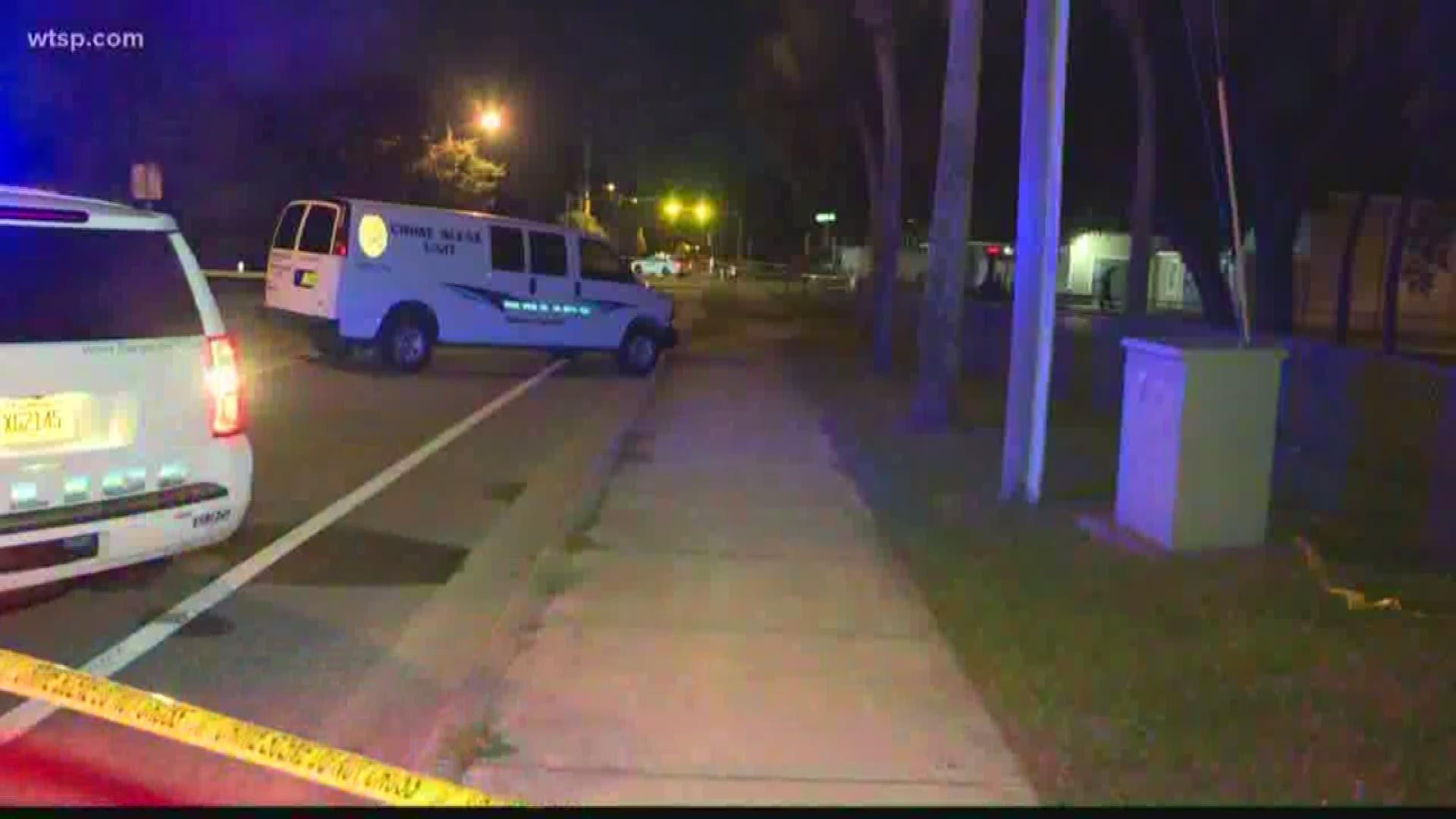 SARASOTA, Fla. — A shooting in Sarasota sent one teen and one adult to the hospital Sunday night, according to police.

Sarasota police said the shooting happened near the intersection of Carver Street and Orange Avenue.

Officers say the teen and the adult were sent to Sarasota Memorial Hospital, where they are in critical condition -- but stable.

Police said they believe this was an isolated incident. It's currently under investigation.