Girl, 10, drowns after being caught in a current at Siesta Key Beach 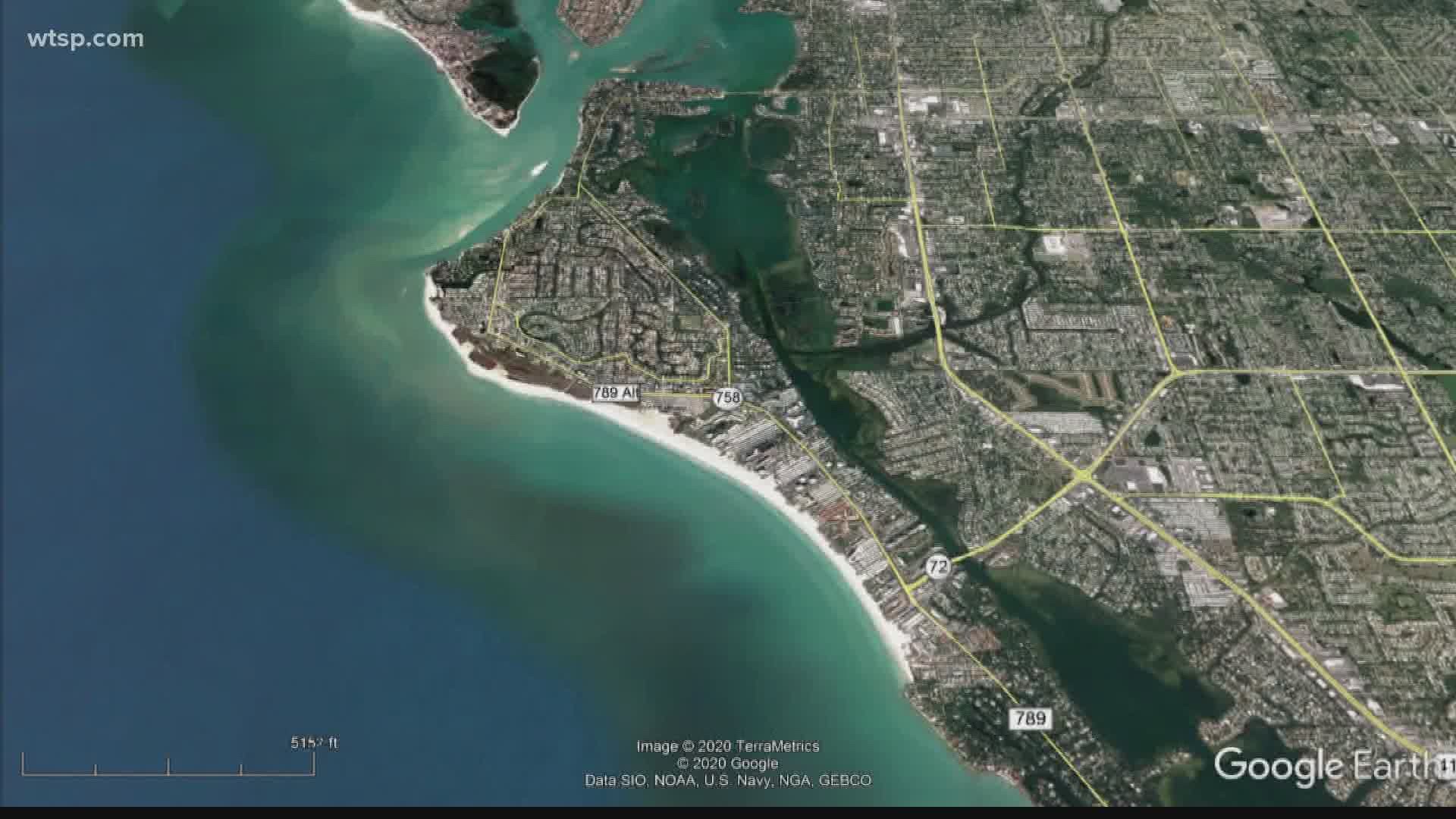 SIESTA KEY, Fla. — A 10-year-old girl caught in a current off Siesta Key Beach died at the hospital after being pulled from the water unresponsive.

It happened around 6:30 p.m. Sunday, according to the Sarasota County Sheriff's Office.

Deputies said witnesses reported several people in distress, including an adult and two children caught in a current, about 100 yards from the shoreline. In response, adults swam out to help them.

The girl was brought back to land unresponsive and taken to an area hospital by Sarasota County Fire Rescue, the sheriff's office said. She did not survive.

The other people were treated at the beach and allowed to go home.

Anyone with information about the case is asked to call the Sarasota County Sheriff's Office at 941-861-4900 or leave an anonymous tip with Crime Stoppers at 941-366-TIPS.