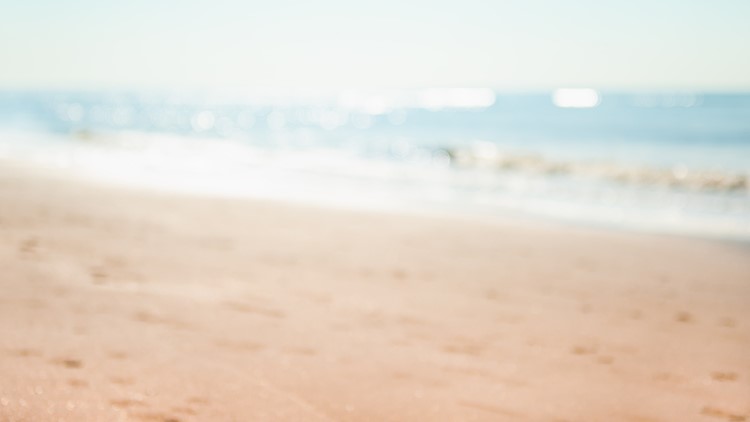 Despite fears of the coronavirus spreading, Florida Gov. Ron DeSantis did not issue an order to close the state's beaches. He instead signed an order that would limit groups of people to only 10 per group on the beach.

DeSantis also ordered any businesses authorized to sell liquor to reduce occupancy by half.

The governor is leaving it up to local governments to make the call on whether to close their beaches.

Some counties are taking a proactive stance and shutting down the party for spring breakers. Popular spots like Palm Beach, Miami Beach and Fort Lauderdale have been shut down.

Beaches in our area are taking difference stances. The city of Clearwater said Tuesday that it was shutting down Pier 60 and its spring break camps, but that its shores remain open to the public.

We’ve seen huge crowds at Siesta Key Beach, but Sarasota County says there’s no talk of shutting down the beach.

Holmes Beach Chief of Police William Tokajer says it hasn’t gotten to the point where there’s a need to shut down the beach. He says they aren’t seeing groups of more than 10 under one tent, and it’s mostly families visiting rather than teenagers.

He has a feeling with the bars closed town, it will deter spring breakers from coming in large groups.

He says with the guidelines constantly changing, anything is possible; but he hopes it doesn’t come down to closing beach access.

For now, Chief Tokajer says they are patrolling the beach and educating beachgoers on social distancing.