A judge found the district wrongly placed a child in a special school to artificially boost average FCAT scores. 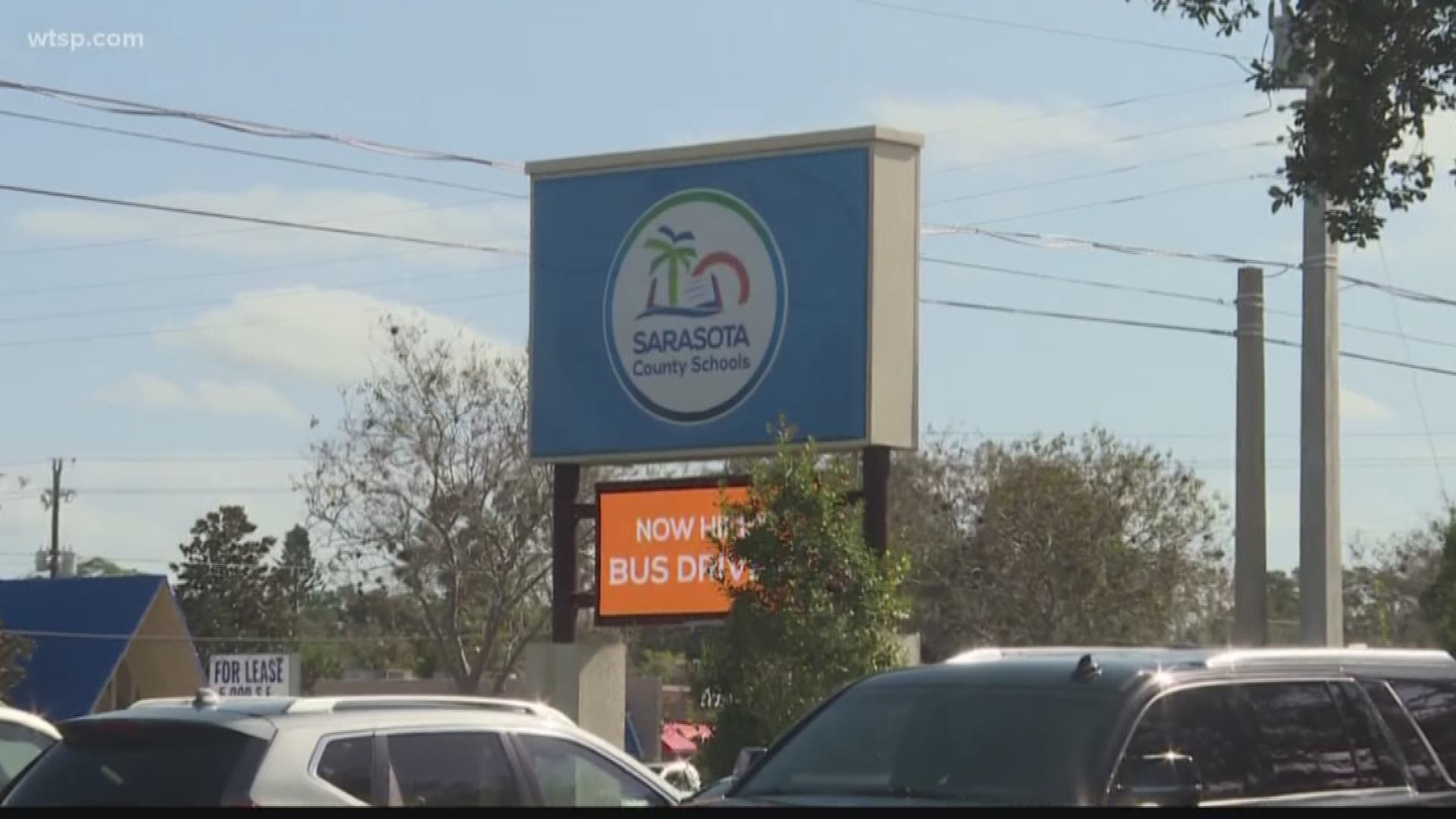 SARASOTA COUNTY, Fla. — The state of Florida has launched an investigation against the Sarasota school system.

State officials want to know if the district moved children into special-needs schools to shield them from having to take the FCAT – and artificially boost the district’s standardized test scores.

A judge says it happened at least once.

In October, a Sarasota Judge found the school system falsified documents to move a student named D.J. – who has an average IQ – into a school designed to handle only the most cognitively-disabled children.

Steven Marland has advocated for D.J. as his big brother in the Big Brother Big Sisters program. He says D.J. "received a watered down education" – and he claims the district did it to keep D.J. from having to take a test that could "possibly jeopardize the school’s rating and funding.”

Attorney Stephanie Langer, who represented DJ and his family in their case against the Sarasota school system, says she is is glad Education Commissioner Richard Corcoran is looking into it.

If nothing else, if she thinks it’s overdue. What they’ll find, says Langer, is that there are likely dozens of others students who’ve been systematically made – what she calls – invisible.

Langer says so far the district has been uncooperative, if not hostile, when they have met, so she filed a new motion to ensure DJ continues to receive what the judge had ordered – 6 1/2 years of private education at the district's expense.

“What happened here is despicable and should never happen again,” said Marland. “And I ask the school board to do your job and hold people accountable who chose to fight us in court instead of help a child.“

The school district sent this statement to 10News:

“The school district is collaborating with the Florida Department of Education and the Inspector General following Education Commissioner Corcoran’s request to further review of a case involving a student’s long-term education plan and recent Judge’s ruling. In addition, the school board will meet on December 10 in an executive session to determine if the District will appeal the Judge’s findings regarding this case. Everyone at Sarasota County Schools works hard to ensure successful educational outcomes for all students, and we will cooperate fully with the Inspector General regarding this matter.”