Authorities say the plane was set to take off before its pilot smelled smoke. 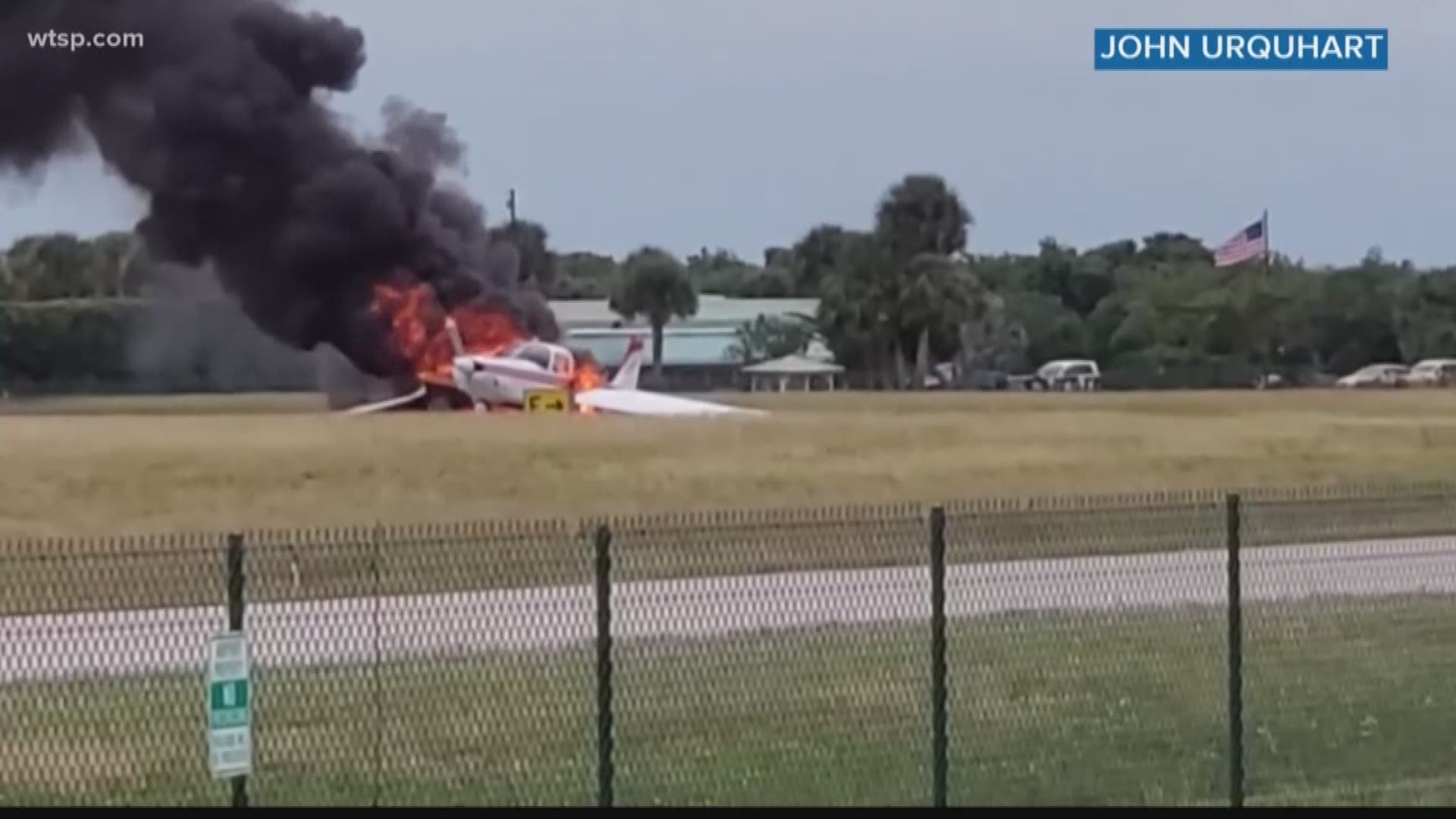 VENICE, Fla. — Two men were able to escape their plane after it caught fire at Venice Municipal Airport, prompting operations there to be suspended.

It happened before 1 p.m. Sunday on runway No. 5 at the airport, located at 150 Airport Ave. E, according to the City of Venice.

The pilot smelled smoke in the single-engine plane, a Piper PA-32 Cherokee 6, and he and his passenger got out before it could be engulfed in flames. Firefighters responded not long thereafter to work to put out the fire.

Authorities say the fire was put under control not long thereafter, adding the plane was full with 80 gallons of fuel and about 30 gallons were recovered.

The airport is closed in the meantime.

The Federal Aviation Administration is tasked with investigating the crash. 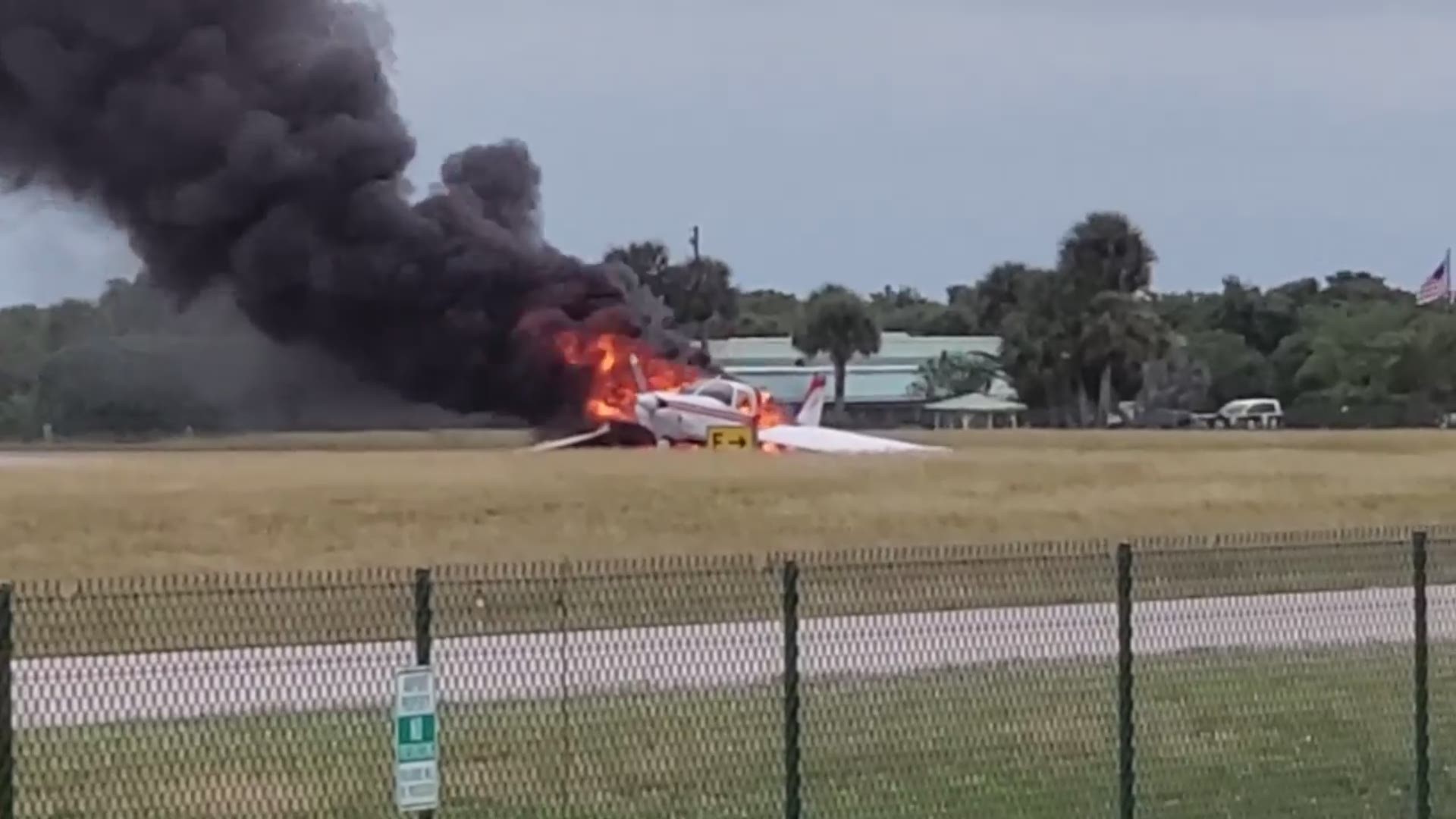