A wrongful death lawsuit has been filed against a Centerstone, a mental health treatment facility in Bradenton after a man killed himself while under their care. 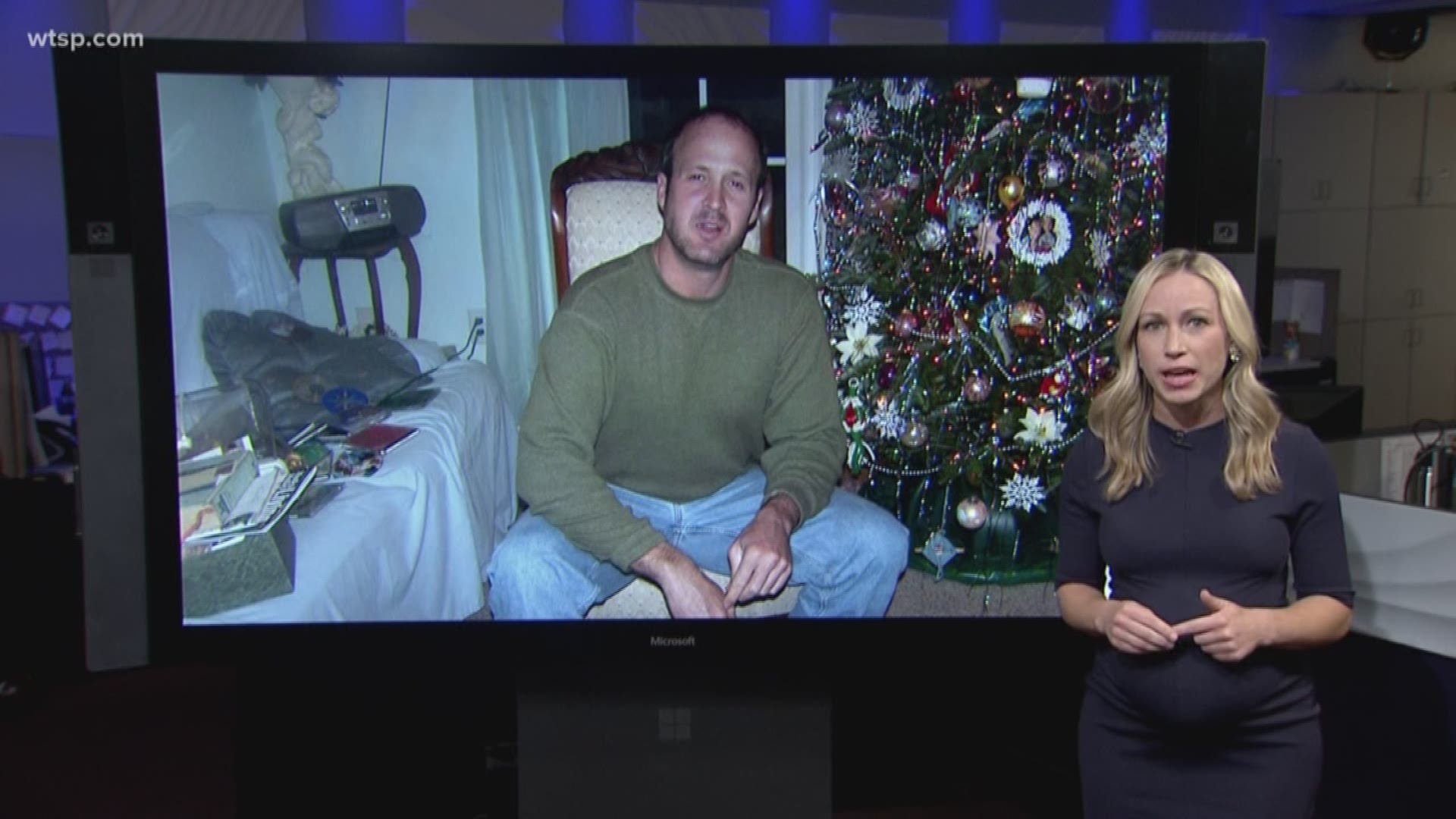 BRADENTON, Fla. -- A wrongful death lawsuit has been filed against Centerstone of Florida, Inc. after a man killed himself while under its care.

Duane Scott Riddick was a nurse, fisherman and an artist. He also struggled with depression and in April of 2018, he checked himself into Centerstone Behavioral Hospital and Addiction Center. According to Riddick's family, the facility failed him when he needed them most.

The lawsuit alleges that Riddick was left alone in his room for nine hours before hanging himself in his bathroom.

According to the lawsuit, Centerstone did not follow their own protocol for patients at risk for suicide, which requires checks every 15 minutes and housing patients in a safe room free of dangerous objects.

Duane's mother, Anna Fulford Riddick said, "We feel this lawsuit is important so that other families don't suffer the same callous neglect that ultimately cost Duane his life."

"Centerstone's blatant failure to follow its own safety protocols suggests system problems with low staffing, inadequate training, and a culture that values profit over safety," she said.

Centerstone CEO Melissa Larkin-Skinner reacted to the lawsuit saying, "We are sorry for the Riddick family’s loss. The safety and security of our patients is Centerstone’s top priority. Our organization is driven to deliver care that changes people’s lives. The death of any patient is devastating and prompts an investigation of how we can prevent such tragedies in the future. We evaluate our policies and procedures, exploring challenges as they arise, examining potential gaps, and taking measures to improve how we operate. Out of respect for patient privacy and because there is litigation ongoing, we cannot discuss this matter further."