Man accused of murdering couple in their sleep arrested after manhunt

The Polk County Sheriff's Office says their bodies were dumped in a swamp two weeks ago. 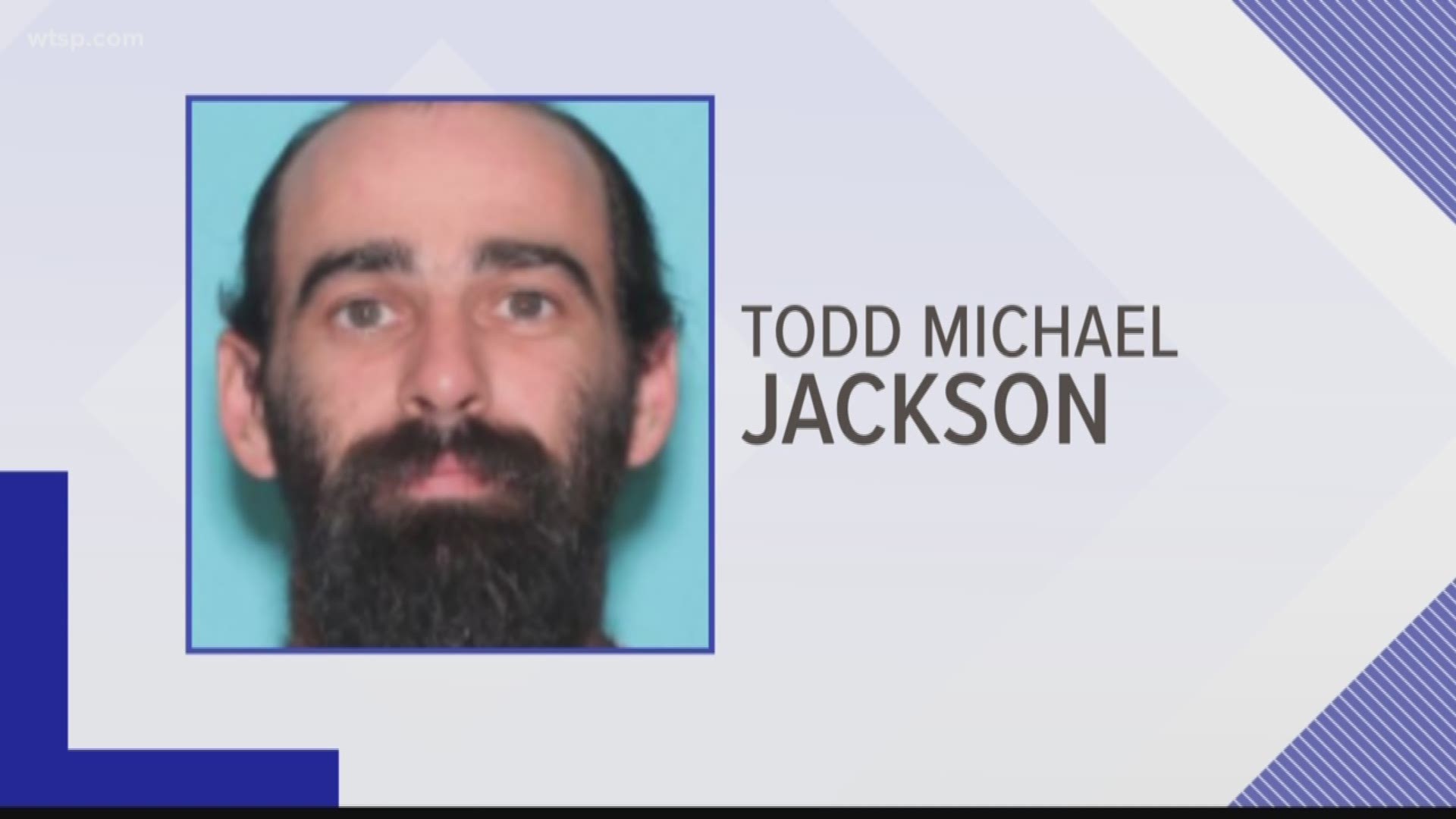 Deputies said he was taken into custody without incident. Jackson is charged with two counts of first-degree murder.

Judd said in a news conference Saturday Jackson shot and killed 33-year-old Raymond Cline and his 37-year-old wife Crystal – while they slept.

According to the sheriff, Jackson, 34, was an acquaintance of the couple and had access to their Haines City home.

After the shootings, Judd says Jackson met up with a friend named Larry Waters, pulled an air conditioning unit out of the Clines' window and shoved their bodies outside. From there, Judd says the two men put the bodies on a furniture dolly, wheeled them to a nearby swamp and dumped them.

It wasn't until two weeks later that deputies found out about the killings. The Sheriff said a woman named Amberlyn Nichols was trying to sell the Clines' truck for $200. According to the sheriff, she was telling people she didn't need it because the owner had been shot in the head.

One of those people called the sheriff's office, and Judd said Nichols led them straight to the bodies, which were decomposing in the swamp near 3500 Windy Hill Road.

She and Waters were both arrested, but deputies are still searching for Jackson.

Detectives believe he killed the couple because he believed they owed him $30,000.

“This is one of those things that you know has to be true, because you just can’t make this up,” Sheriff Judd said.

It was a gruesome discovery – two “badly decomposed” bodies in Polk County.

Deputies say they were found late Friday night in an unincorporated area of the county near Haines City.

According to a news release, Detectives are still searching for the killer, but two people were arrested and charged with “accessory after the fact” and “failing to report a death.”

Polk County Sheriff Grady Judd will hold a news conference to provide the latest information on the investigation at 1:15 Saturday afternoon.

RELATED: 'Nobody ever wants to think about being related to a killer': Ga. woman's DNA linked relative to 1980 rape and murder 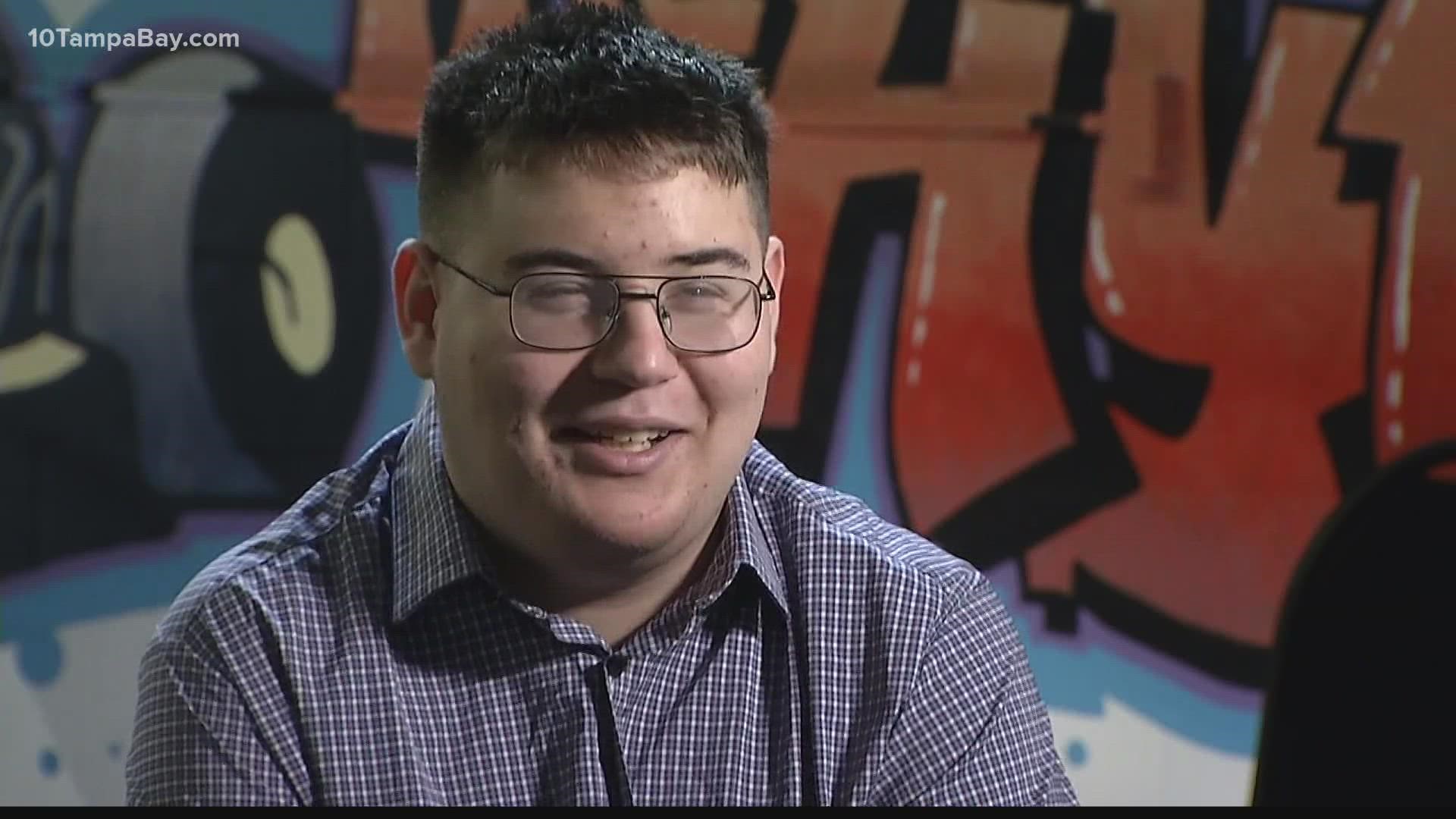 Meet Nick, a 17-year-old looking for his forever family