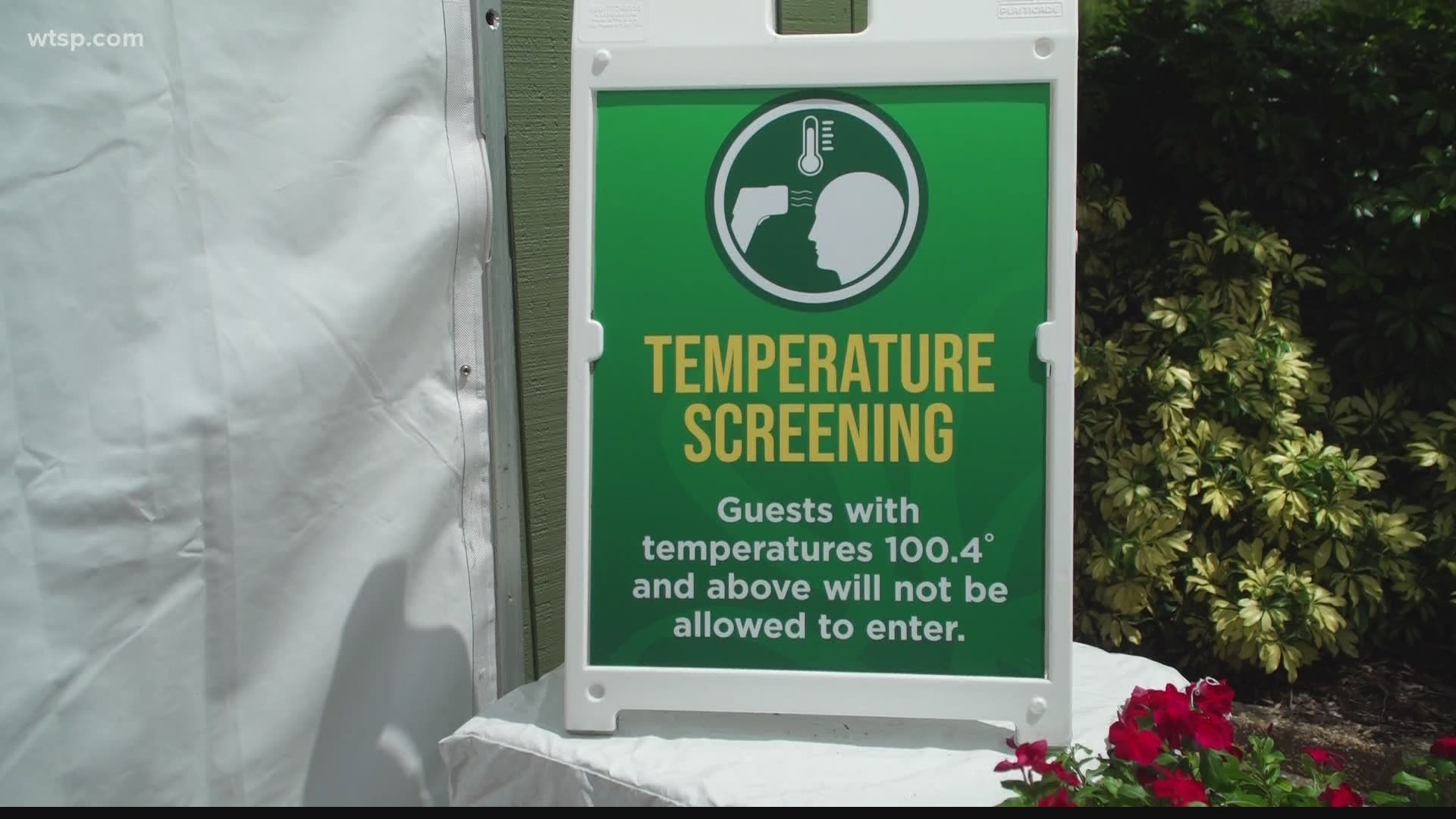 TAMPA, Fla. — Sad news for roller coaster fans -- rides that are under construction at SeaWorld Entertainment parks won't open until 2021.

The company made the announcement Wednesday during a quarterly earnings call, detailing a list of things done to combat the financial impacts of the coronavirus pandemic. That list includes postponing "to 2021 the opening of rides that were still under construction and originally scheduled to open in 2020."

The decision to delay roller coaster openings affects SeaWorld parks in Orlando and San Diego and Busch Gardens parks in Tampa and Williamsburg.

The rides delayed until 2021 include the Emperor in San Diego, Ice Breaker in Orlando, Iron Gwazi in Tampa and Pantheon in Williamsburg.

According to Wednesday's call, SeaWorld Parks and Entertainment's net loss for the second quarter was about $105 million.

RELATED: Busch Gardens reopens after monthslong closure due to pandemic

SeaWorld in Orlando and Busch Gardens in Tampa have both reopened after being closed for months because of the pandemic. Florida's theme parks in particular took a hit when they were forced to close at the peak of spring break season in March.

The last update we got about the Iron Gwazi coaster was on March 10 when Busch Gardens showed off a video of the ride doing a few test runs. The coaster was supposed to open in the spring.