1 year later: Many in Seminole Heights still reluctant to talk about killings

One business owner asked media not to cover the Seminole Heights murders, saying they don't want their customers to be reminded of what happened. 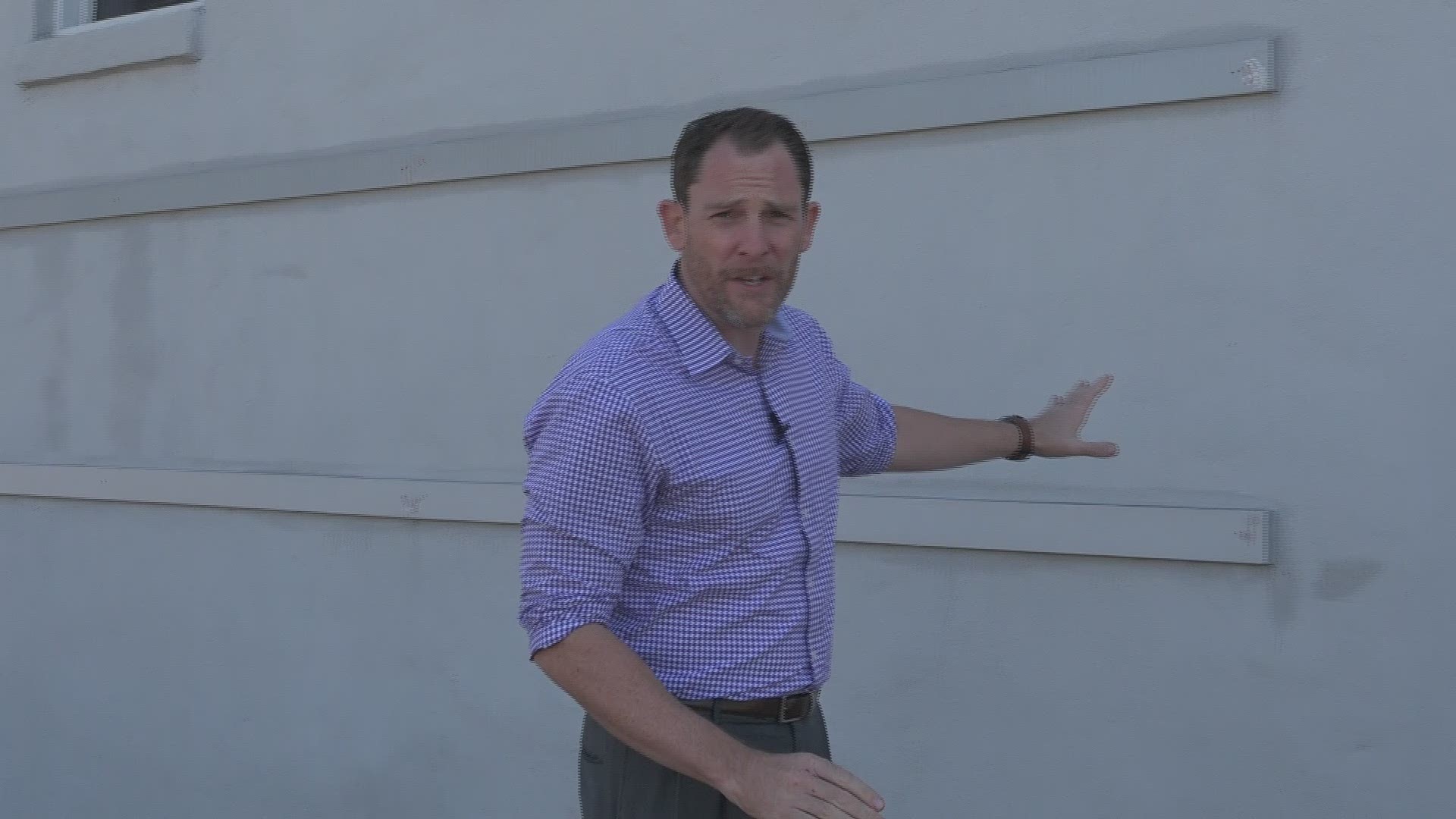 TAMPA, Fla. – A year after Tampa police arrested the accused Seminole Heights serial killer, many people in the neighborhood are reluctant to talk about the murders that shook the neighborhood in the fall of 2017.

Nov. 28 will mark one year since the accused killer, Howell Donaldson III, was arrested at a McDonalds in Ybor City.

Timeline: Arrest made in string of Seminole Heights murders

While much of the community has gotten back to normal, most of the people 10News spoke with Tuesday said they didn’t want to talk about the killings, and that media coverage has only made things worse.

One business owner asked reporters not to cover the story, saying customers have started to come back and they don’t want to remind them of the murders.

“Everyone has their own ways of dealing with things or how much they were personally affected by that,” said Natalia Mendez, manager of the Olde Heights Bistro in Seminole Heights. “It could happen anywhere.