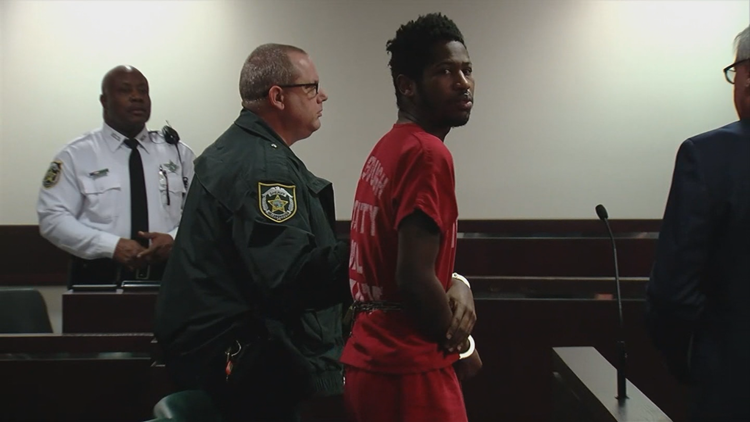 TAMPA, Fla. — A jailhouse recording between accused serial killer Howell Donaldson III and his family will not be publically released.

Donaldson's defense team argued Monday discovery material made during a visit has no relevance to his trial and it would taint a jury pool. The defense also contended that Donaldson wouldn't want to see his family if future recordings of those interactions would be released to the public. No more visitations would not be good for his well-being, Donaldson's defense team told Judge Mark Wolfe.

The judge decided to grant the defense's request not to release the recording but future recordings will be dealt with on a case-by-case basis.

RELATED: Friend of accused Seminole Heights killer says he was acting strangely around the time of the killings

A trove of materials released in early April by the Hillsborough County State Attorney's Office revealed Donaldson told his parents being in jail is "killing" him.

Donaldson is accused of killing four people in Seminole Heights during the fall of 2017, a six-week spree that had the Tampa area on edge. He was found competent to stand trial in July 2018. If found guilty, Donaldson could face the death penalty.