The pilot spoke to 10News as he walked away from his wrecked aircraft. 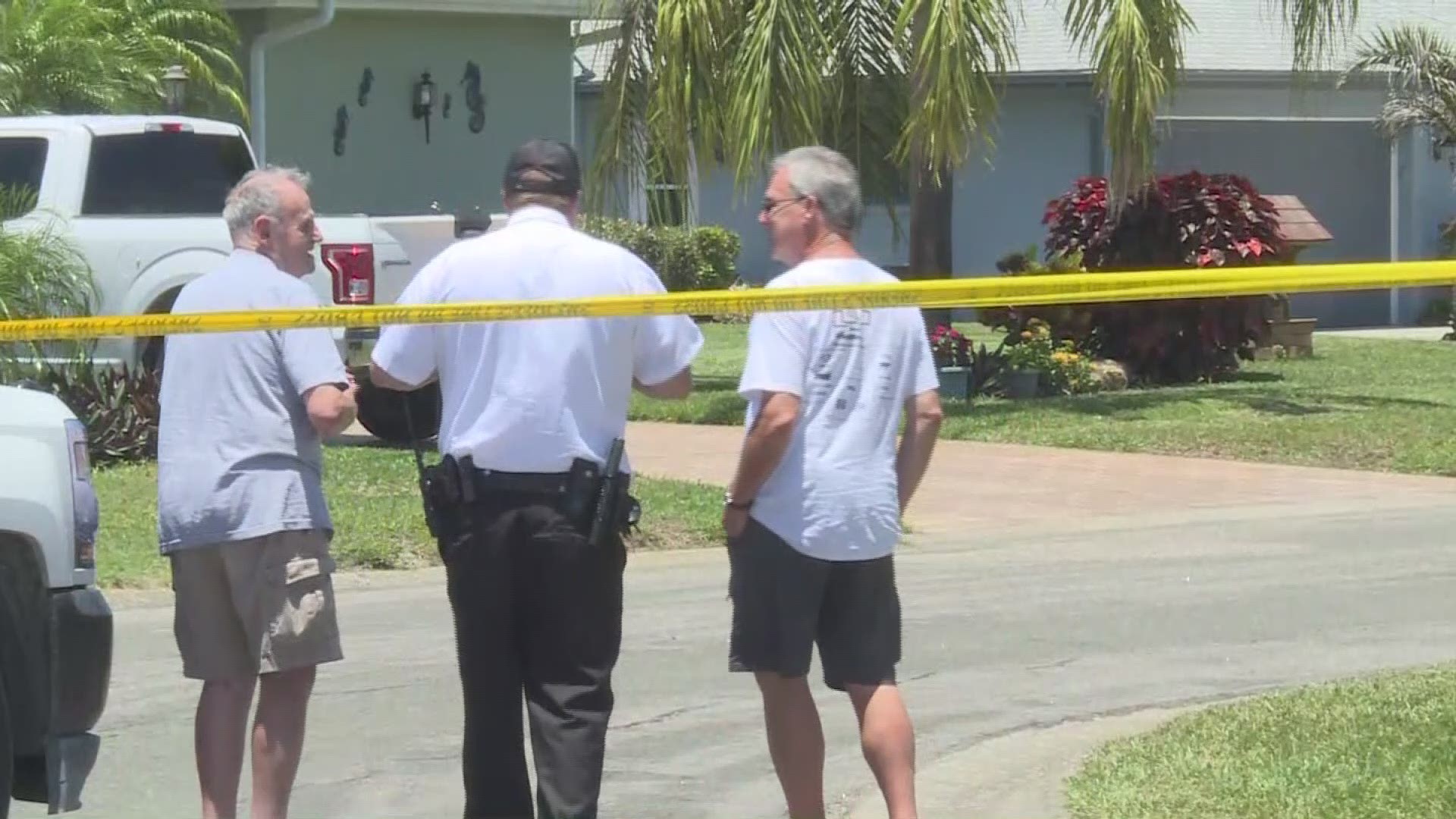 A small plane crashed on Jamestown Avenue in Englewood Thursday.

The pilot was departing ​Buchan Airport when his aircraft's engine failed.

Neither the pilot nor anyone on the ground was hurt in the crash, but the plane, a SeaRey, was totaled.

As the pilot walked away, he told 10News how he got the plane down.

"It just does that by itself when you have engine failure," he told us. 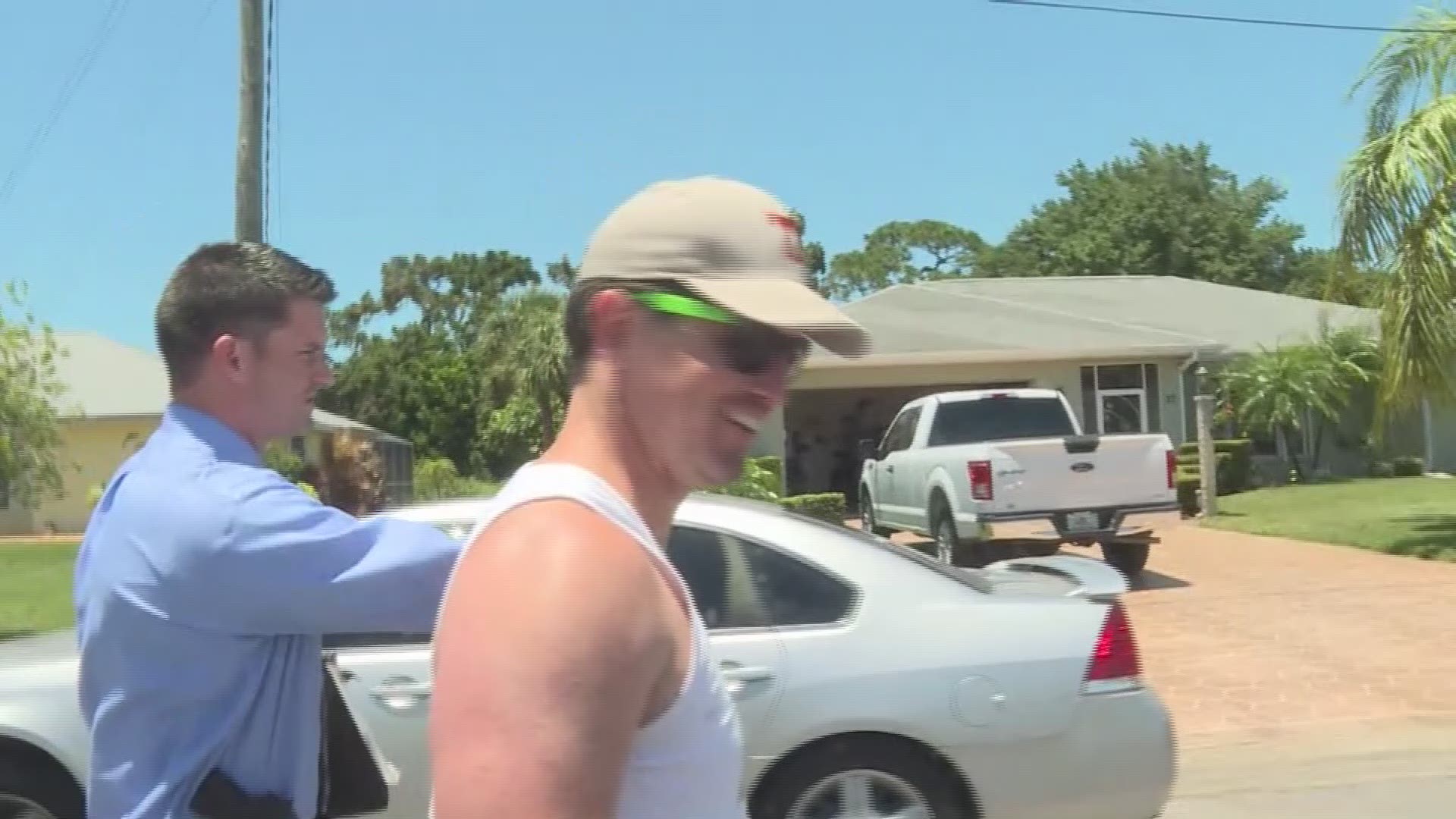 Federal authorities will lead the investigation.

In an unrelated incident, another plane made an emergency landing on I-75 near Gainesville around the same time.