He said deputies detained him in handcuffs for about four hours outside the spa. 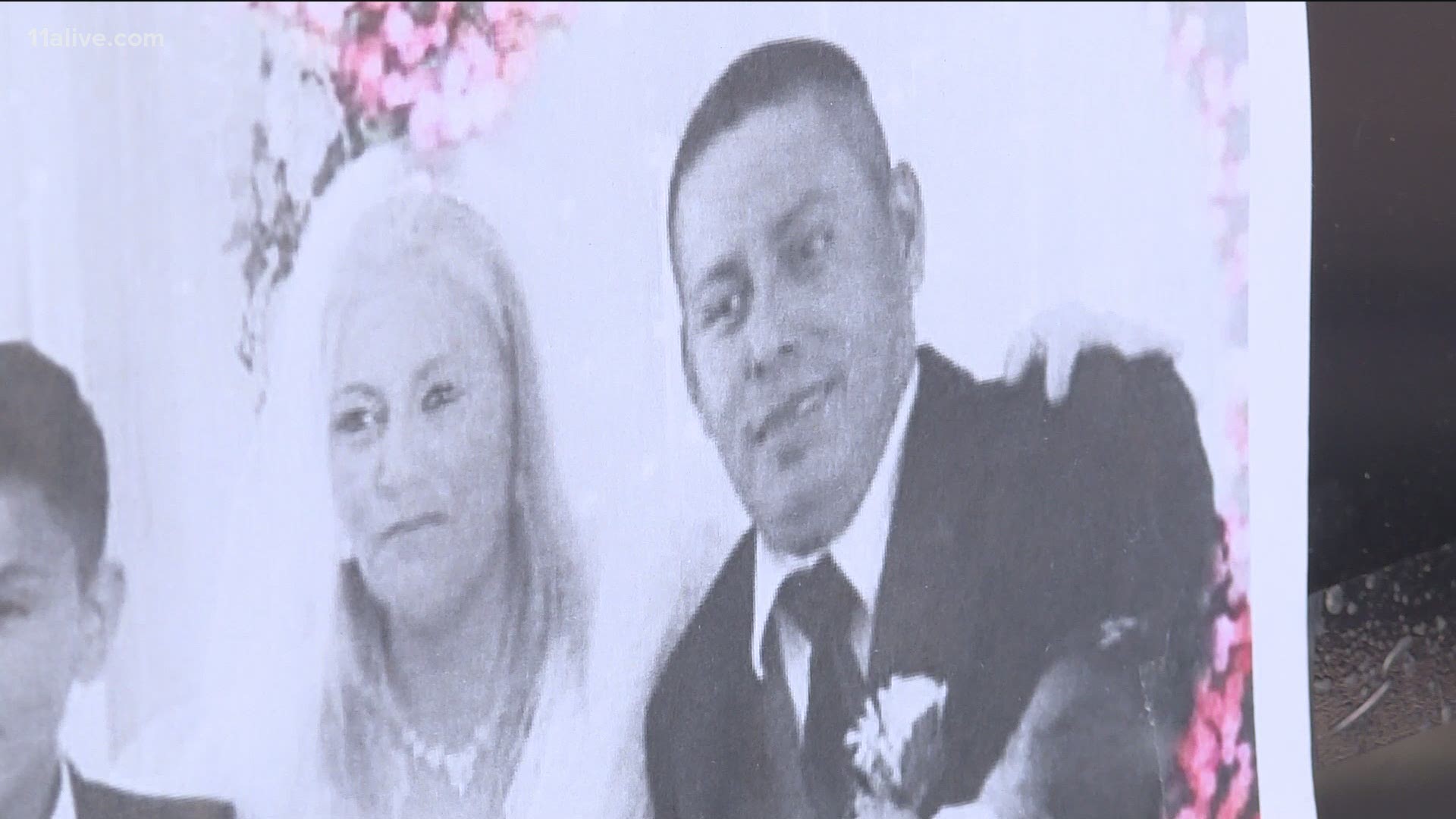 CHEROKEE COUNTY, Ga. — A survivor of the metro Atlanta spa shootings is questioning why law enforcement detained him for hours when he said they seemed to have a clear idea of the suspected gunman's identity.

Eight people were killed last week in the shootings at three spas in Cherokee County and Midtown Atlanta.

One of the victims who died in the attack at Young's Asian Massage was Delaina Yaun. Family members said she was at the spa last Tuesday with her husband, Mario Gonzalez, for a date night.

The Associated Press reported Gonzalez told Spanish-language news website Mundo Hispanico in a video interview that he heard the gunshots and worried about his wife, who was in a separate room.

Cherokee County sheriff's deputies arrived minutes later. The website said deputies detained him in handcuffs for about four hours outside the spa.

After the shooting at the Cherokee County spa around 5 p.m., multiple people called 911. Just after 6:30 p.m. that night, the sheriff's office released photos of the suspected gunman from outside the business.

Gonzalez questioned whether they treated him badly because he's Mexican.

"Our main focus is investigating  this heinous crime and ensuring all facts and evidence are gathered to present to the District Attorney of the Blue Ridge Judicial Circuit for prosecution," the statement from Sheriff Frank Reynolds said.