Jessica Peet was voted out in the second episode of the 37th season of the competition.

Jessica Peet's "Survivor" adventure is over.

She was voted out in the second episode of the 37th season of the reality show. This season, the CBS show has the theme "David vs. Goliath" on the Mamanuca Islands in Fiji with host Jeff Probst.

She currently works as a server at a Beef O' Brady's in Lakeland. Peet was motivated to vie for a spot on the show because she wanted to travel and take herself out of her comfort zone. She also wanted to prove herself as a competitor. 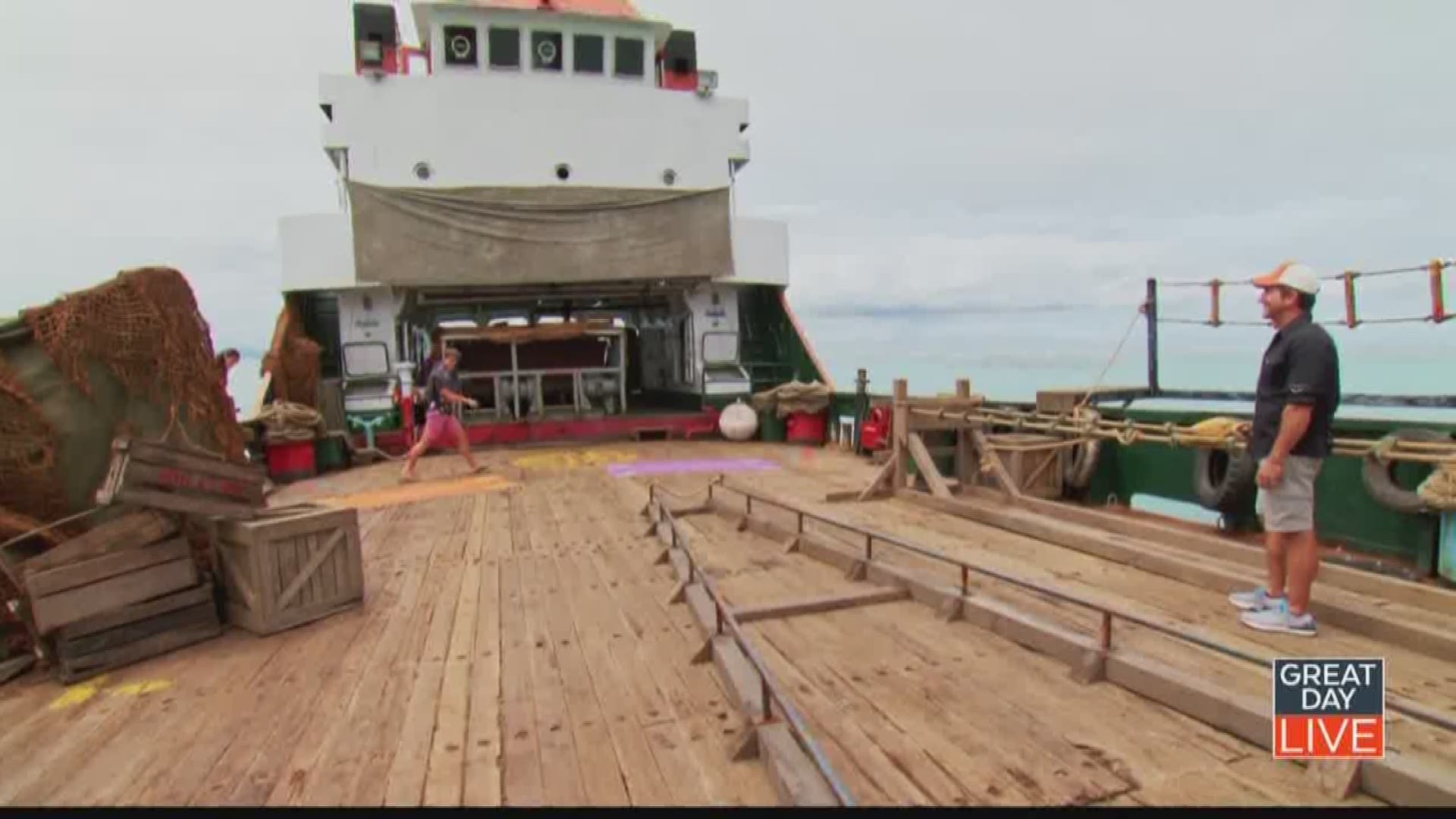 Her hobbies include photography, interacting with children, and event planning. Her pet peeves are saying "bless you" when someone sneezes.

When asked what she would bring if she could only take three things with her to the island, she replied: her toothbrush for clean teeth, her pillow for comfort, and a paper and pen to write.

The Survivor contestants were divided into two groups of 10 strangers and split into the "Davids" and the "Goliaths." The Davids tribe have overcome adversity while the Goliaths tend to use individual advantages against opponents. Peet was assigned to the "David" tribe.

The Goliaths also tend to be the favorites but with a hidden "Achilles heel," while the Davids tend to be the underdogs, but who also possess secret weapons. The castaway contestants will compete against each other to outwit, outplay, and outlast each other in order to become the 'Sole Survivor.'