The ironworker is expected to regain full use of his finger. 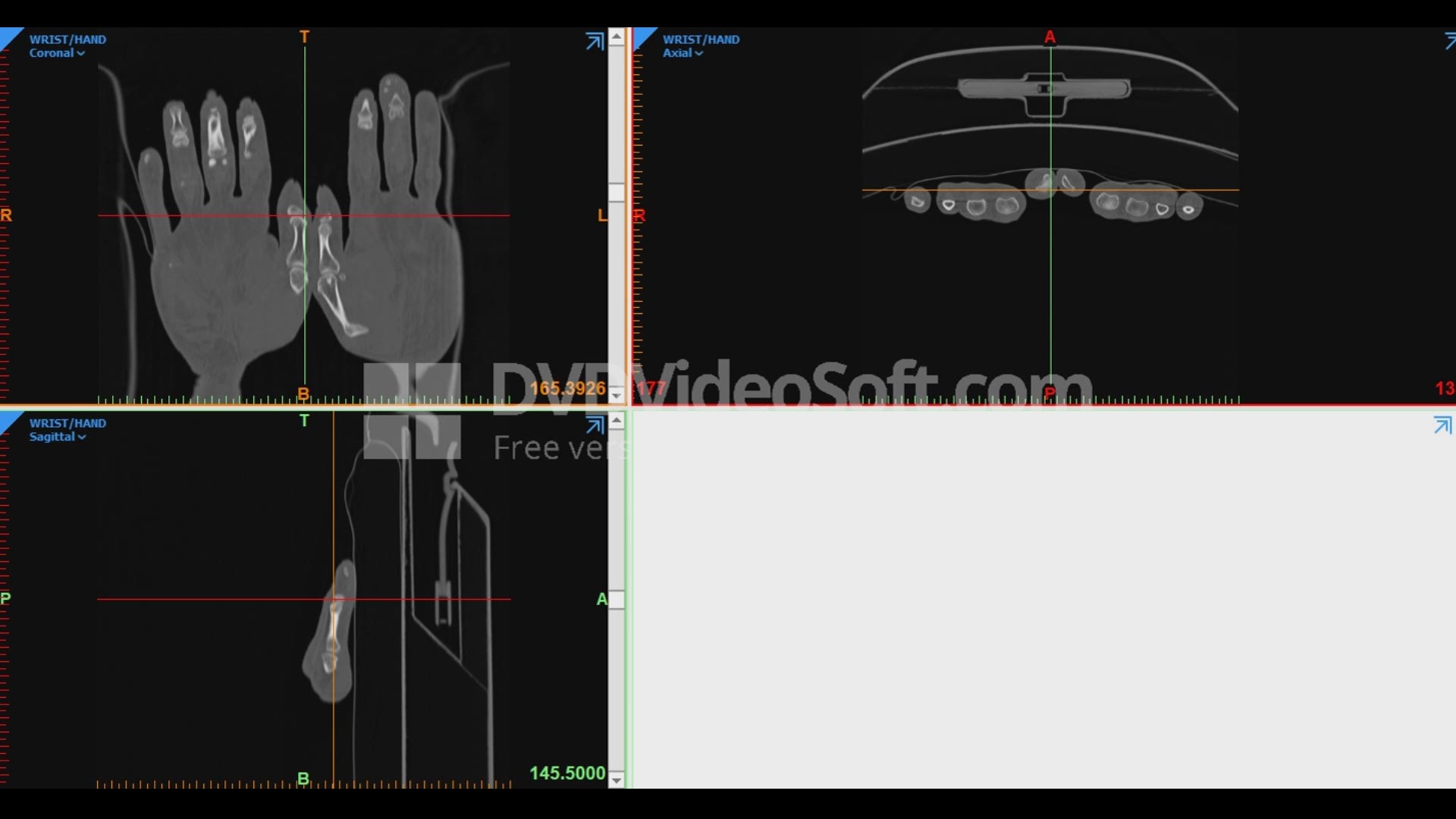 ST. PETERSBURG, Fla. — Robert Smith, 38, relies on the ability to grip and pinch materials in his job as an ironworker. When his middle finger was crushed by a heavy steel beam in November 2017, there was concern he would never get back the full function of his finger.

Smith brought his concerns to Dr. Daniel Penello, a surgeon based out of Alexander Orthopaedic Associates. The pair decided to try something new.

Working with a CT scan of the opposite hand's middle finger, Penello was able to construct an 18-millimeter 3D printing to replace Smith's finger bone over a five-month-long detailed medical process.

The implant was made with surgical-grade metal to ensure it was light and extremely strong.

Since the surgery on May 30, the doctor's office says Smith has felt more feeling and function in his finger and he's currently working with a physical therapist to restore the full use of his hand.

“After fearing that I had lost use of my finger forever, it’s so exciting to get full functionality back,” Smith said. “Dr. Penello gets major credit for his willingness to take on the challenge, and for taking the time and care to create a solution that would work for me.”

The company says the use of 3D printing is having a "growing impact" and has limited the time and cost of constructing custom implants.

“It’s extremely difficult to create an implant that will have the strength and long-term stability needed for full functionality in such a small area within a finger,” Dr. Penello said in a statement. “My primary concern was our ability to develop an implant that would fit anatomically while being strong enough to withstand the tremendous forces it would be exposed to during any pinching, gripping or lifting activities."

Penello adds he's excited to see Smith regain the use of his finger and that he was able to help him "get his life back."

3D printing technology has been used to replace missing segments of bones, including a partial ankle replacement.