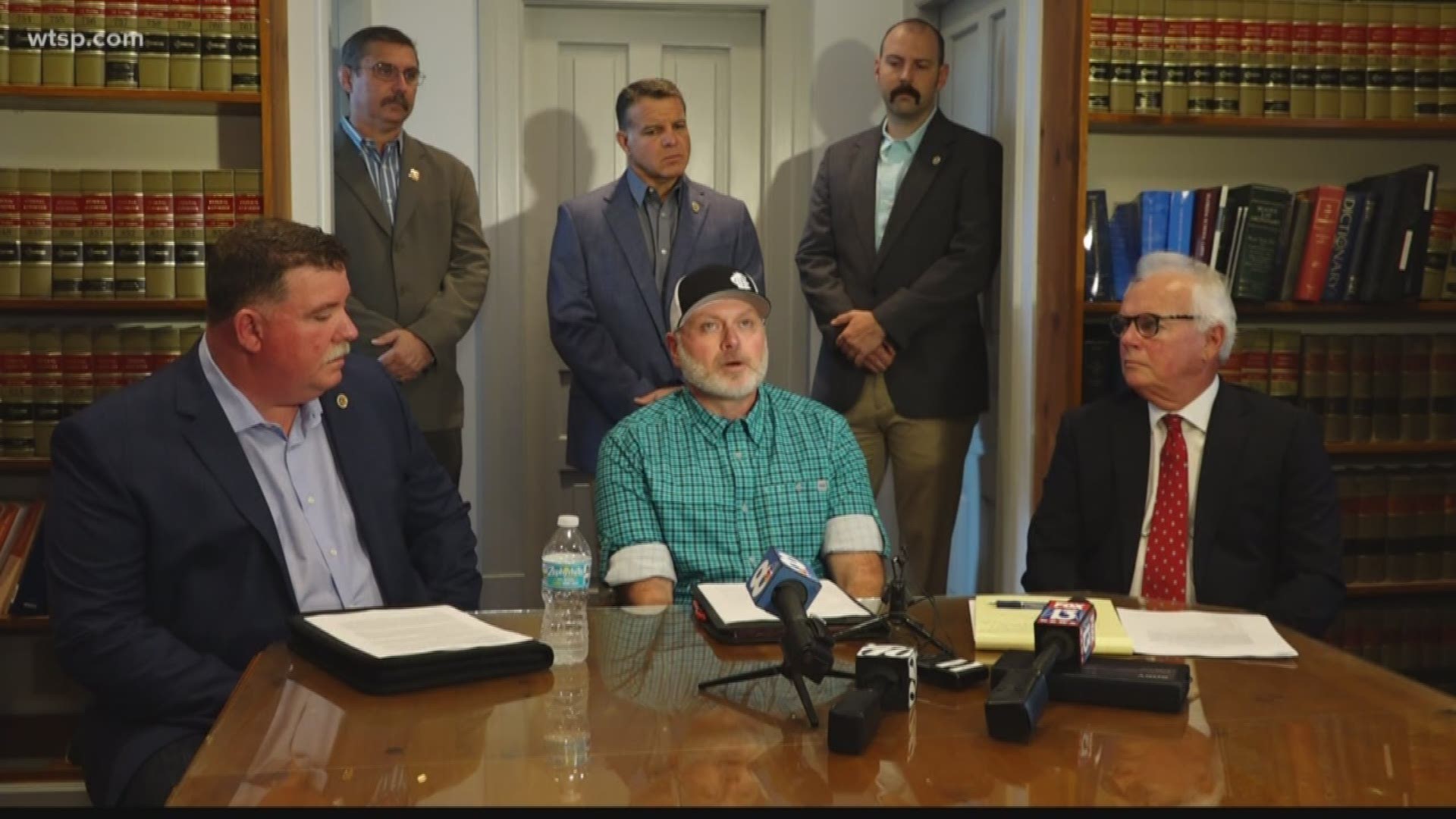 He worked for the city's fire department for more than 16 years.

He was diagnosed with cancer in January 2019.

The city denied his requests for benefits because he was diagnosed prior to the law taking effect on July 1.

The city had 30 days to file a response to the ruling.

The city of St. Petersberg released this statement: “Yesterday, the City of St. Petersburg received the Circuit Court’s Order regarding the case of Lt. Jason Francis, and respects that Order. The mayor has directed staff to provide the benefits as outlined in the Court’s ruling of the interpretation of the state statute immediately.” 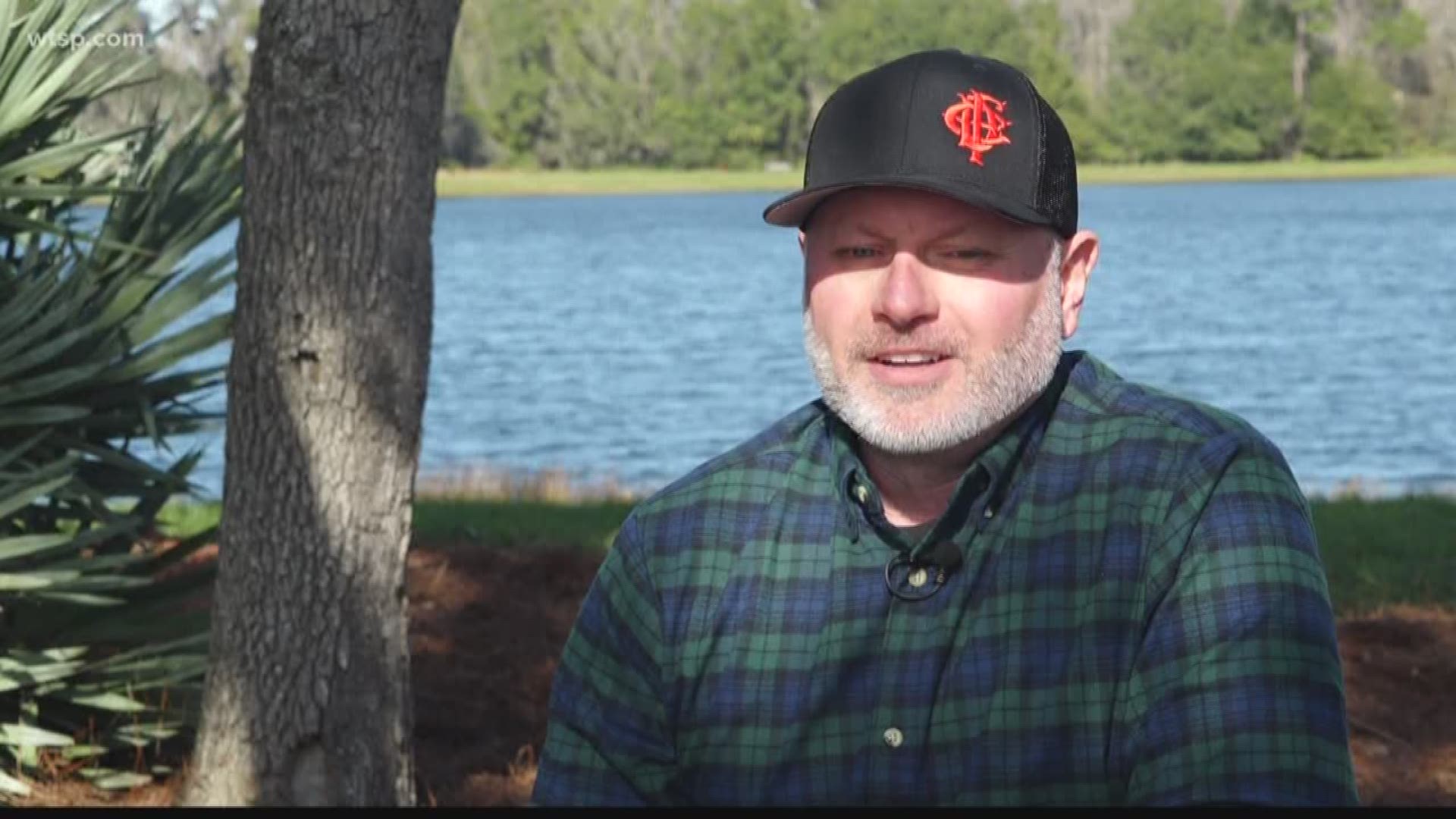 RELATED: Some 9/11 firefighters may have higher heart risks now

RELATED: Battle after the blaze: State officials weigh in on firefighter cancer bill