The Caruthers Institute led a research study on the issue of juvenile auto thefts and presented some of the findings to the city. 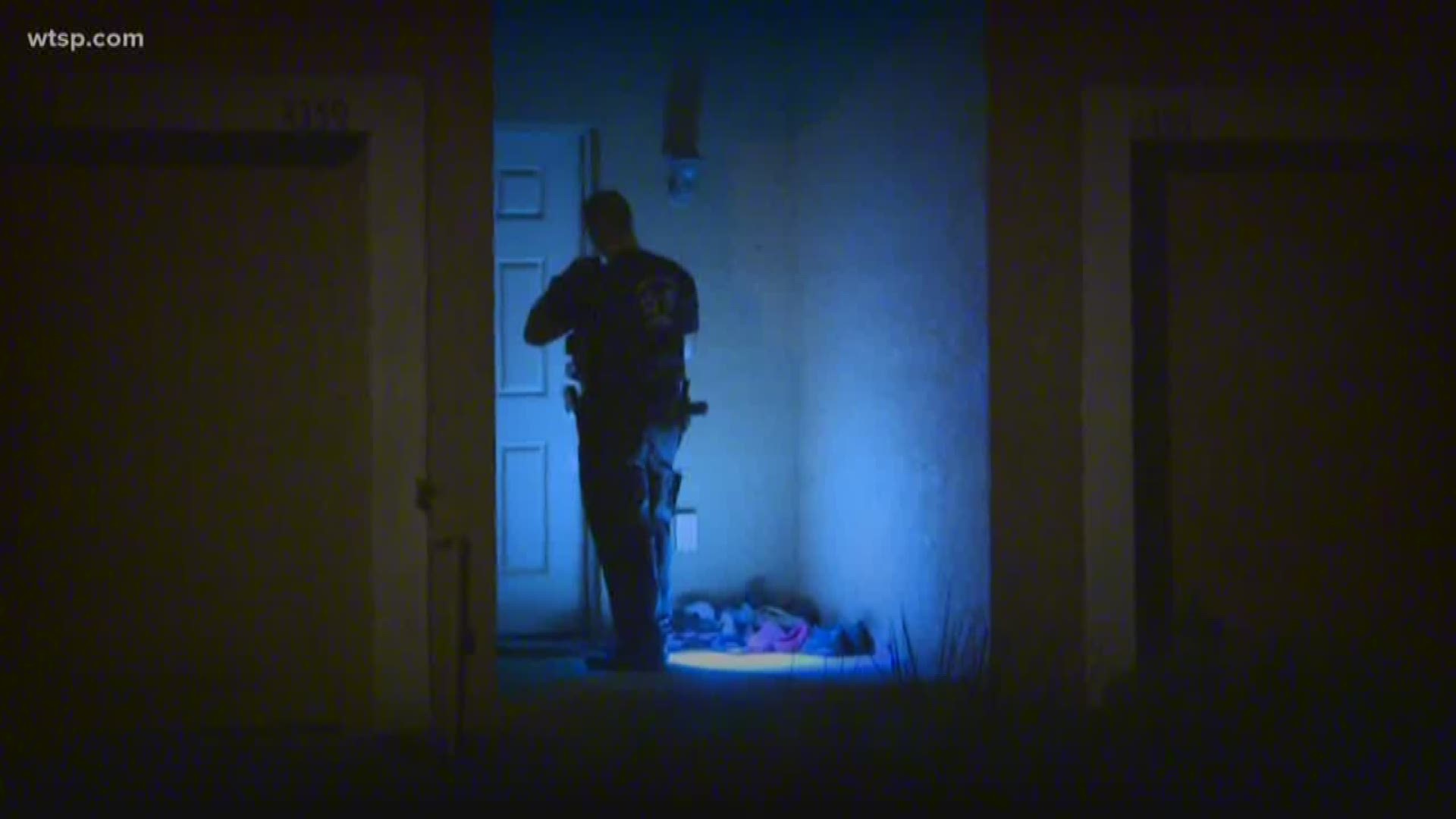 ST. PETERSBURG, Fla. — A new report from the Caruthers Institute shows St. Petersburg and Orlando rank at the top of juvenile auto thefts in Florida.

Despite temporarily pulling support from a county-wide task force that tackles the issue, St. Petersburg police say they are still focused on lowering the numbers through other efforts.

“We monitor those juveniles that have committed crimes to make sure they're home during their curfew and we're trying to make sure they do not re-offend...that unit to me is one of the best units that we have out there,” Police Chief Anthony Holloway said about the Habitual Offender Monitoring Enforcement (HOME) program.

RELATED: How do we reduce teen car thefts in Pinellas County?

RELATED: Sheriff: 'We're doing all we can' to curb teen car theft epidemic

Holloway says he temporarily pulled four officers and one sergeant from Pinellas County’s Violent Crimes Task Force so they could focus on other pressing concerns in the city.

“We have not pulled out of it. We still have conversations every day with the task force,” he said. “What we did was temporarily pulled our units back...to reassign our people to start addressing issues that we see within our city that people were complaining about: prostitution, street-level drug dealing.”

"Pinellas County still has an epidemic of teen auto theft, and St. Petersburg is ground zero for that epidemic,” Caruthers said. “Law enforcement, with the city of St. Pete and Chief Holloway and Sheriff (Bob) Gualtieri have done all they can…Our research shows their efforts have been effective with the HOME program.”

"However, our research also shows that we cannot arrest our way out of this problem, and that law enforcement has done all it can, and we must look for alternative solutions to address this or this epidemic will continue,” Caruthers said.

The Caruthers Institute will present its full findings from its juvenile auto theft report in September.