James Pagan, who police say knew at least one of the people shot, reportedly drove all the way to Alachua County after the shooting. 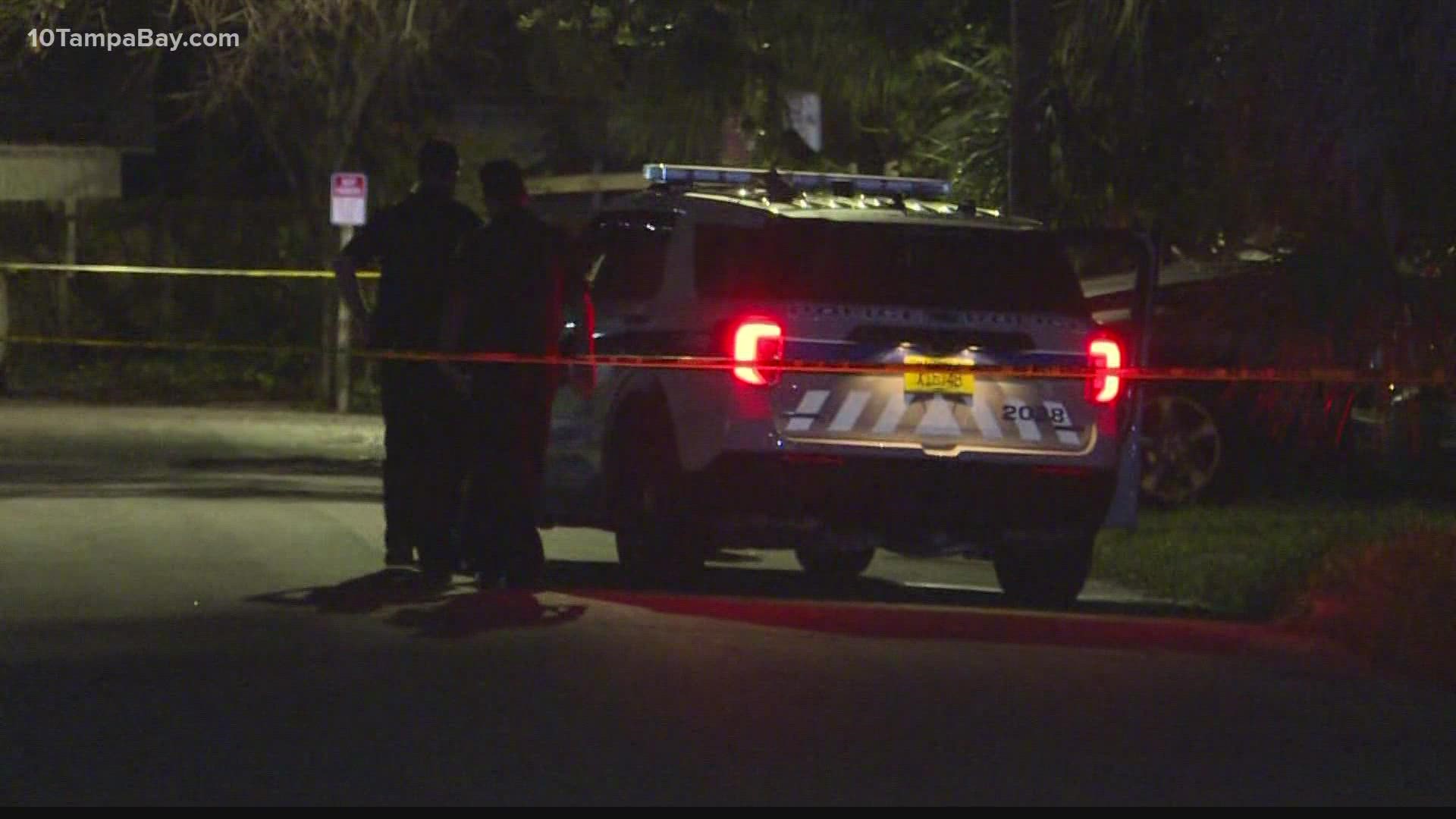 ST. PETERSBURG, Fla. — The man police believe shot and killed a man and woman late Thursday night inside a St. Pete home has been identified.

James Pagan, 29, who police say knew at least one of the people shot, reportedly drove all the way to Alachua County after the shooting. A few hours later, he was arrested on unrelated charges in the county.

Officers say the shooting happened just before midnight Thursday inside a home on Granville Court South.

When officers arrived, they say they found Barbarajean Lombardi,18, and Tommy Dixon, 21, dead from gunshot wounds.

St. Pete detectives are currently in the process of filing the paperwork needed to file charges against Pagan for the shooting, according to police.

The investigation is still ongoing, but officials say they believe that the shootings were "domestic-related."

Anyone with information on the shooting is asked to contact the St. Petersburg Police Department at 727-893-7780.

This is a developing story. Check back for more updates.