Deaths of 2 men found at separate locations in St. Pete believed to be connected

Detectives say they believe the men knew each other. 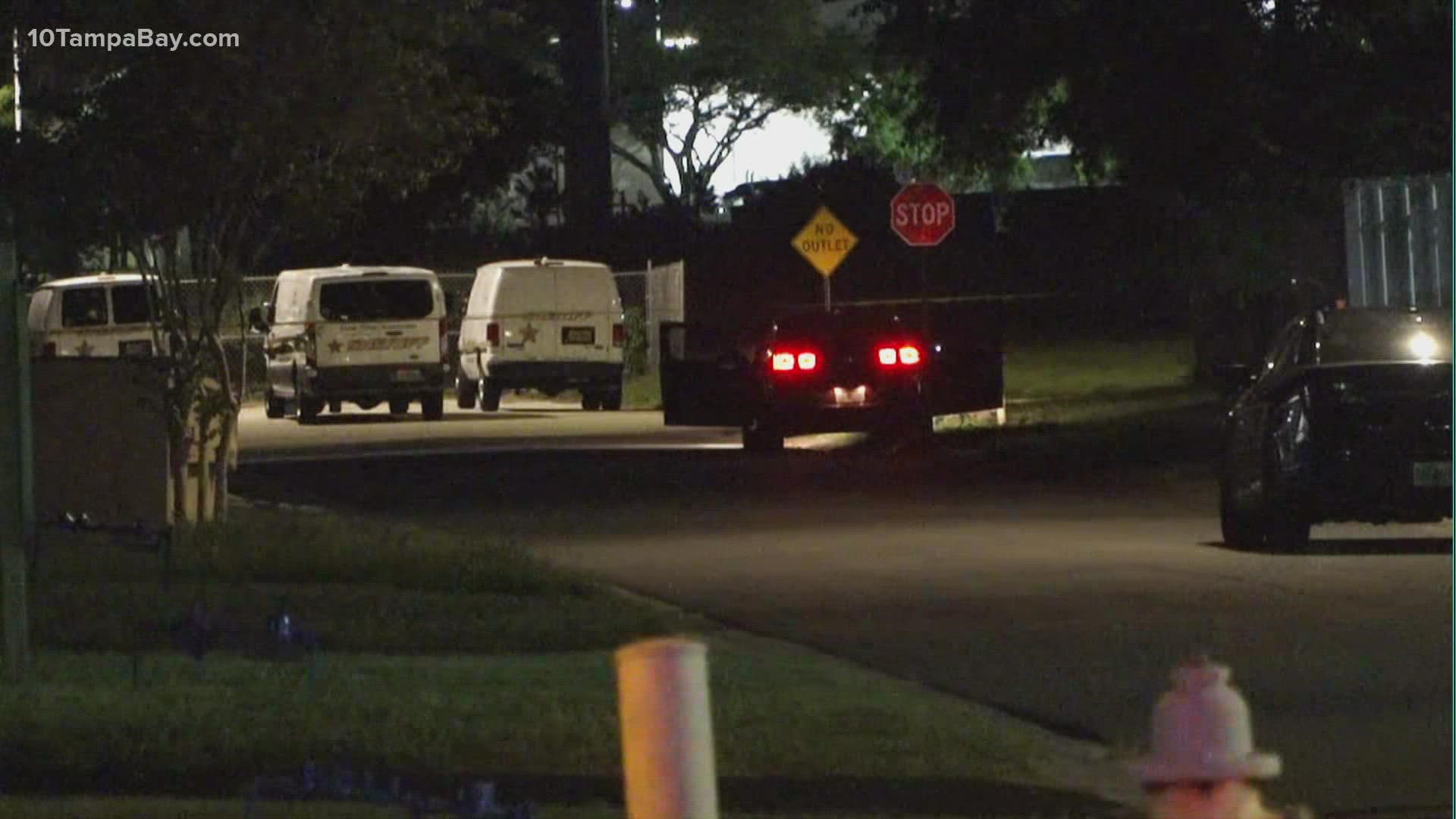 Police say officers got a call about "suspicious circumstances" around 7 p.m. Sunday.

One man was found dead from an apparent gunshot wound in the 3200 block of 11th Avenue S, near Gibbs High School.

Officers say they received another call about a man bleeding in the 2800 block of 20th Avenue N. When they arrived, they found a man dead from an apparent gunshot wound.

During a news conference, a police spokesperson said detectives believe the two men knew each other and that their deaths are connected.

Their names have not been released. The spokesperson said detectives are investigating "active leads" in the two cases.

The agency says there is no threat to the public.

No other details have been released at this time.