The officers have returned to duty. 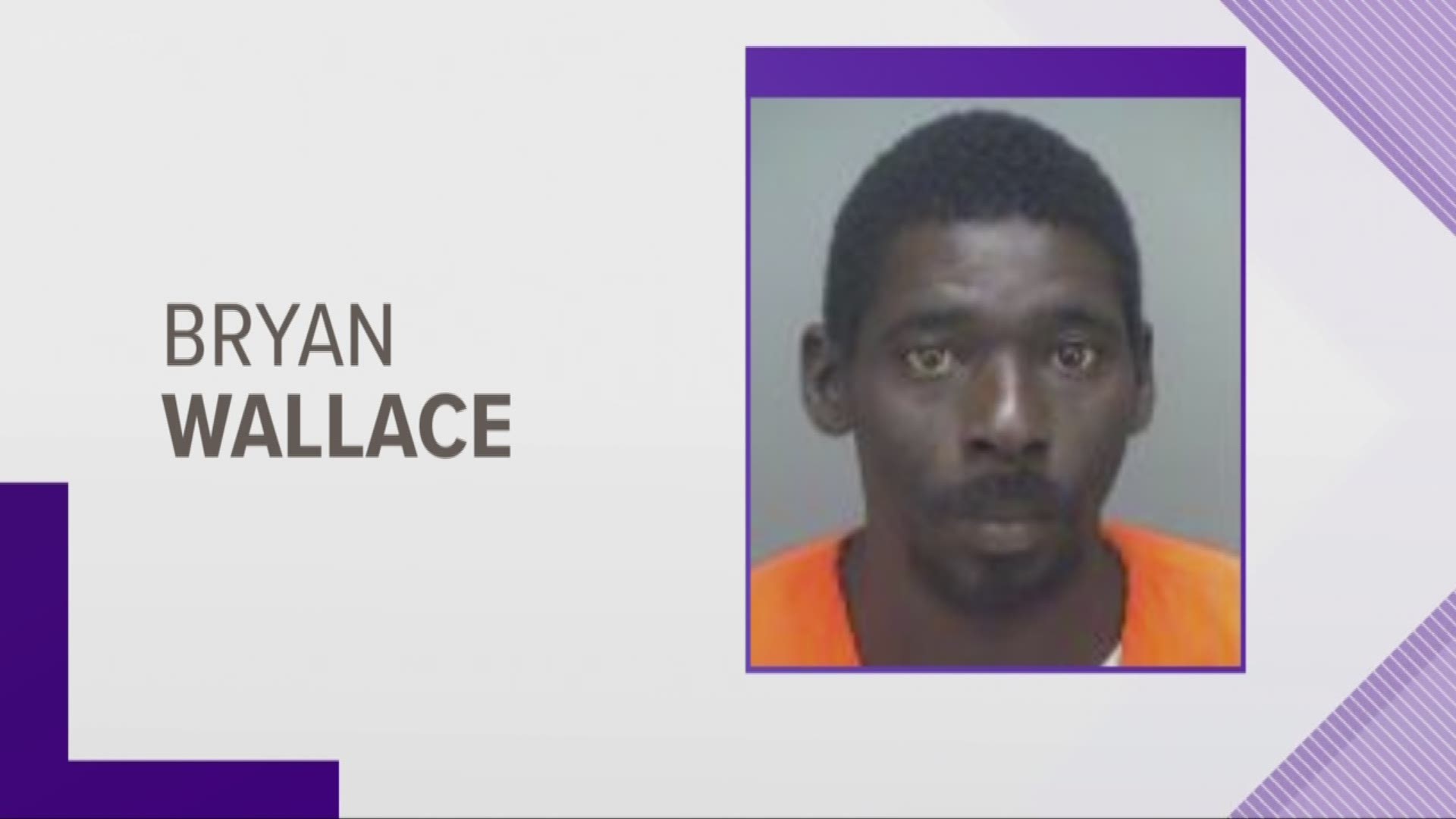 CLEARWATER, Fla. — The Pinellas-Pasco State Attorney's Office has finished its investigation of a deadly shooting and determined the Clearwater police officers who fatally shot 39-year-old Bryan Wallace last month were justified in doing so.

The officers were first dispatched to LaSalle Street just before 6:30 on June 8 after a caller reported a man with a firearm.

The investigation determined Wallace raised a handgun above his waist and ignored commands to drop the weapon -- causing the officers to be afraid for their lives. Wallace was shot and later died at the hospital.

"Only after Wallace disregarded multiple police commands to drop his firearm, and after he showed no signs of compliance, did both Officers Buis and Diaz fire at Wallace," State Attorney Bernie McCabe wrote in a letter. "The actions of Wallace were such that Officers Buis and Diaz reasonable believed that using deadly force was necessary to prevent imminent death or great bodily harm to themselves or others."

Officer Justin Buis and Officer Michael Diaz have returned to their patrol duties.