A neighborhood group says more commercial development needs to happen before the area is ready for thousands of families to move to South Tampa. 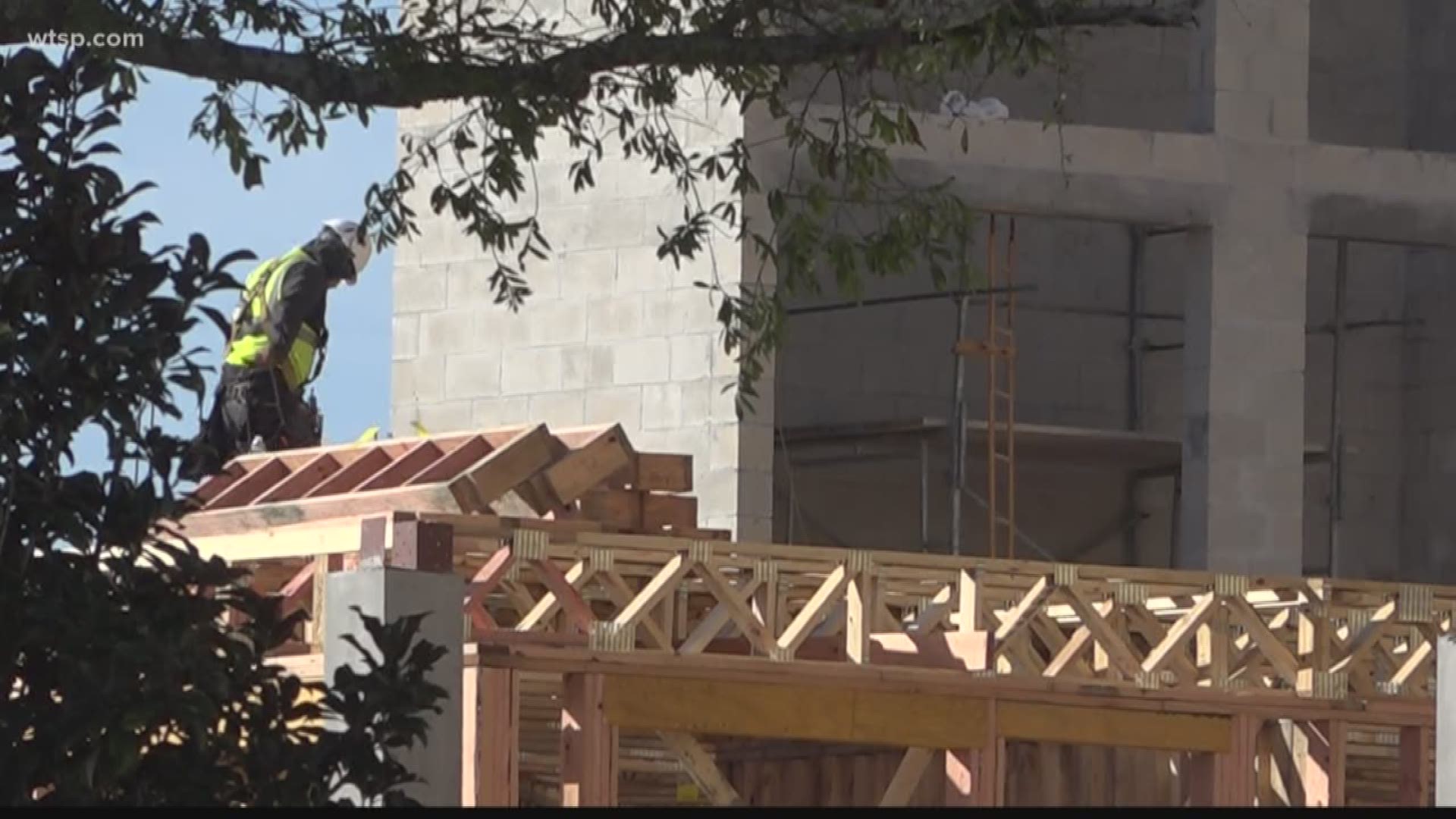 Stephanie Poynor, the organizer of "Stop overbuilding SOG", says she's not against development as a whole because she works in real estate. She says she's opposed to the rate at which it's happening in South Tampa.

Poynor says the area needs things like a new grocery store, a gas station, and more doctors and dentist offices first. She also says there needs to be a fix for the traffic congestion in the area and more homes, not apartments, for the families of MacDill Air Force Base.

According to her own extensive research, which includes conducting her own traffic studies, Poynor says there have been eight multi-family residential complexes built since 2016, equaling more than 2,700 units west of Dale Mabry and south of Gandy. She says if that many units were filled, the schools and the traffic would not be able to handle that volume of new neighbors.

The neighborhood group has been at several city council meetings to push the council and developers to come up with a more comprehensive plan for South Tampa as a whole.

"The city council has had our backs in this, but their hands are tied," says Poynor, but she notes a big win with the council approving a workshop for South Tampa in March.