Study: More Hispanic/Latino Americans prefer to be identified by family's country of origin

Linda Alvarado-Arce says the time of color blindness is over and Latino populations want to be known by their individual culture. 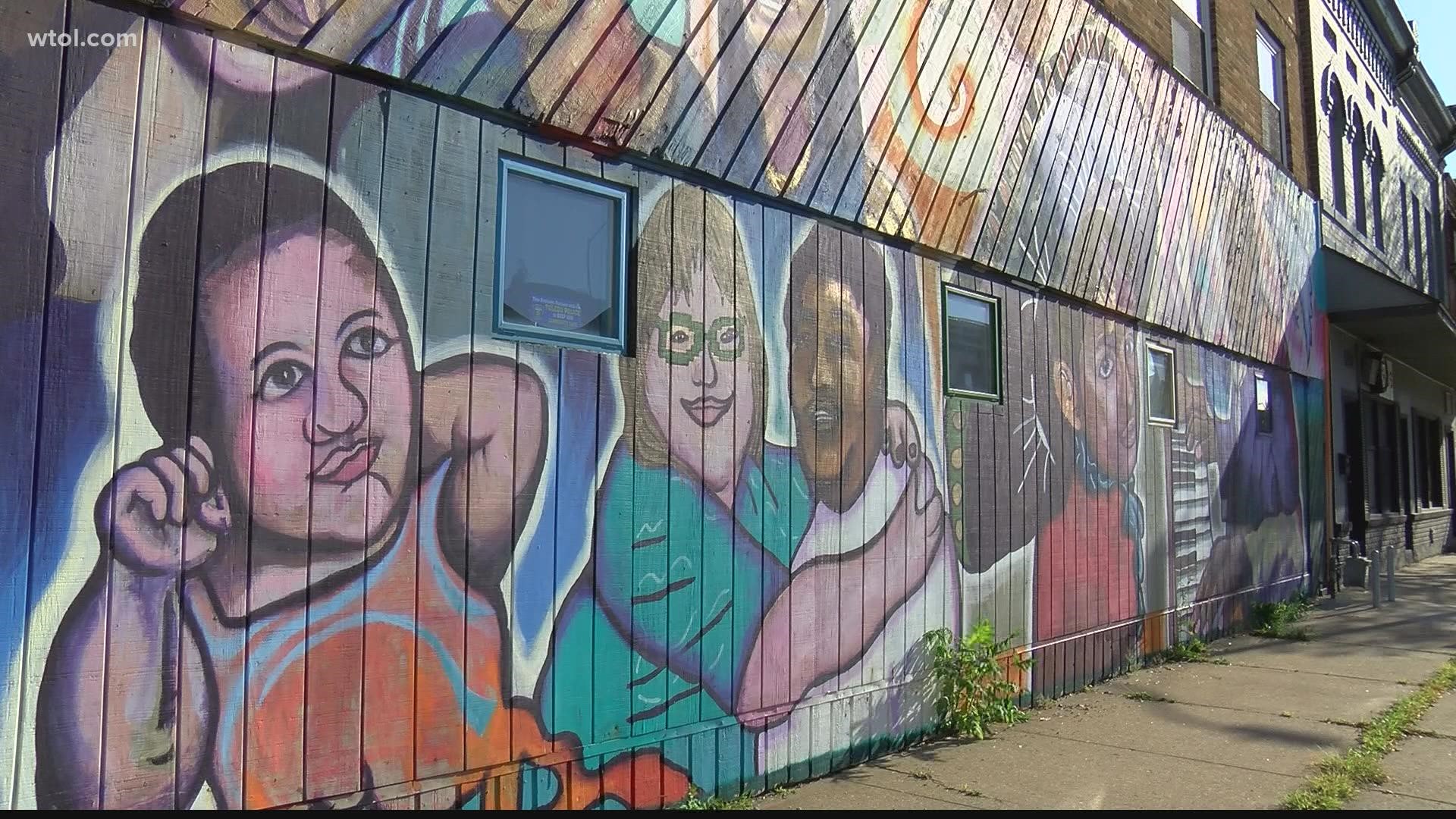 TOLEDO, Ohio — Hispanic Heritage Month continues to be celebrated nationwide. But some locals stress being "Hispanic" is so much more than just a word.

Linda Alvarado-Arce grew up in Defiance and moved to Toledo more than 20 years ago. Her parents taught her from a young age that her Hispanic heritage is so important.

"Latinos are so diverse," she said. "We're diverse; from Costa Ricans, from Nicaraguans, to Puerto Ricans."

Alvarado-Arce owns People Called Women, a mobile feminist bookstore and says her heritage is a big part of her identity. She says discrimination comes simply from not knowing enough about others.

"We may seem a little different but they're not really that different," she said. "And the only way that you can break down those barriers is if you bring it to people and let them share and be part of it."

Alfonso Narvaez, president of the ONE Village council, agreed.

"It lets us embrace that we are a country of many and it lets us learn about each other," said Narvaez.

Both he and Alvarado-Arce believe that they have the power to identify who they are.

"The census, a federal government document, is who's called us, named us," said Alvarado-Arce. "We've come into a space now where we'd like to name ourselves. We're reclaiming and taking that back and saying we're 'LatinX'."

"LatinX" is a newer gender-neutral term that is seen as a more inclusive alternative to "Hispanic" or "Latino".

Narvaez says we've passed the color blind stage of our nation and people want to be seen for their individual heritage.

"We want you to look at our ethnicity," Alvarado-Arce added. "We want you to see the baggage and wonderful stuff that we carry with us every day that makes us different from our Puerto Ricans, our Spaniards, but we're all one."

Alvarado-Arce stresses that she hopes, in the future, celebrations of different cultures become more of an everyday thing and not just one time of the year.