The campaign is aimed at educating people about how to spot human trafficking and how to report it. 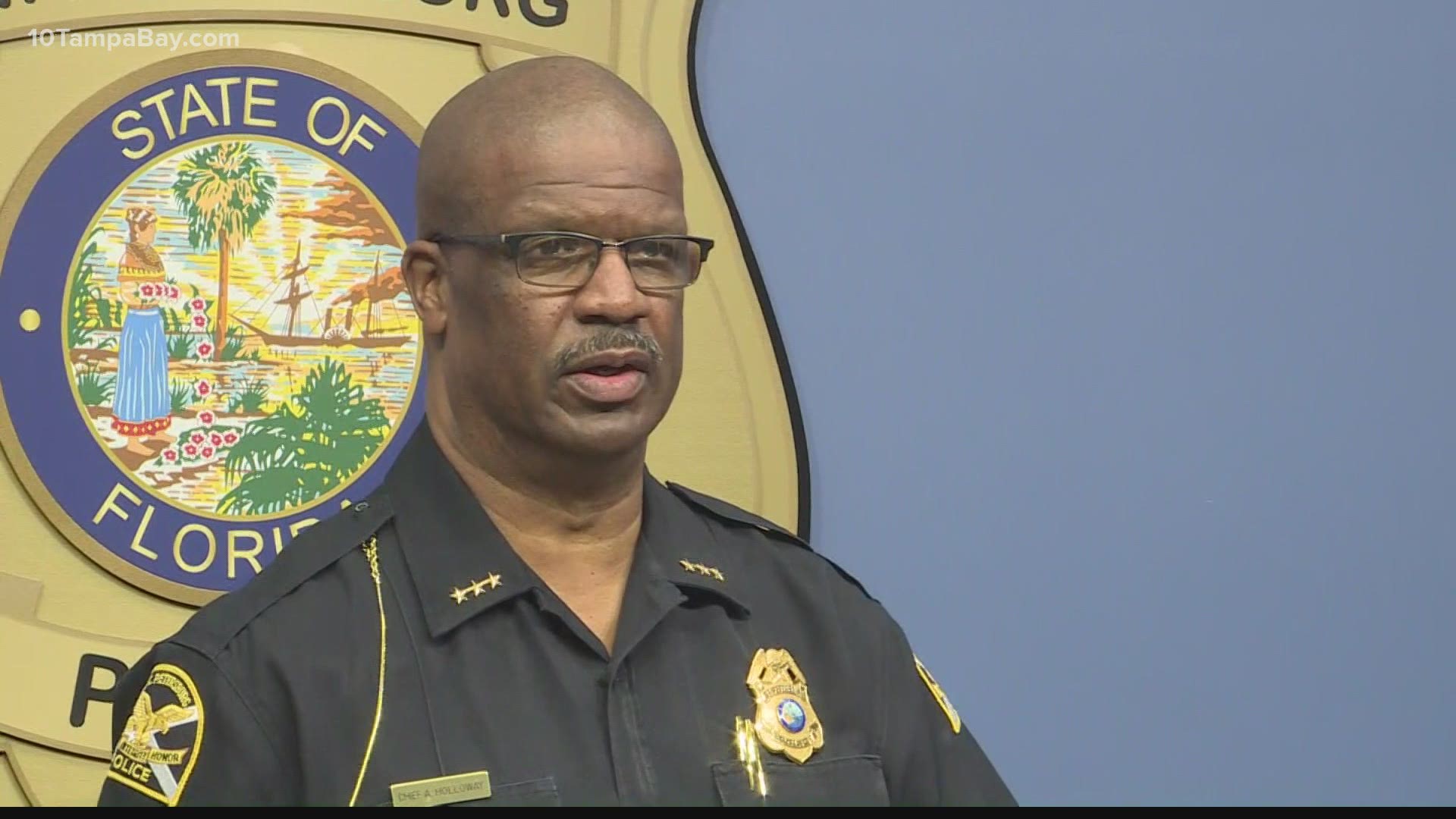 TAMPA, Fla — Monday is National Human Trafficking Awareness Day, and one group is using Super Bowl LV in Tampa as an educational opportunity.

It's A Penalty has already started working to prevent human trafficking ahead of Super Bowl LV. Last week, the organization unveiled digital screens, signage and an art installation at Tampa International Airport.

We’re excited to partner with @AHLA for the launch of our 2021 Global Campaign to #EndHumanTrafficking!

Together, we can make a difference. pic.twitter.com/MiwbF2CINx

The Super Bowl is known to be a draw for human traffickers. Last year, CBS Miami reported multiple arrests in sting operations conducted during the week of Super Bowl LIV at Hard Rock Stadium.

The NFL Foundation, Hilton Worldwide and Rescue:Freedom International are among the organizations joining with It's A Penalty for this anti-trafficking campaign, along with a group of local partners.

If you or someone you know is a victim of human trafficking there is help. The National Human Trafficking Hotline operates a 24-hour hotline and can be reached by phone at 1-888-373-7888, by texting HELP to BeFree (233733), or by chat to talk about your needs, your options, and the resources they have available to help you.