Authorities say a x-ray tech alerted to something at a cargo facility near the airport. 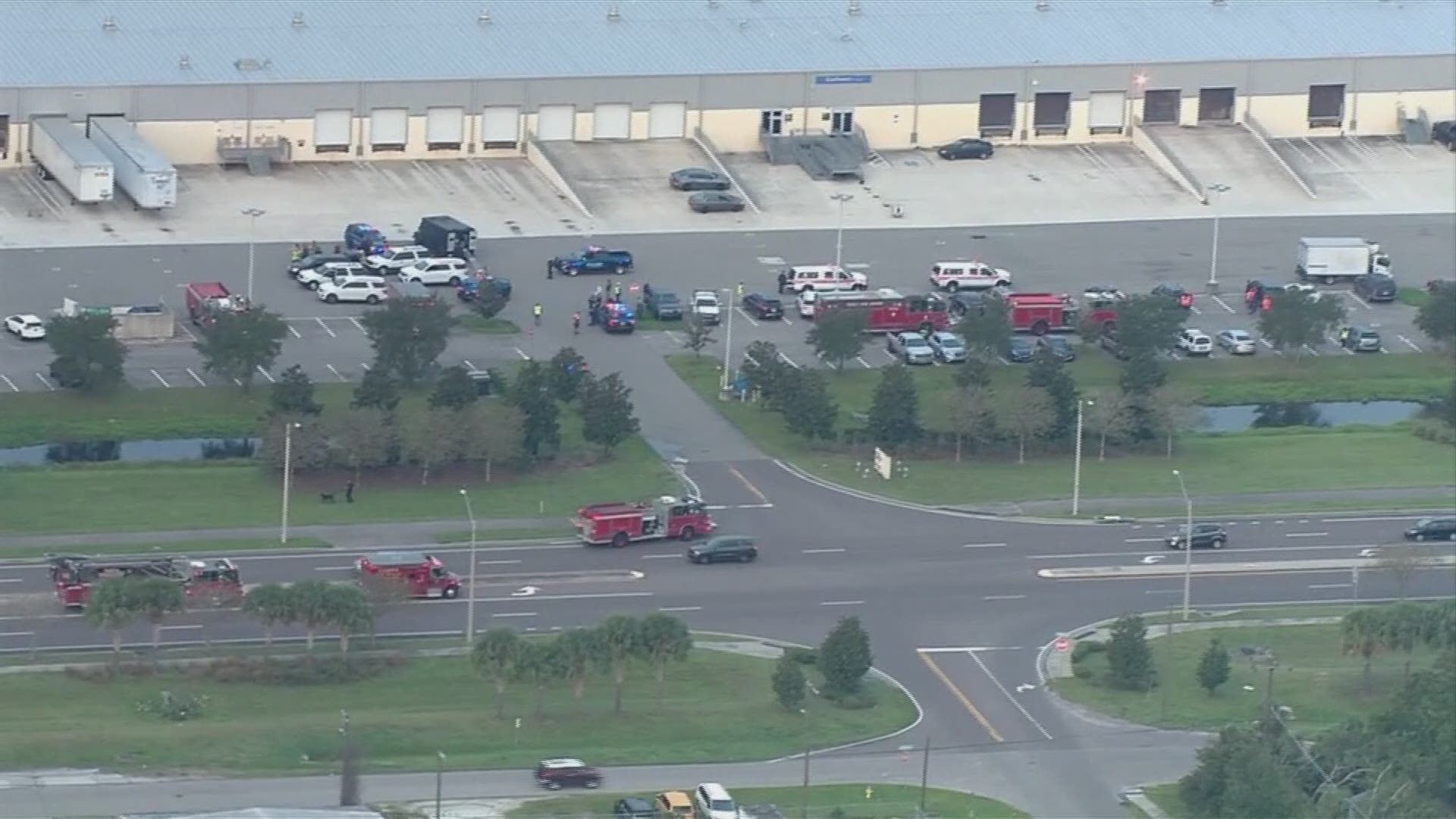 Officials say what was deemed to be a suspicious package at a cargo facility at Tampa International Airport, ended up being a medical device. There was no impact to air travel at the airport, officials said.

Tampa law enforcement and fire rescue crews are responding to a cargo facility next to Tampa International Airport.

Authorities say an x-ray tech spotted something at the cargo facility near the airport. Law enforcement confirmed to 10News they're investigating a suspicious package, and they have evacuated the specific cargo building.

A spokesperson with Tampa Fire and Rescue says there is no impact to the main operations at the airport and no threat to the public.

Jason Penny with Tampa Fire said they got a call around 6:40 a.m. Wednesday for 4662 Air Cargo Road. Air General is the company that operates out of the cargo building.

Customs and Border Patrol, a hazmat team and a Tampa Police bomb squad are also on scene investigating.