Hundreds of millions have been spent on upgrades, but a major storm is still a threat. 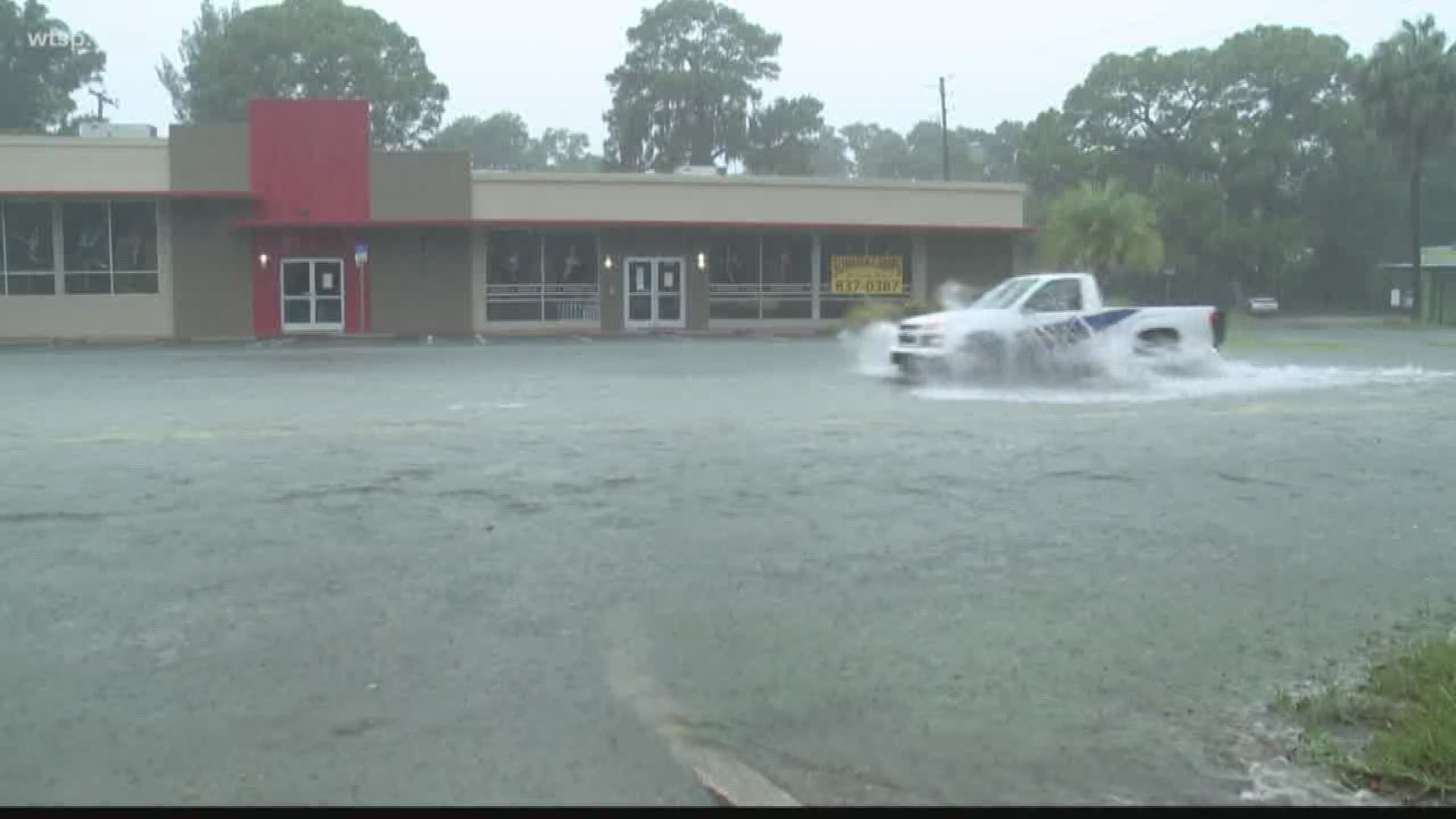 TAMPA, Fla. -- Ask anyone who drives in South Tampa. When it comes to flooding, they all know the usual suspects.

The city’s most vulnerable neighborhoods were exposed when record rainfall fell in August 2015, leaving cars stranded and homes and businesses flooded.

Since then, Tampa had passed a new set of taxes and fees allowing it to implement a 10-year plan – a total of $251 million for cleanup and construction.

In addition to construction, maintenance projects will keep water moving.

Aside from construction, Tampa improvements in just the first year and a half include:

In St. Petersburg, the same floodwaters overwhelmed the city's sewers.

Areas that typically flood, like Shore Acres on the city’s west side, were isolated for days.

Since then, St. Pete has also spent millions to expand capacity.

“We are getting bigger collector pipes,” said St. Petersburg Public Works spokesman Bill Logan. “We're maintaining areas that we can have the waters go into so that it doesn't, you know, back up.”

There are some who question whether any of these improvements will matter because there are some issues that simply cannot be addressed.

Take, for example, flooding along Tampa’s Bayshore Boulevard. It happens like clockwork when the drainage pipes, which are designed to dump the runoff directly into the Hillsborough River, are blocked by high tide waters.

South Tampa elevation is 4 feet. So, 6 feet of tide or storm surge, and the water has no place to go.

Even without a hurricane, the long-term projection for rising water is not good for the Tampa Bay Area.

“More ocean heat corresponds to more water vapor, corresponds to the possibility of more intense rain events when conditions are ripe as they are during a hurricane,” said NASA Senior Scientist Timothy Hall.

Officials concede that little if any of what's being done -- hundreds of millions of dollars being spent -- is going to spare residents from a direct hit by a major hurricane.

It will relieve the typical daily dose of standing rainwater by helping inundated areas dry out faster.

But a storm surge of just 10 feet puts most of Tampa Bay’s coastal drainage systems under water. And that is something no amount of money, or preparation can change.