Sherry Johnson was raped as a child, impregnated by age 10, and led to marry her rapist by age 11. There is currently no law in Florida preventing child marriage. 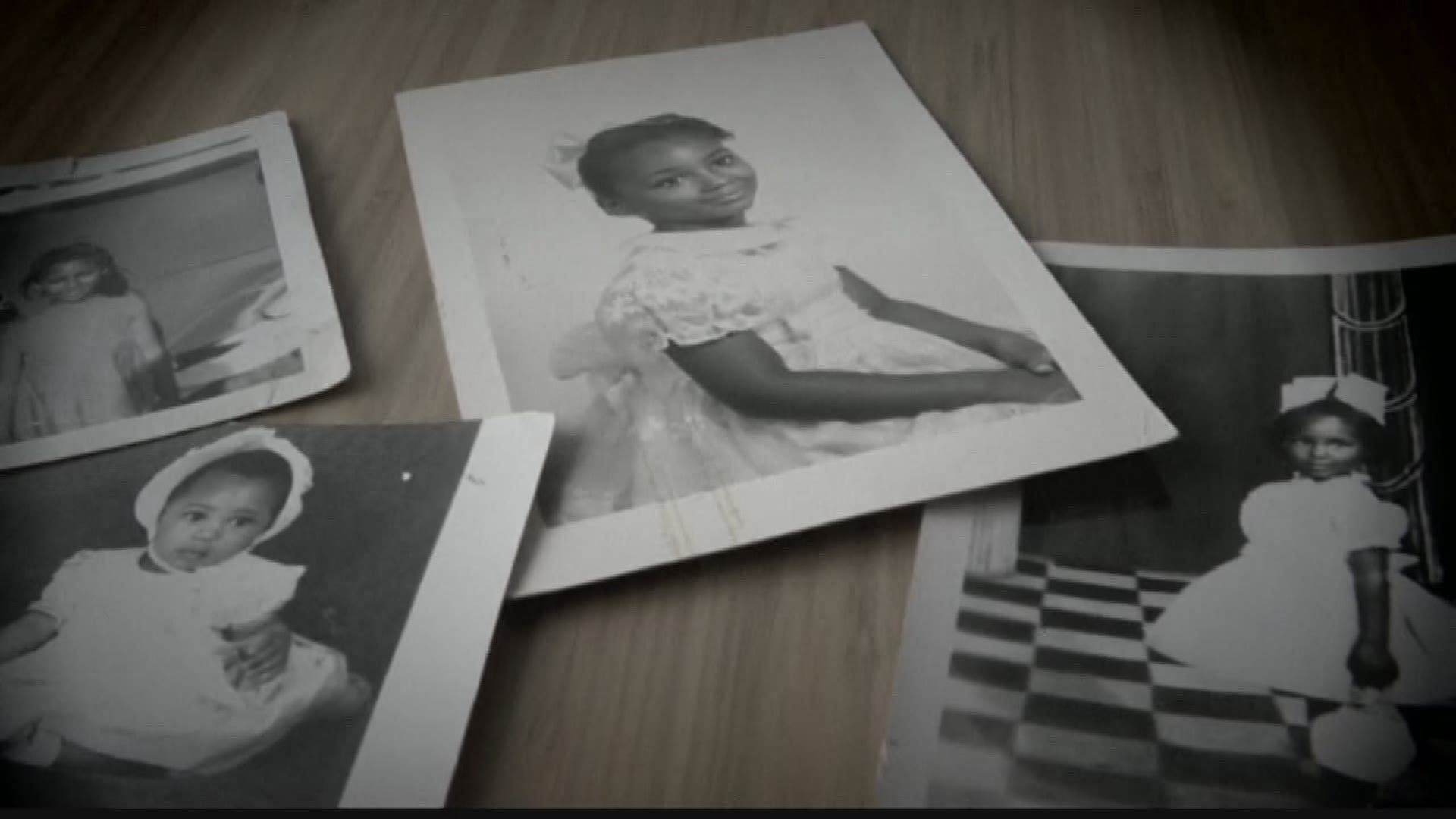 TAMPA, FL -- Sherry Johnson was raped as a child, impregnated by age 10, and led to marry her rapist by age 11.

There is currently no law in Florida preventing child marriage.

More than 700 million women across the world were married as children. Before you say. "That doesn't happen here," you have to hear Johnson’s story.

Johnson explained that her childhood was surrounded by her mom and church. She was born in Miami and moved to Tampa at age 5 with her mom, who was following their church's expansion.

Johnson’s childhood took a dark turn when she was just 10 years old. Johnson said she lived in an apartment attached to her church in Tampa.

“The deacon had keys, and so he would come in when he got ready, and guess where he would come? My room," recalled Johnson.

Johnson said she was raped repeatedly. She never told anyone at the time, but it didn't take long for the truth to come out.

Johnson remembered a conversation with her mom one day after school, “I remember being in the car, I remember that white Dodge car, and it had blue interior, and she said, 'You fixing to have a baby.'”

Johnson said, at the time, she didn’t know what being pregnant meant. Her mom sent her to Miami to have the baby in 1970.

Raped as a child, impregnated by age 10, a mother by age 11 and still the worst was yet to come. Johnson remembered adults around her talking about marriage.

“If we're going to still have sex, then we have to get married. Well, who said we were going to continue to have sex? I didn't know anything about that, but I remember them talking about it,” explained Johnson.

Initially, court officials in Hillsborough County refused to issue a marriage license, but Johnson’s mom took her to Pinellas County and that judge signed off.

On March 19, 1971, at the courthouse in Clearwater, Sherry Johnson was legally married to her rapist. She was a bride at age 11. Her groom was 20 years old.

“I got married that night after church. My mom made my wedding dress and a veil and my wedding cake," said Johnson.

Her marriage was a living hell.

“We didn't really talk that much, I was there for sex only. We didn't have conversations.”

Johnson ended up having five more children, getting pregnant almost every year she was married. She filed for divorce in 1978 at the age of 18.

Today, Johnson is a vibrant, thriving woman. She's been through years of therapy and wrote a book, but there's no happy ending here. The law that allowed her to get married at age 11 is still on the books today.

Johnson says telling her story won't be worth it until the law changes.

“That's why I won't stop. That's why I'm going to do everything I possibly can that no one has to go through this. It's not fair. It's not right and we shouldn't allow it to happen.”

Johnson has joined a nationwide movement to end child marriage in America. According to an advocacy group called Unchained At Last, more than 14,000 minors got married in Florida from 2000 to 2010.

The current law in Florida allows underage girls to get married when a child or pregnancy is involved. In those cases, it's up to the judge's discretion to issue a marriage license regardless of age.

Read the Florida law here: 741.0405 When marriage license may be issued to persons under 18 years

10News reached out to Senator Wilton Simpson about the current law. Simpson sent us this e-mail:

Thanks so much for reaching out to me. I am a father, and grandfather to two amazing little girls. I was shocked to find out that the law in Florida still allows this. as I've previously said, the law must be changed. No one under 18 should marry. The Florida Senate is committed to getting this fixed this year. It's common sense and will help prevent the abuse of children, like the woman you interviewed.

Just recently, the governors of Texas and New York signed bills to end most child marriage. According to Unchained At Last, The New York bill still allows 17-year-olds to marry with judicial review. The Texas bill still allows minors to marry if they are legally emancipated from their parents.

Laws in 26 states do not specify any minimum age for marriage.