The company is using technology it sells to the military to help connect available assets with those who need rescue. 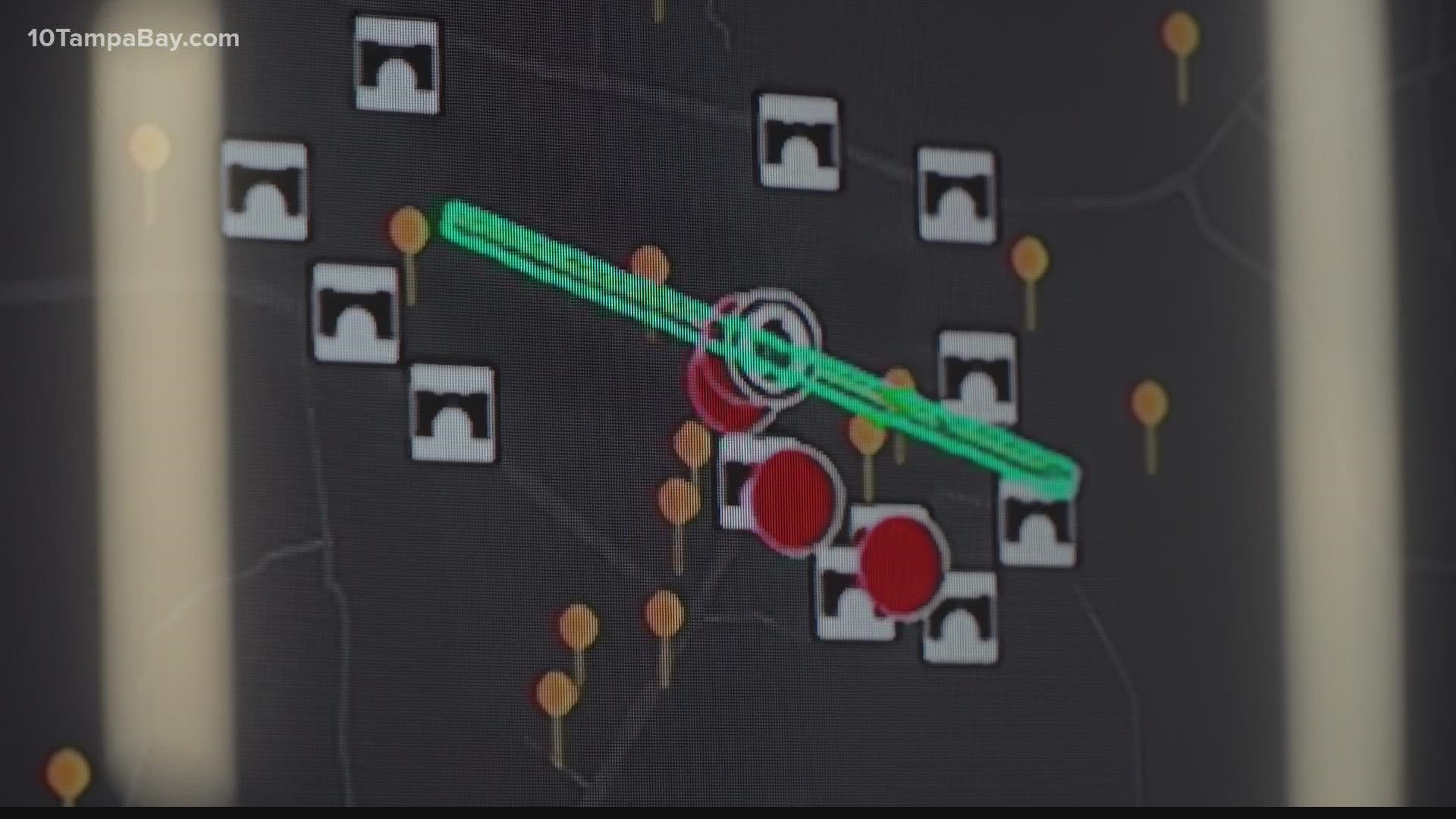 TAMPA, Fla — As America prepares for its full withdrawal from Afghanistan, every second counts in the race to rescue American allies before it’s too late.

“Anyone that’s assisted the US will be hunted and tracked down they will be killed,” says Andrew Wilson of Tampa-based defense intelligence firm Quiet Professionals. Before starting up his company, he was part of special forces in Afghanistan and saw how the Afghan people risked their lives to help America.

Now he says, some of those same allies are begging for help.

“Get us out. Free us,’” said Wilson of the messages he is receiving every day. “What does that do? It really tears at your heart strings because you know these people personally and you fought with them and bled with them and you ate with them.”

Wilson says it started with a text message from his longtime interpreter and has now mushroomed into thousands of requests.

“We’re talking more than 3,000 and going up by the hundreds every day.”

He’s using some of the same technology he sells to the military to help lead an operation of his own connecting available assets with those who need rescue.

But with Thursday’s bombing, things are now more complicated.

“We can’t get people through those gates anymore. It’s very, very, very difficult.”

The team is now shifting to getting people out by ground.

But there are so many people with so little time.  And for those who don’t make it out, Wilson fears the worst.

“It’ll be a bloodbath. These people won’t survive.”

Wilson and his colleagues are in the process of setting up a non-profit to provide long-term assistance to those being evacuated out of Afghanistan. If you’d like to learn more, you can visit their website here.