United flight diverted to Tampa after smoke reported in the cabin

The Boeing 737 was heading to Houston. 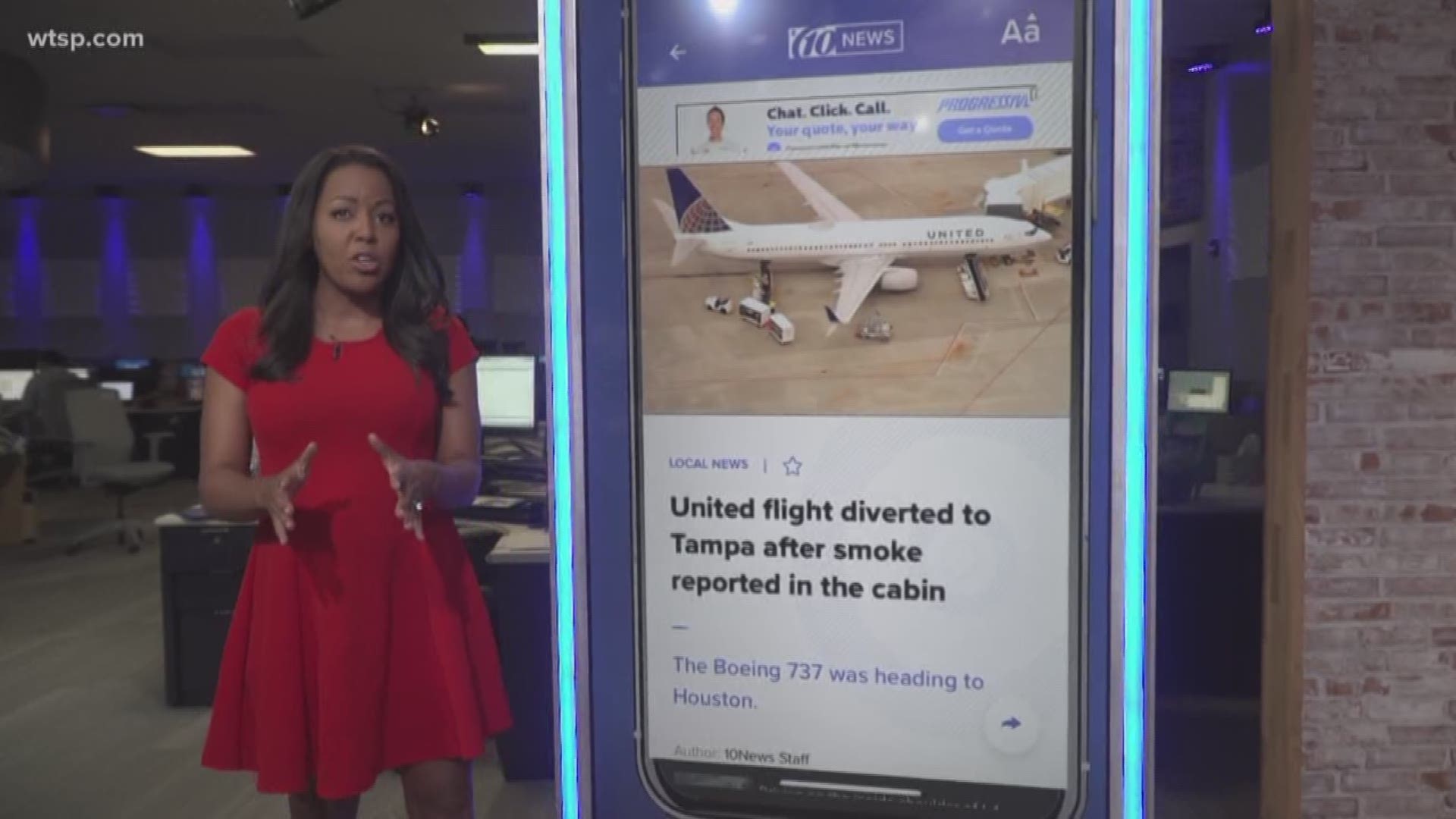 TAMPA, Fla. — Smoke was reported in the cabin of a United Airlines flight before it was diverted to Tampa International Airport.

According to United's website, the Boeing 737 left Orlando just after 9 a.m. It was heading to Houston but was forced to stop in Tampa to figure out what was going on.

It's unclear where the smoke originated. There are no reports of any injuries.