City leaders said they were excited to dig in and start the project. 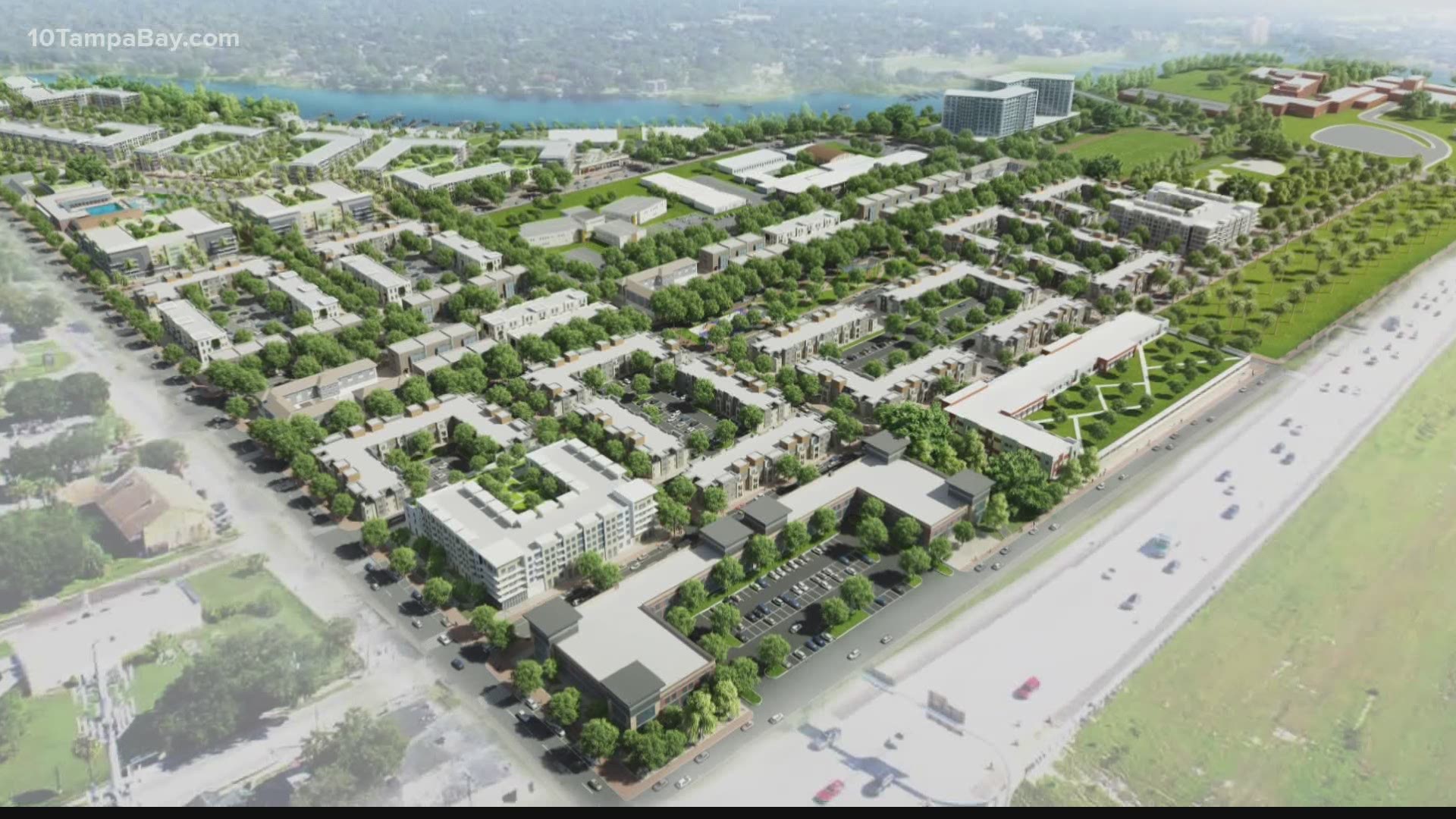 TAMPA, Fla. — One year: That's how long the Tampa Bay area has been fighting the COVID-19 pandemic.

While that may have shut some of our cities down for a bit, Mayor Jane Castor was joined by community leaders to talk about how the city is moving forward to transform the West Tampa area.

The plans include adding a mixed-use development at Rome Yard.

She also said the city got $75 million for the area that would go into supporting local businesses owned by women and minority communities.

Castor said she was committed to transforming West Tampa into a thriving, socio-economic area. She said the goal of building at least 10,000 affordable housing units by 2027 was on track.

There would also be a cultural center added to the area.

City leaders said they were excited to get started and dig in and start the project that would bring this together.