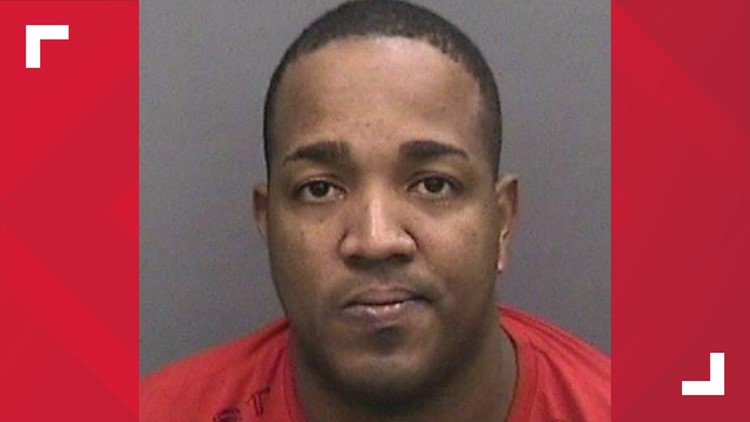 TAMPA, Fla — A man told Tampa police he was “possessed by a spirit” and smoking a cigar during a religious ceremony when he burned a child – but he claimed it was just an accident.

Officers say it was intentional.

Jaime Amoguea Fonseca is accused of burning a child with a lit cigar, while a group of people were participating in Santeria ritual.

According to the arrest report, the child told police Amoguea Fonseca lifted up his shirt without his permission, pressed a lit cigar between his shoulder blades – and held it there.

The 32-year-old is charged with aggravated child abuse.

Officers say the child’s mother is a friend of Amoguea Fonseca, and she was there when it happened because the ceremony was taking place at their home.