Tampa named the noisiest metro area in the nation 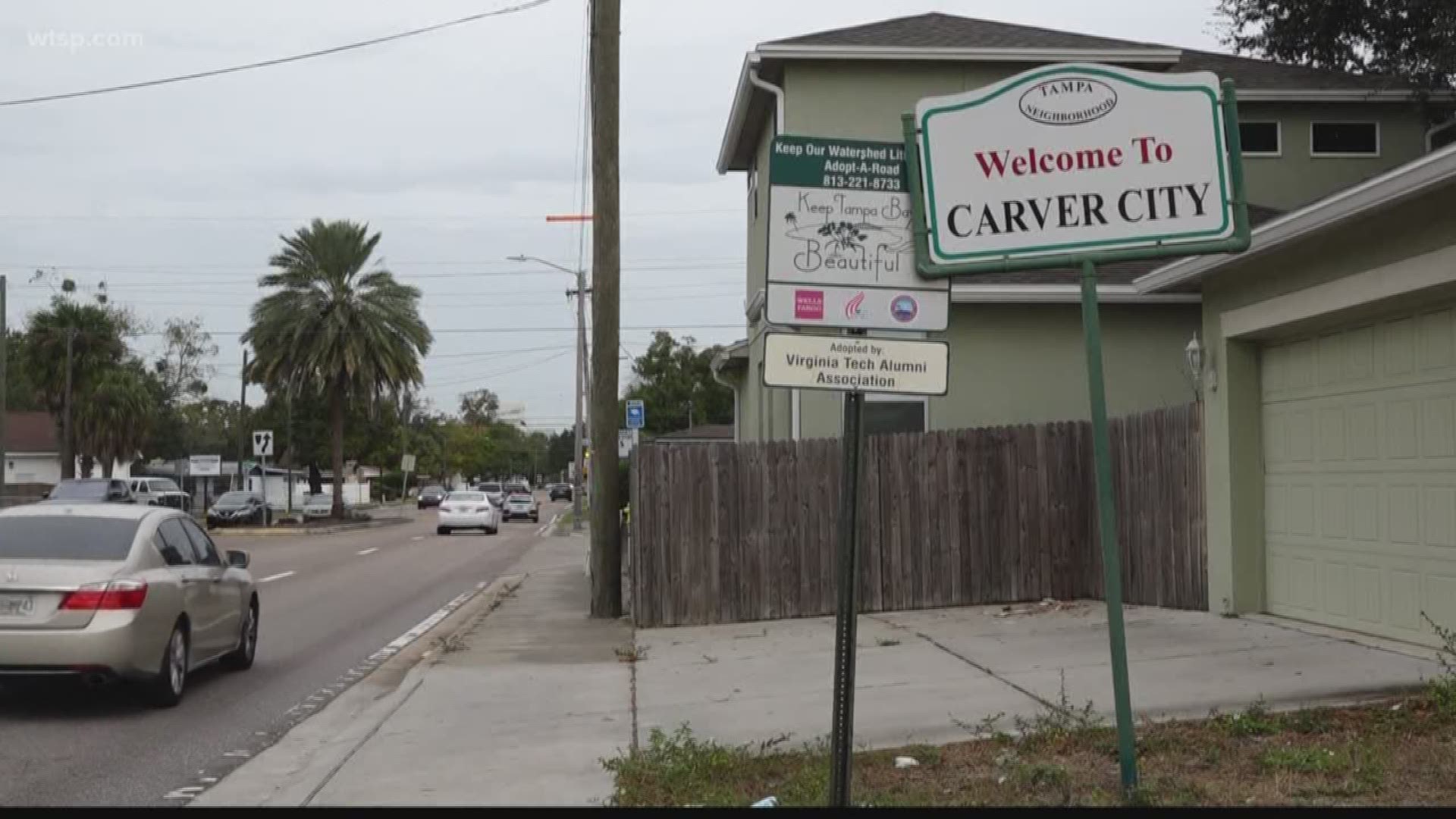 TAMPA, Fla. — You don't have to tell people who live in and around downtown Tampa that it can get pretty noisy around here.
“You can't stop the noise. With these Trucks and stuff, you can't stop it,” said Tampa resident Reon Williams.

Statistics gathered by real estate website Zillow show Tampa is the loudest metropolitan area in the nation.
A lot of people might think New York or Los Angeles would top the loud list – but Zillow says otherwise. The company used information from the census and the U.S National Park Service to compile its list.

In Tampa’s case, Zillow wasn’t searching in the quieter suburbs.

They did look at neighborhoods like Tampa's Carver City.
Surrounded by highways, hospitals – with an airport to the west and a stadium to the east – the people who live there say it certainly gets quit noisy.

“I could not go to sleep. I could not match my TV my windows vibrated. I had to stick cotton in my ears,” said Carver City resident Grace Luis.

Other Tampa spots that suffer from daunting decibels include Downtown Tampa. Gray Gables, West Riverfront and Historic Ybor City. With an average of 57 decibels – it’s like living with the constant clamor of a conversation at a restaurant or the droning hum of an air-conditioning unit.

Tampa city leaders clearly know they have a noise problem on their hands. They recently passed a new noise ordinance after complaints skyrocketed by more than 50%.

It included fines of up to $150 – but with more people moving here each year, don't expect things to get much quieter anytime soon.