The new rules will put more of those board positions in the hands of city council and one will be selected by the NAACP. 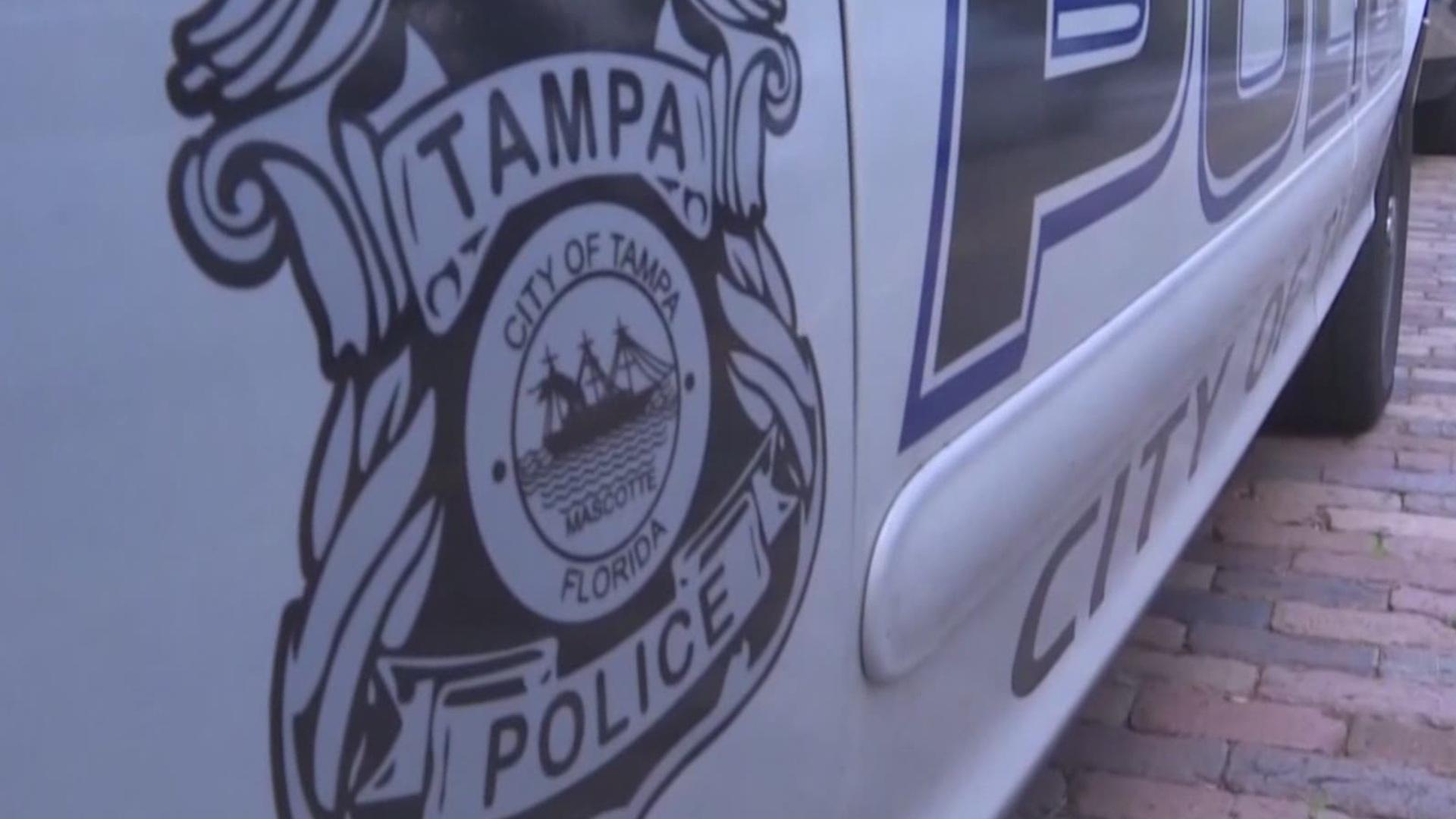 TAMPA, Fla — After years of criticism and controversy, Tampa’s city council voted Thursday to revamp how it selects members of its Citizens Review Board, which provides oversight of the city’s police department.

The new rules will put more of those board positions in the hands of city council and one will be selected by the NAACP.

Critics say it’s a step in the right direction, but that the CRB still needs more teeth.

By a vote of 5 to 2, Tampa city council members approved the new composition of the CRB. The 5-5-1 breakdown gives Tampa City Council the power to appoint five members. The Mayor also gets five. And one member is appointed to the CRB by the local NAACP chapter.

That person must be an NAACP member, and must still be approved first by the mayor and then the city council as well.

“We should be allowed to choose who we want to serve on the board,” said Yvette Lewis, President of the NAACP Hillsborough Branch.

In the wake of the Black Lives Matter movement, activists demanded more oversight of the Tampa Police Department.

The past CRB set-up, they said, gave the mayor too much appointment authority.

City council had originally pushed for a 7-4 split. The mayor pushed back with the 5-5-1 proposal.

At one point, the city council also considered what they called a 6-5 option, which would have taken the mayor out of the decision-making process when it came to the NAACP’s position on the CRB.

The mayor‘s Chief of Staff said they would have opposed that last-minute change.

“This issue has been drug-out for a year,” said Mayor Jane Castor. “And I think the community wants closure.”

The ACLU had suggested the citizen review board needs more autonomy and authority, including its own independent attorney and subpoena powers.

The new ordinance gives the CRB neither.