The kind gesture is part of a nationwide effort to honor vets and their families.

TAMPA, Fla. — A Tampa veteran has a new roof over his head thanks to a grant from a local construction company.

The kind gesture is part of the Owens Corning Roof Deployment Project, a nationwide effort to honor vets and their families.

Since the project's inception in 2016, more than 275 military members have received new roofs.

Editor's note: This story has been updated to reflect the partnership between Rebuilding Together and Kennedy Roofing. Habitat for Humanity was not part of this project. 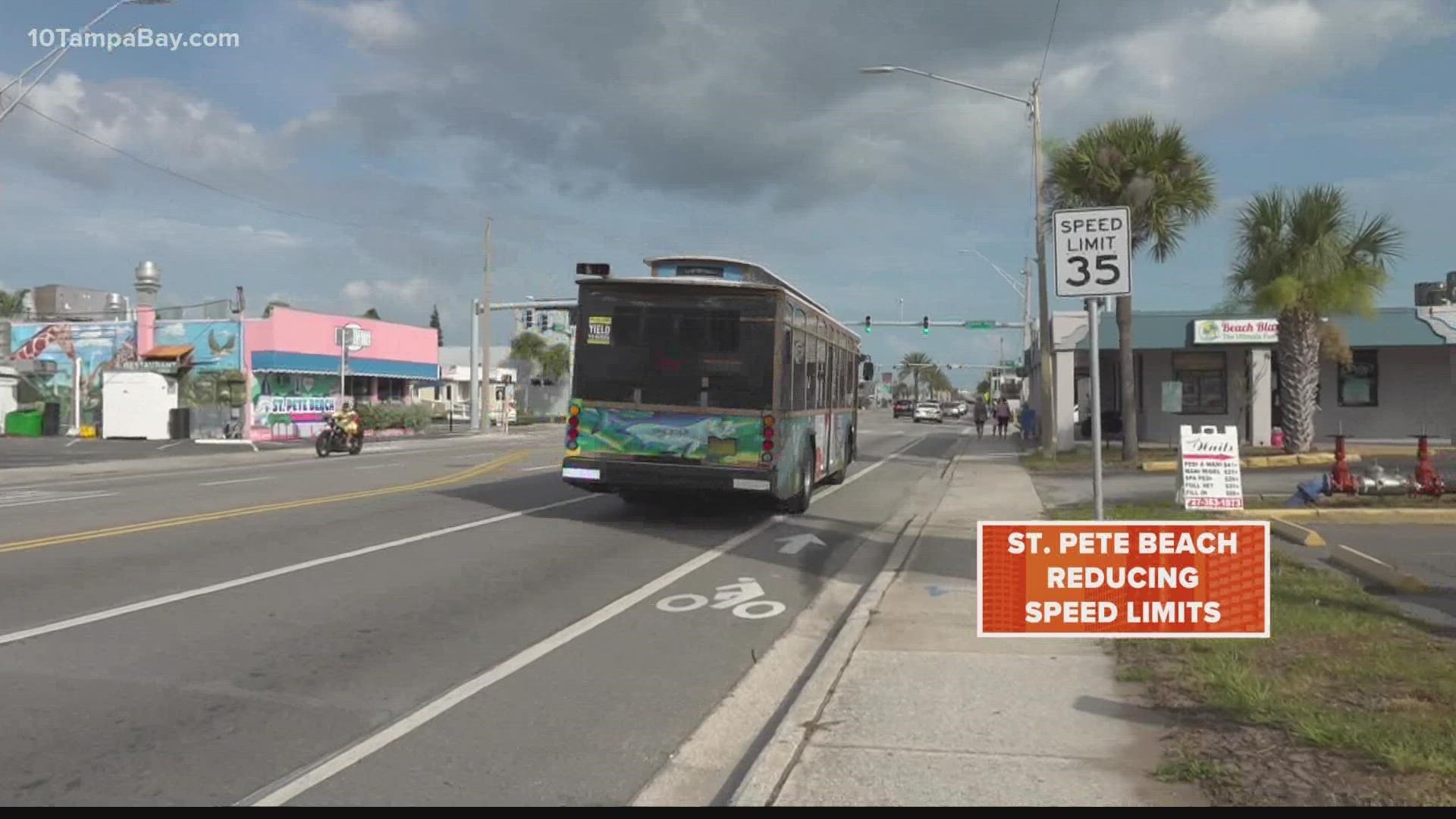