The City of Tampa's Bright Light, Safe Nights program works with Tampa Electric to make sure neighborhoods with high crime get better lights. 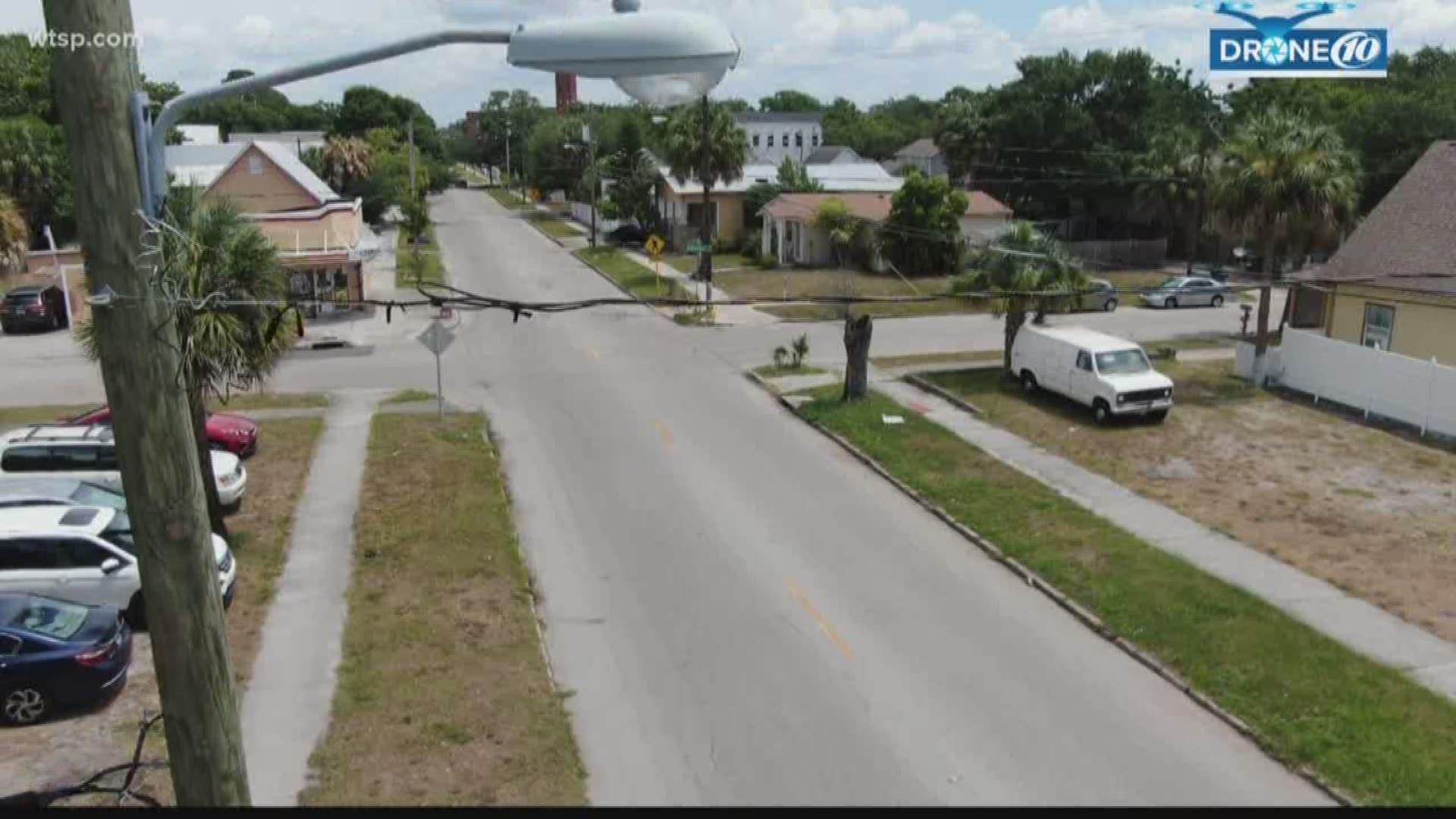 TAMPA, Fla. — A City of Tampa transportation official confirmed on Tuesday the release of a work order for Tampa Electric to complete lighting upgrades in West Tampa.

“It's very serious. It's a safety issue. Sometimes it's a matter of life and death,” West Tampa CRA chair Joe Robinson said.

For years, Robinson has wanted lighting improvements in West Tampa, an area currently undergoing redevelopment, but still struggles with crime.

"A lot of incidents have happened around here,” he said. “They have cameras, but if you don't have light, external, outside lighting, you really don't pick up the image."

The City of Tampa's Bright Light, Safe Nights program works with Tampa Electric to make sure neighborhoods with high crime get better lights. Crews have already put in some new lights between Columbus, Kennedy, Armenia and the Hillsborough River. The city authorized TECO  to add 150 new lights to West Tampa. TECO said it will start that process in July.

"We were released by the city to begin engineering that work, and we are starting to get going on that project,” TECO spokesperson Cherie Jacobs said.

One-thousand other street lights will be converted from dim, sodium lights to brighter, LED lights by the end of this year through a separate TECO program, Jacobs said.

“One of the ways I've found to get parity for low-income areas that are neglected, you have to show that there's an inequity,” Robinson said.