Recently, families became more outspoken regarding questionable living conditions on US military bases, including MacDill Air Force Base in Tampa. 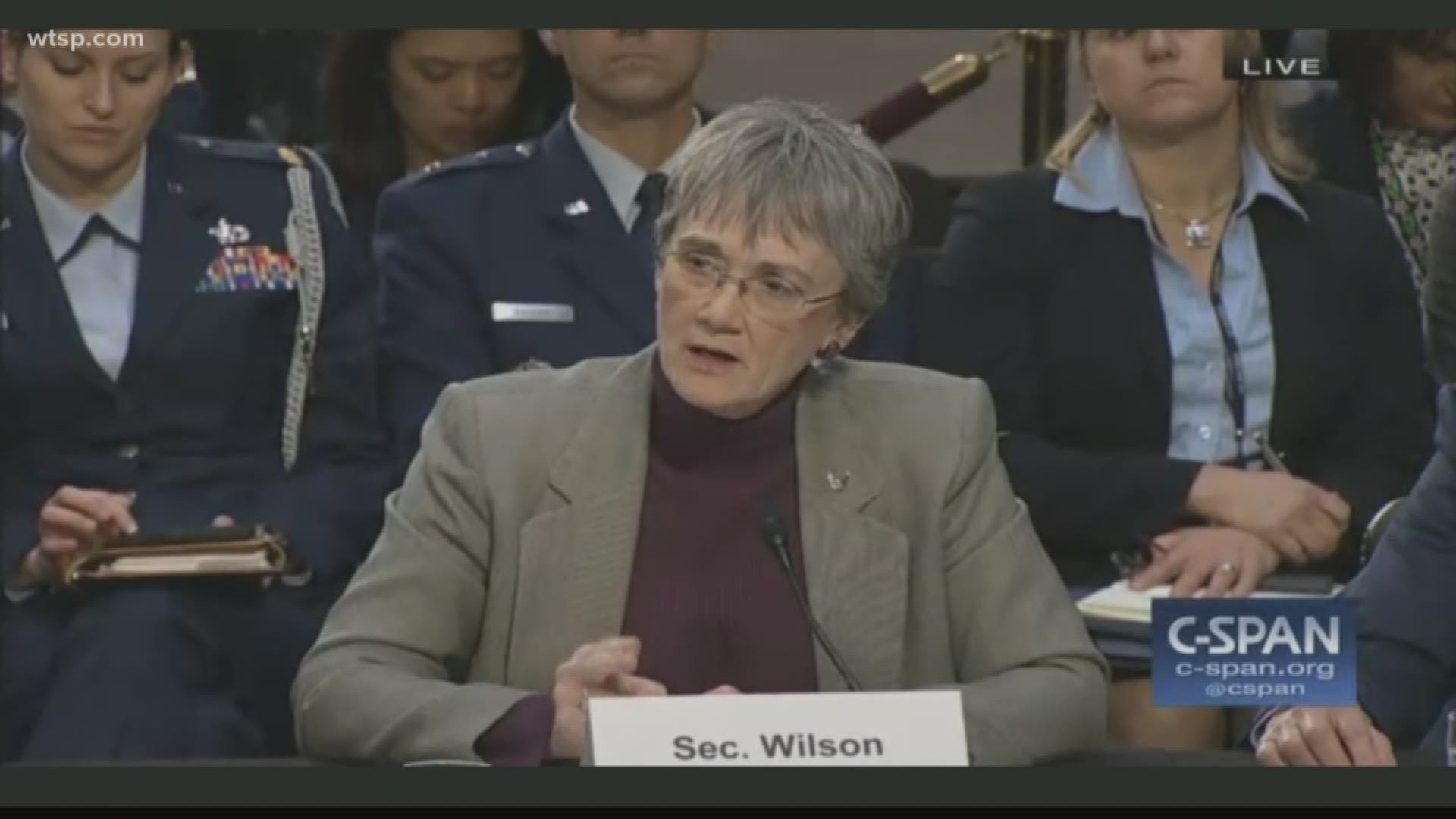 TAMPA, Fla. — Military families who’ve been suffering with sub-standard – even unhealthy living conditions may soon see relief in the form of a military tenant Bill of Rights.

Recently, families became more outspoken regarding questionable living conditions on US military bases, including MacDill Air Force Base in Tampa.

Previous: Secretary of the Air Force will hear concerns about MacDill Air Force Base

This past Friday, US Air Force Secretary Heather Wilson got an earful from families living at MacDill about mold, rats and other issues in the military housing and the impact on their health.

“They found 23 types of mold in our home. In levels unfit for human occupancy,” said Traci Lenz, whose family moved off the base when her children became sick.

Less than a week later, Wilson joined representatives from various branches of the service taking heat from Senators on capitol hill.

“I know you can fix this problem. But this has to be a top priority,” Sen. Thom Tillis (R) North Carolina told them.

Part of that fix is a tenant Bill of Rights, which places puts base commanders and housing operators on notice, laying out “what their responsibilities and obligations are to tenants," said Wilson.

Repairs should be made promptly. If not, tenants would have new leverage. Rent, which is currently deducted automatically from paychecks, could instead be withheld.

Disputes would be handled through arbitration or mediation. Privately, and without fear of reprisal.

The issues aren’t just at MacDill. There have been similar problems reported at bases around the nation and across all branches of service.

Most of the housing is owned or managed by private companies, but military leaders vow they will now be held more accountable.

For families who stepped forward, it’s been an uphill climb. But there’s some degree of satisfaction in watching the progress being made.

“I want to make sure that the generations that come behind us can feel like every base is home and it’s safe,” said Lenz.

The same tenant Bill of Rights could also be extend led to individual members of the military, whether they live in a barracks or a house, officials said those serving our country deserve clean, safe, and dependable living space.