Texas' new abortion law bans abortions before most women know they're pregnant, allows anyone to sue providers; both sides preparing for legal battle

Texas' law allows private citizens, including those living in other states, to have the right to sue over suspected post-six-week abortions. 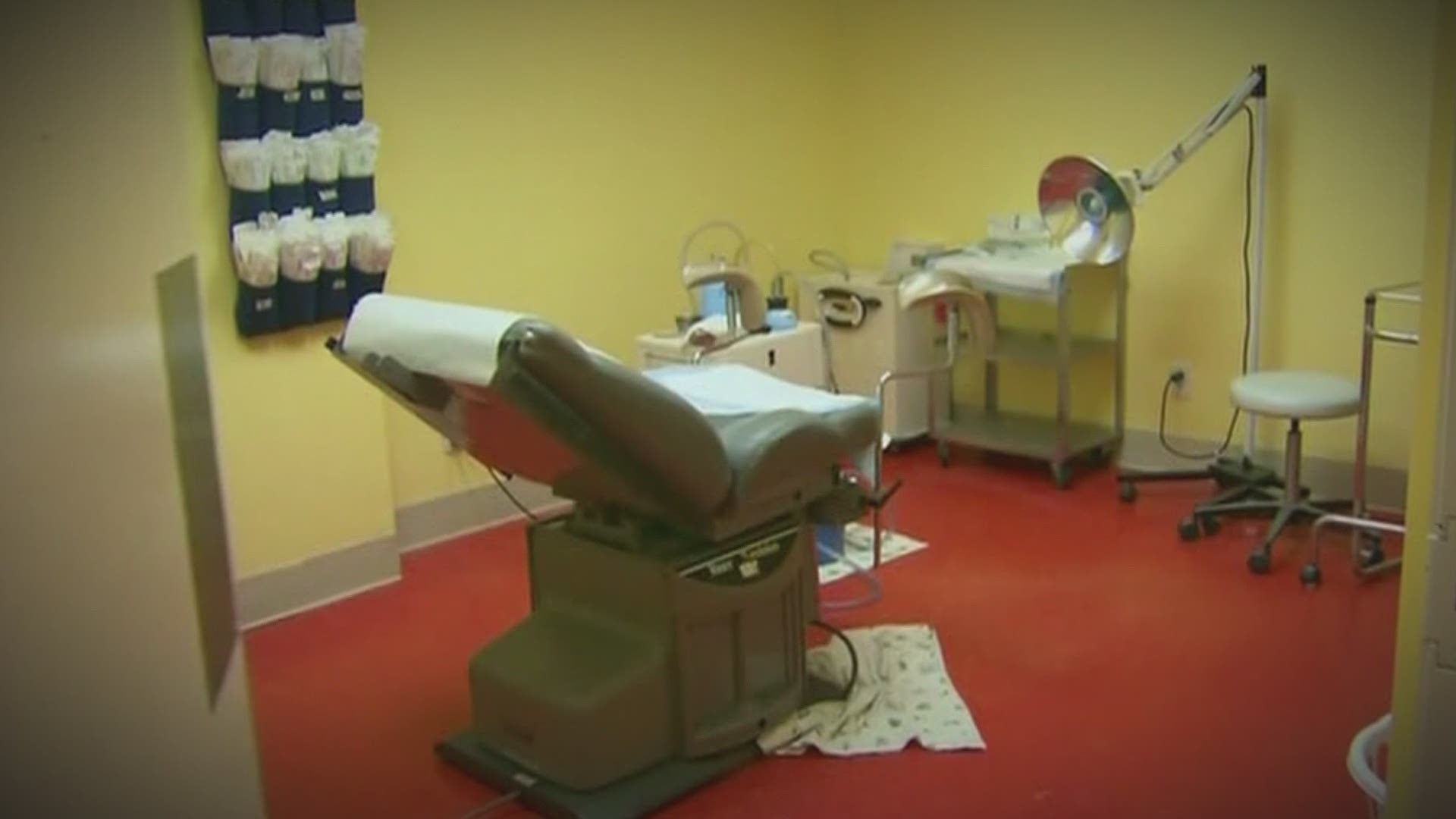 DALLAS — "We have never had anyone at six weeks," Marsha Jones said. "People at six weeks, and these are people who are pretty clear about how their reproductive system works, rarely know that they're pregnant in six weeks."

Jones is the executive director of The Afiya Center, a Dallas-based organization focused on supporting reproductive health in Black women. They offer a range of services, including support and resources through pregnancy termination, but also offer the support and resources for carrying a full-term pregnancy. One of the organization's main focuses is on fighting maternal mortality.

The law is similar to bills passed, and blocked by judges soon after, in states like Alabama, Missouri, Kentucky and Louisiana. All of those bills sought to ban abortions after a six- to eight-week time frame. They also, like the law in Texas, did not include exemptions for victims of rape or incest.

"Those are tragic circumstances that a woman has to endure, but our view is that those tragic circumstances shouldn’t be exacerbated by the tragedy of abortion and that that unborn child isn’t responsible for crimes committed against his or her mother by a different party," said senior legislative associate with Texas Right to Life Rebecca Parma.

What sets Texas' law apart is how it would be enforced. In other states, state governments were tasked with enforcing abortion bans. Providers would face off with those entities in court.

RELATED: Gov. Greg Abbott signs into law one of nation’s strictest abortion measures, banning procedure as early as six weeks into a pregnancy

Texas' law allows for private citizens to file civil lawsuits against the woman getting an abortion, abortion providers and anyone they believe to be helping women get abortions after the six-week mark. The bill does state that a rapist would not be able to sue his victim under this law.

“We think this will be a unique and different way for the enforcement to work and to avoid this kind of lawsuit, but we could still see something like that," Parma said.

Kamyon Conner is the executive director of the Texas Equal Access Fund, the largest abortion fund in North Texas. She said this part of the bill targets not only providers but volunteers who escort patients into abortion facilities and even people driving friends and loved ones to get the procedure.

"We know full well how much anti-abortion extremists congregate outside of abortion clinics," Conner said. "We also know that they already oftentimes are looking at, and taking down, peoples' license plate numbers. We are concerned that they would pretty much try to file suit against anyone walking into the clinic because they don't have to have any proof of what's happening. They just have to have an inkling."

While private citizens, including those living in other states, will have the right to sue over suspected post-six-week abortions, Parma said it's important to remember the rule of law still stands.

RELATED: Meet the students who just made life easier for every girl in Dallas ISD

“If a citizen thinks that a violation occurred and wants to bring a lawsuit, all the same legal evidentiary standards will have to be met in order for that lawsuit to move forward," Parma said.

Conner said she believes this is an intentional tactic to drain organizations, like hers, of their time and resources by tying them up in long, expensive legal proceedings. She said the fund is mostly supported by donations from donors and other foundations and fundraising events. Last year, they provided $400,000 in abortion services and support and saw a higher demand than they'd seen in the organization's 16-year history.

“We are dedicated to fighting this," Conner said. "We are a bold organization that doesn’t back down from a fight.”

Meanwhile, Jones said she is worried that organizations, like hers, that provide an array of health resources will be impacted by the broad allowance for legal challenges.

"Folks trying to provide services can be closed," Jones said.

Abbott's signing of the bill comes just days after The Supreme Court announced it will hear a case involving a similar abortion ban in Mississippi that bans abortions after 15 weeks. The case could have the potential to overturn Roe v. Wade.

“We don’t mind going to the courts and working through this process to overturn Roe v. Wade," Parma said. "That’s really the overall legal strategy."

However, Jones said that possibility is her other concern. She said legally restricting or banning abortions won't get rid of them.