Once a dentist or oral surgeon's license is revoked, it's virtually impossible to escape the mark on their record, the dental board says. 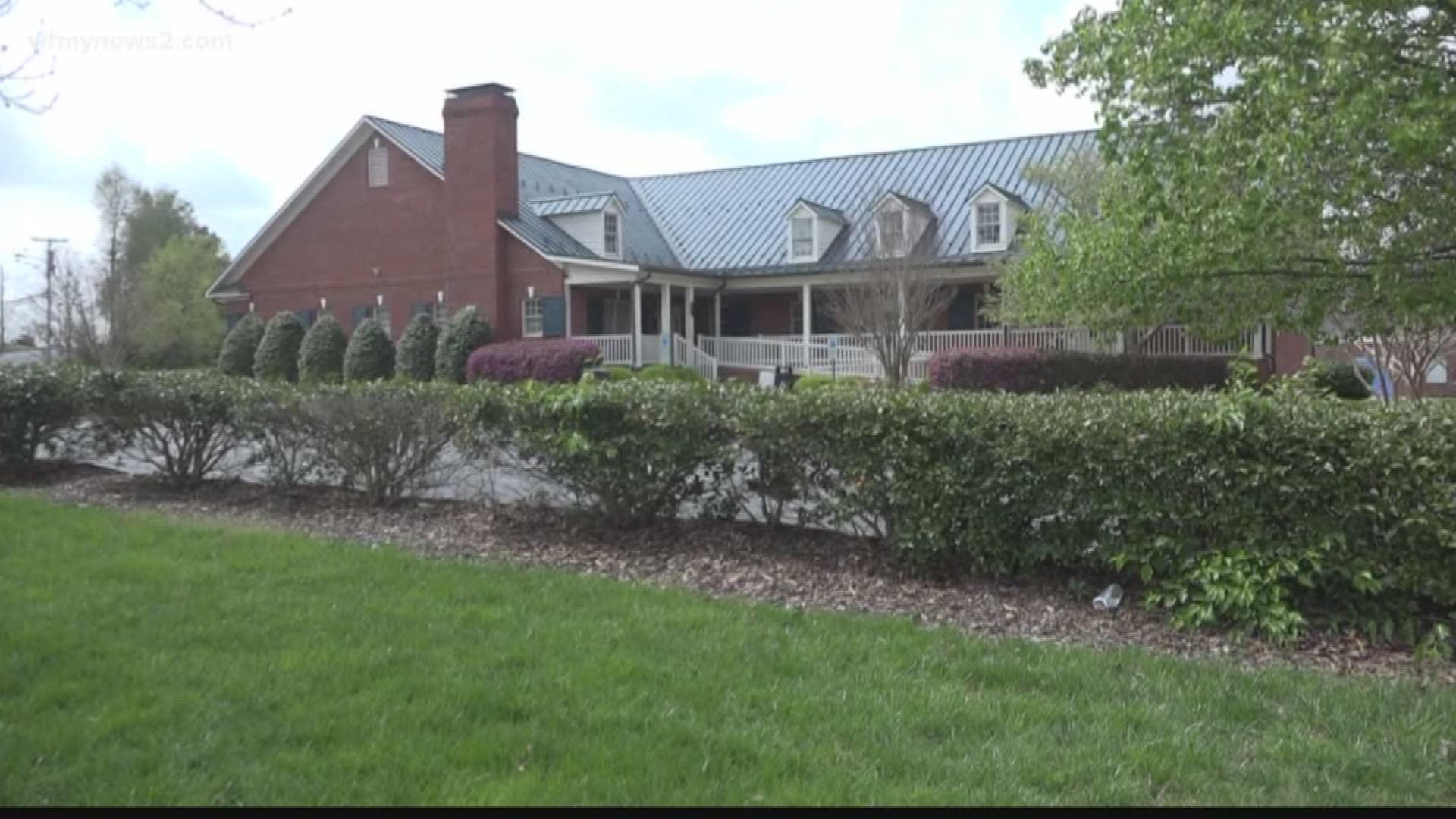 HIGH POINT, N.C. — Victims of dental work gone terribly wrong continue to share their stories, of a Triad oral surgeon, whose license was revoked by the North Carolina Dental Board earlier this year. Dr. Shawana Patterson lost her license after two of her patients died.

Her business in High Point is permanently closed. She won't answer or return our calls. But, after the report, detailing the Board's decision to revoke her license, we wanted to hear directly from her.

WFMY News 2 drove to her home in Charlotte. We knocked on the door, rang the bell, and waited. No one responded.

Meantime, stories are still coming out from former patients, like Jennifer Carter.

"It's been exactly 8 months since I went to Shawana Patterson," said Carter, "It's the only option they gave me with Medicaid."

Carter says she went to Dr. Patterson to get teeth pulled. She told Patterson she didn't want to go under for the procedure because she felt uncomfortable.

"When I walked in the door, I didn't feel comfortable with the woman. I stayed awake while she pulled all my top and bottom teeth," she said, "When she finally got all my teeth out - she threw me out on the porch like a dead dog."

Carter said the numbing medicine didn't work, and she lost a lot of blood afterward. A couple days later, she says she was still bleeding and passed out while driving, totaling her car.

After hearing the news about Dr. Patterson, and the two deaths, she hopes Patterson will never get her license back.

"When God's ready there's no one that can stop you from going," Carter said, "When you're born, you're born to go your date that you're called. But you never expect...in 56 years, I never heard of no one going to the dentist and not returning home."

Watch all the stories on this WFMY News 2 YouTube Playist.

Earlier this week, the Dental Board told us once a dentist or oral surgeon's license is revoked, it's virtually impossible to escape the mark on their record. They tell us, this generally means other states won't issue a license in the future.

'It Was Like Being Hit In The Mouth With A Baseball Bat': Greensboro Man Shares Disturbing Oral Surgery Details After Dentist's License Revoked

‘It Was Horrible’: Woman Says She Had Traumatizing Visit With High Point Dentist Who Lost Her License After 2 Patients Died