Mom whose toddler was run over by an SUV lost another child in a 2015 crash, deputies say

Both children were 2 years old. 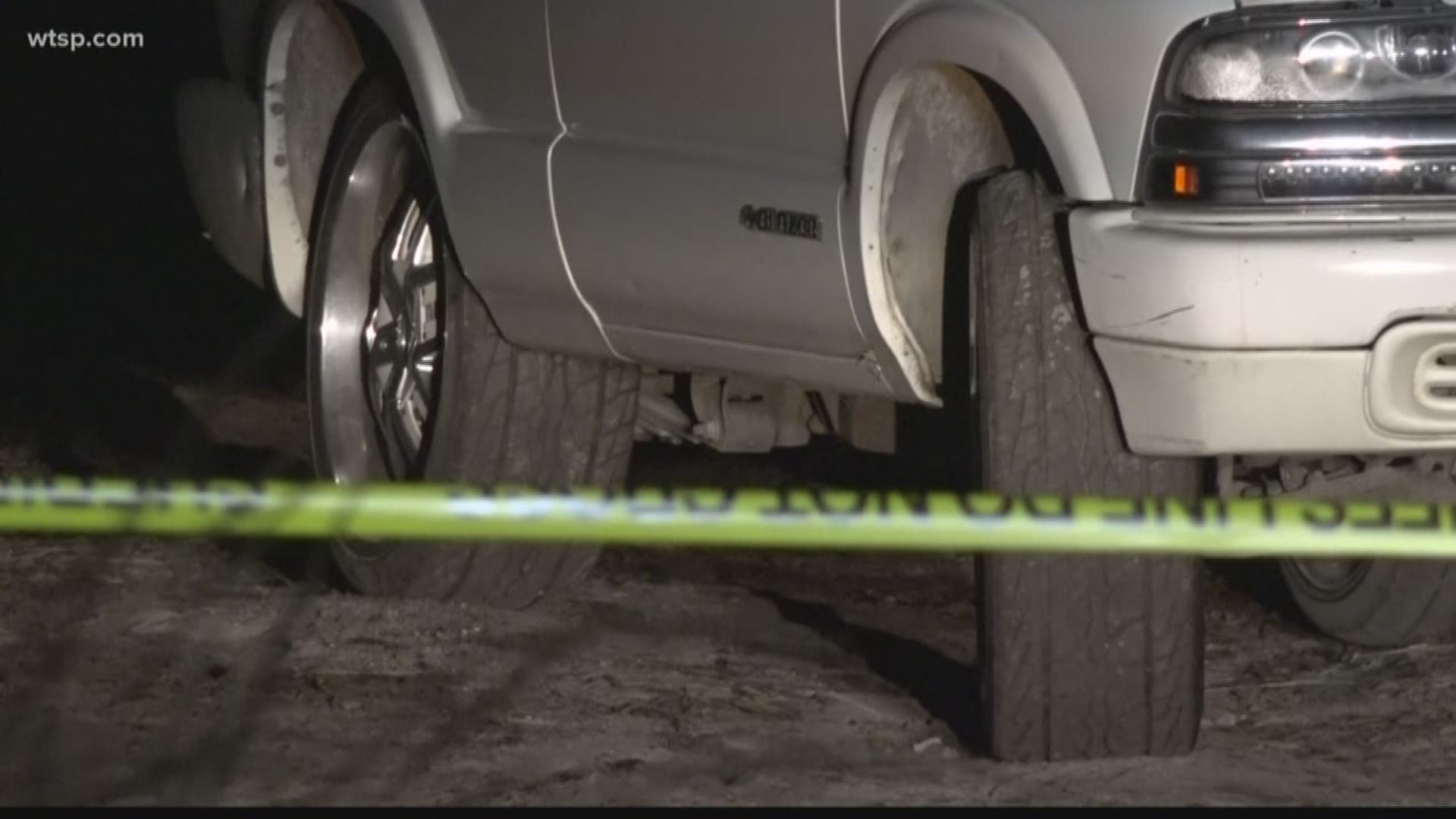 PLANT CITY, Fla. — A 2-year-old boy died Tuesday after authorities say his mother accidentally hit and ran him over with an SUV. But, it's not the first time tragedy has struck that particular family.

In 2015, the Hillsborough County Sheriff's Office says a 2-year-old girl was run over after falling out of an open door of a minivan being driven by another relative. The girl died.

While investigators say neither the mother nor the grandmother, who were involved in the more recent accident, were in the minivan in 2015, the little girl has the same mom as the boy who died -- meaning she has lost two children in similar tragedies.

Regarding the more recent crash, authorities told 10News the mom and grandma were test-driving their Chevrolet TrailBlazer after it experienced some sort of transmission issue in Plant City.

The mom was driving the SUV on a private road, with the grandmother in the passenger seat. According to law enforcement, it eventually stalled, and the mom put the SUV in reverse, then forward before reversing again.

Deputies say the mom noticed the dog had somehow gotten outside and realized if the dog got out of the house so, too, did her son.

The little boy was found in front of the SUV. He was airlifted to Tampa General Hospital, where he was pronounced dead.

A spokesperson for the Hillsborough County Sheriff's Office says child protective investigators are looking into yesterday's crash. As of Wednesday afternoon, no charges had been filed.