Toilet to tap: Bill would allow putting wastewater into aquifer 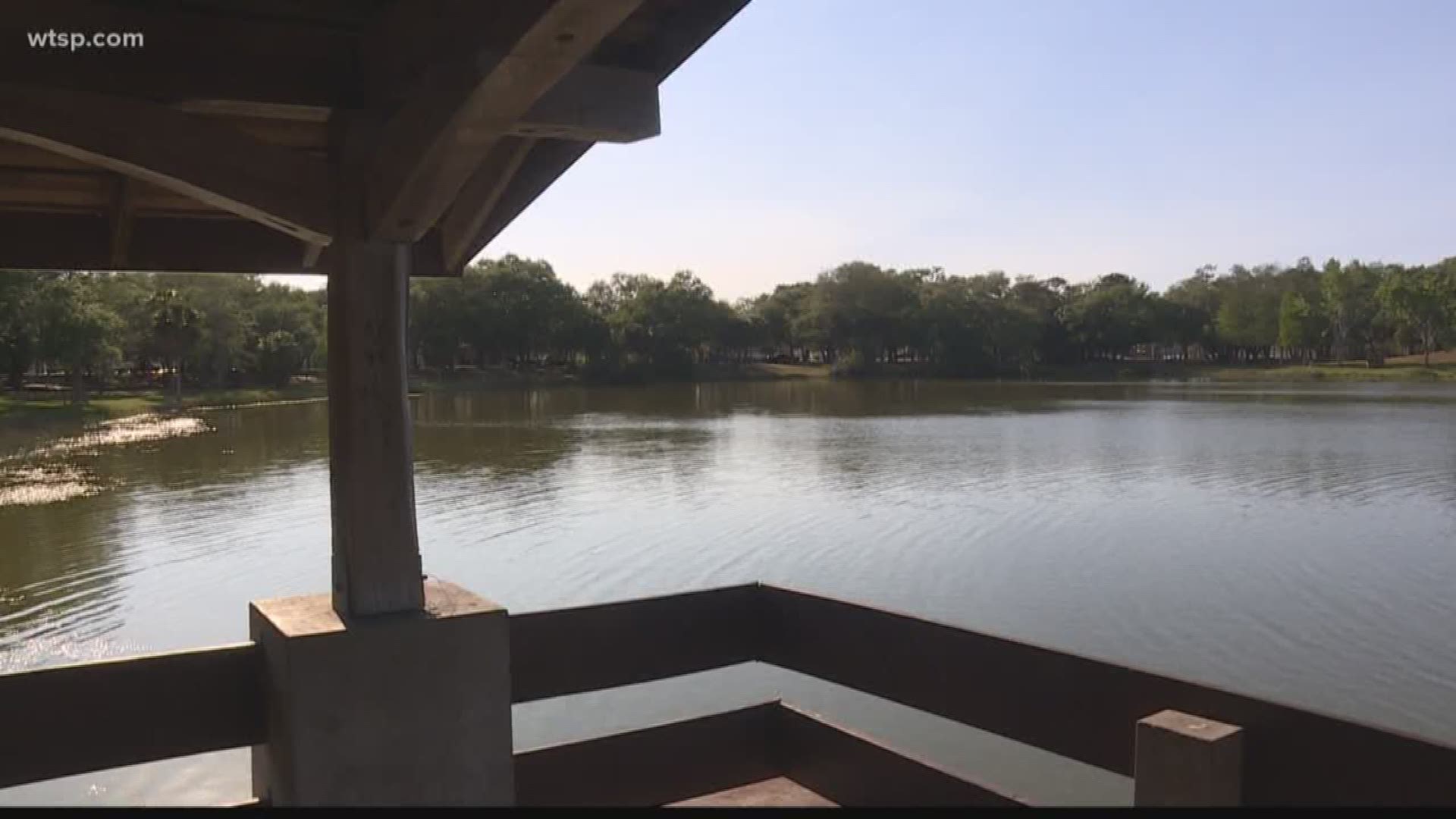 CLEARWATER, Fla. (WTSP) -- A controversial bill would let water utilities put wastewater into Florida's aquifer, the source of much of our drinking water. The bill just needs the governor's signature.

In a state known for its scenic beauty and plentiful waterways, critics of this proposal fear it could be bad for our natural environment.

“Pump waste into our aquifer? Why would they do that?” asked Scott Tadsen, a parkgoer who just learned of the proposal.

The idea is that as we use more and more of the water in our aquifer for drinking, the reclaimed water could help replenish it.

“In most cases, it would be highly treated wastewater that would be injected,” Ken Herd of Tampa Bay Water explained.

Tampa Bay Water is asking for your feedback through this survey. One of the questions it asks is how you feel about this process. Tampa Bay Water and other Bay Area utilities are looking into it.

“Any project that we would do in terms of injecting and withdrawing wastewater would have to be done in a way that would be very safe and not pose a public health risk at all,” Herd said.

Still, many people say the idea is off-putting.

“It doesn't sound like something we could know the effects until it's too late if it goes wrong,” Christina Benjamin-Bruzik said.