Two men accused of breaking into Tampa PD cruiser, setting it on fire 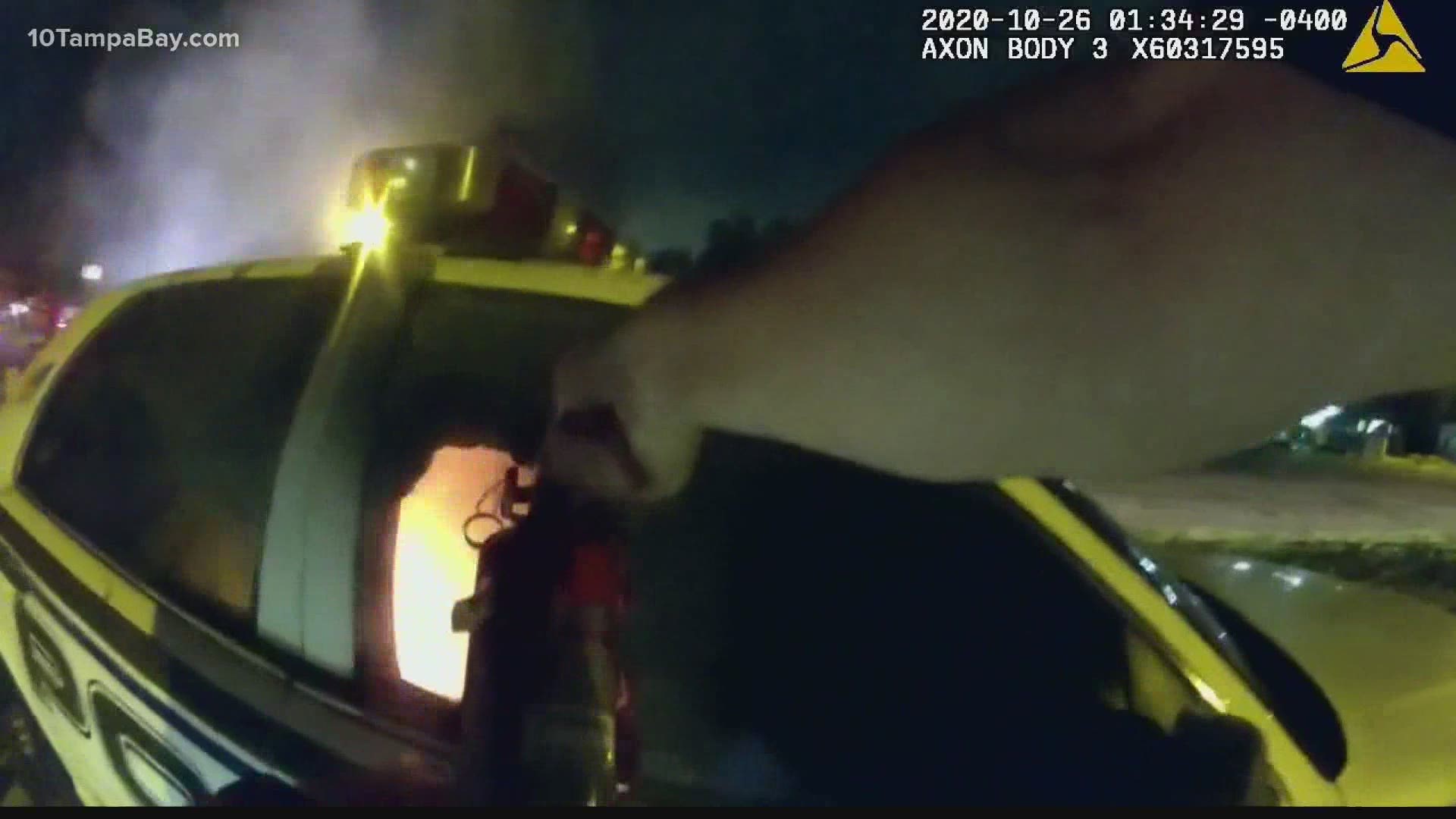 TAMPA, Fla — The smell of fire led Tampa Police Officers to a cruiser that was burning early Monday morning.

Officers said Matthew Ethridge, 31, and Jeremy Penney, 34, were stopped because they were seen riding bicycles with no lights on them. While police were questioning the two, they said they smelled fire in the area.

Officers said they then found a Tampa Police Cruiser in the parking lot of Shoresh David Messianic Synagogue of Tampa. Investigators said the cruiser's front passenger window was smashed, and the front passenger seat was engulfed in fire. 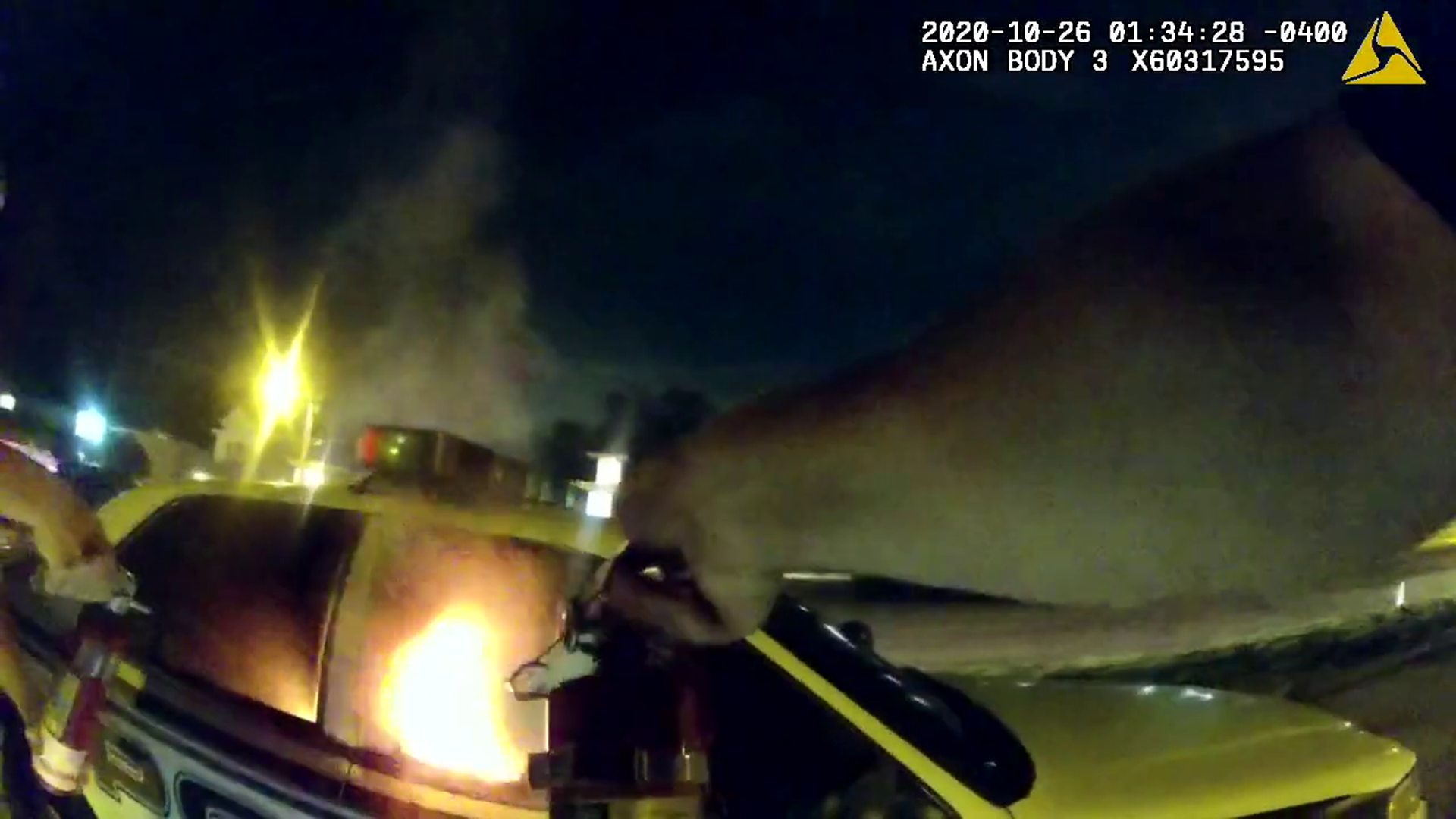 Police said after questioning Penney and Ethridge, they admitted to breaking into the car and setting it on fire but did not give a motive.

But what they say they do know is there is no link between the arson and the synagogue where the cruiser was located.

"We'd just like the community as a whole, and the Jewish community and all the synagogues that we don't believe they need to take any extra precautions, that this event is not in any way shape or form connection to them," a District 1 spokesperson said.

They were arrested and charged with burglary of an authorized emergency vehicle and arson second-degree.

Officers said the damage to the cruiser is about $3,000.

The investigation is still on-going.