The Missing: 2-year-old Trenton Duckett vanished from his home after mom put him to bed

Trenton would be 17-years-old now. His father still hasn't given up hope. 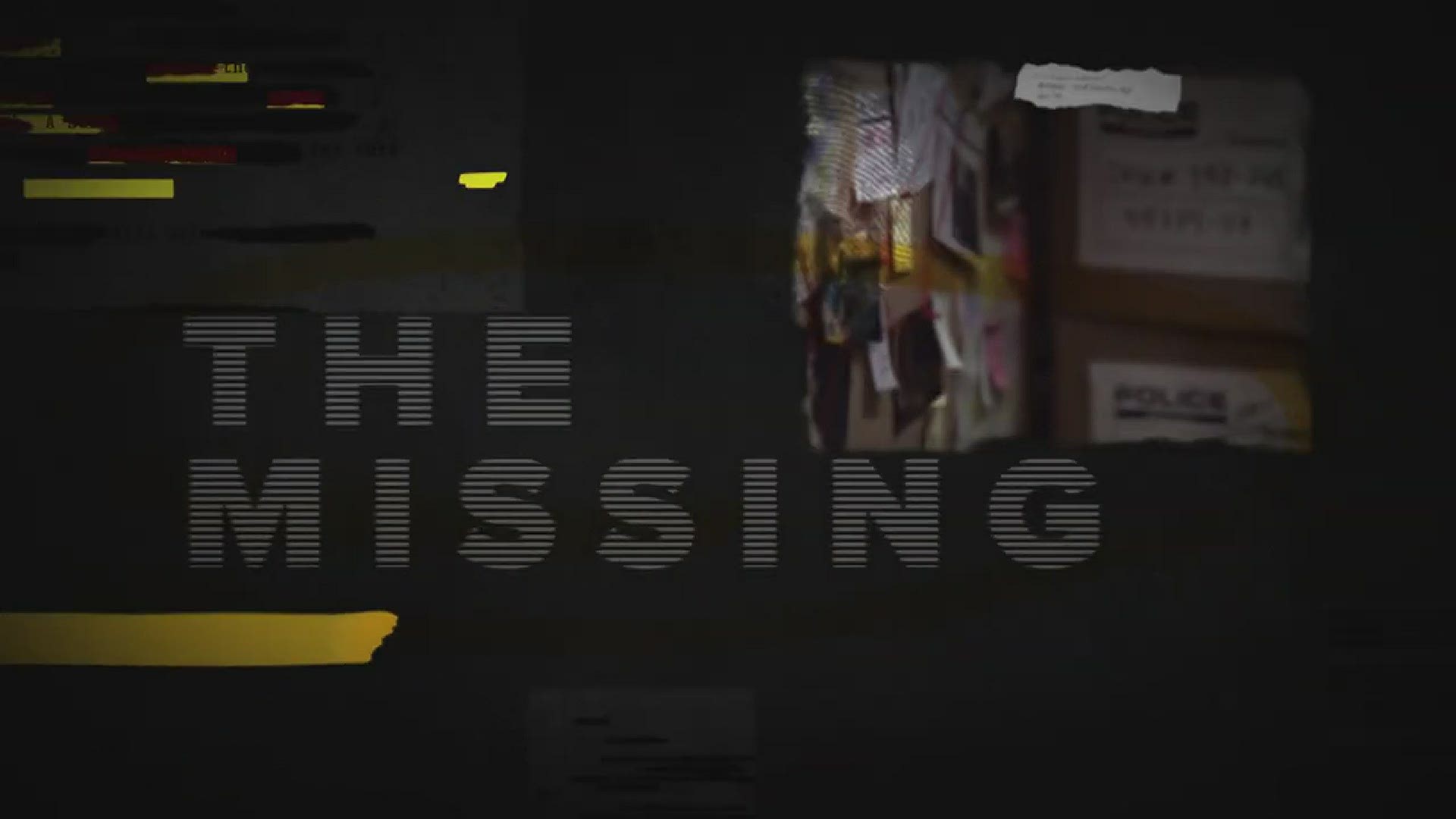 LEESBURG, Fla. — Trenton Duckett was just 2-years-old when he vanished from his Leesburg home in 2006.

Since that day, his family has done everything they can to find him. Trenton’s mother, Melinda Duckett, said she put him to bed.

He was gone a few hours later when she went to check on him. His father Josh Duckett was in the middle of a divorce with the boy’s mother and no longer lived with them.

“She says that someone came through his bedroom window and took him. There was a lot of suspicion,” said Josh Duckett.

Family members appeared on local and national news shows asking the public for help. Weeks after Trenton disappeared, his 21-year-old mother killed herself. The family sued talk show host Nancy Grace. They blamed her for the young mother’s death. Court records show a settlement for $200,000 from Grace was dedicated to finding Trenton.

Trenton would now be 17-years-old. His dad Josh continues to show age progression images and holds a vigil every year on the anniversary of his disappearance. He refuses to give up hope.

“Very well could we see all the time cases where people are missing 20, 25 years and then boom they pop up because of something it’s very possible but then we’re also prepared for the worst-case scenario,” said Josh Duckett.